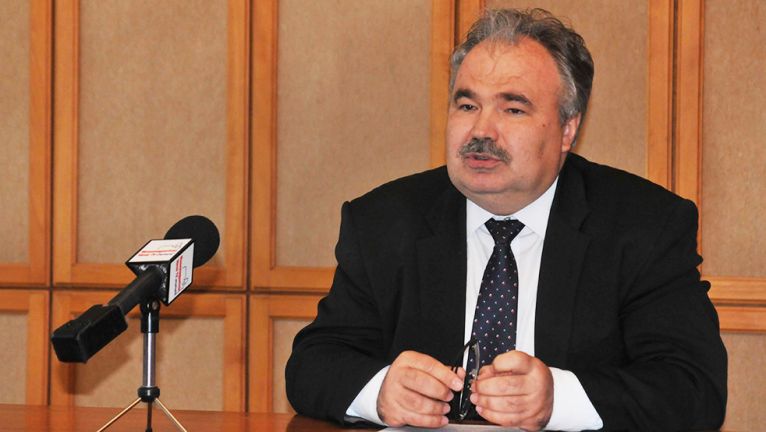 The measures included in a national air pollution reduction scheme will enable Hungary to fulfil strict European Union directives on decreasing air pollution by 2030, the Minister of Agriculture said on Tuesday in response to a question submitted by green opposition LMP lawmaker Péter Ungár.

Hungary has started preparing its national air pollution scheme and the government had already made many efforts to reduce air pollution, István Nagy said in his response published on parliament’s website. He highlighted efforts by various sectors to reduce coarse dust particles (PM10) in the air, saying that since 2011, some 160 billion forints (EUR 500m) have been spent in areas such as industrial production, transport, agriculture and public life to improve air quality.

He said that thanks to tenders supporting the modernisation of heating systems and improved energy efficiency of buildings, more than 412,000 households have reduced their pollution since 2010.

The majority of PM10 emissions result from common heating and garden waste incineration, he said. A campaign to promote efficient heating methods to reduce air pollution was launched in 2014 and it has highlighted the importance of individuals’ responsibility in improving air quality, he added.