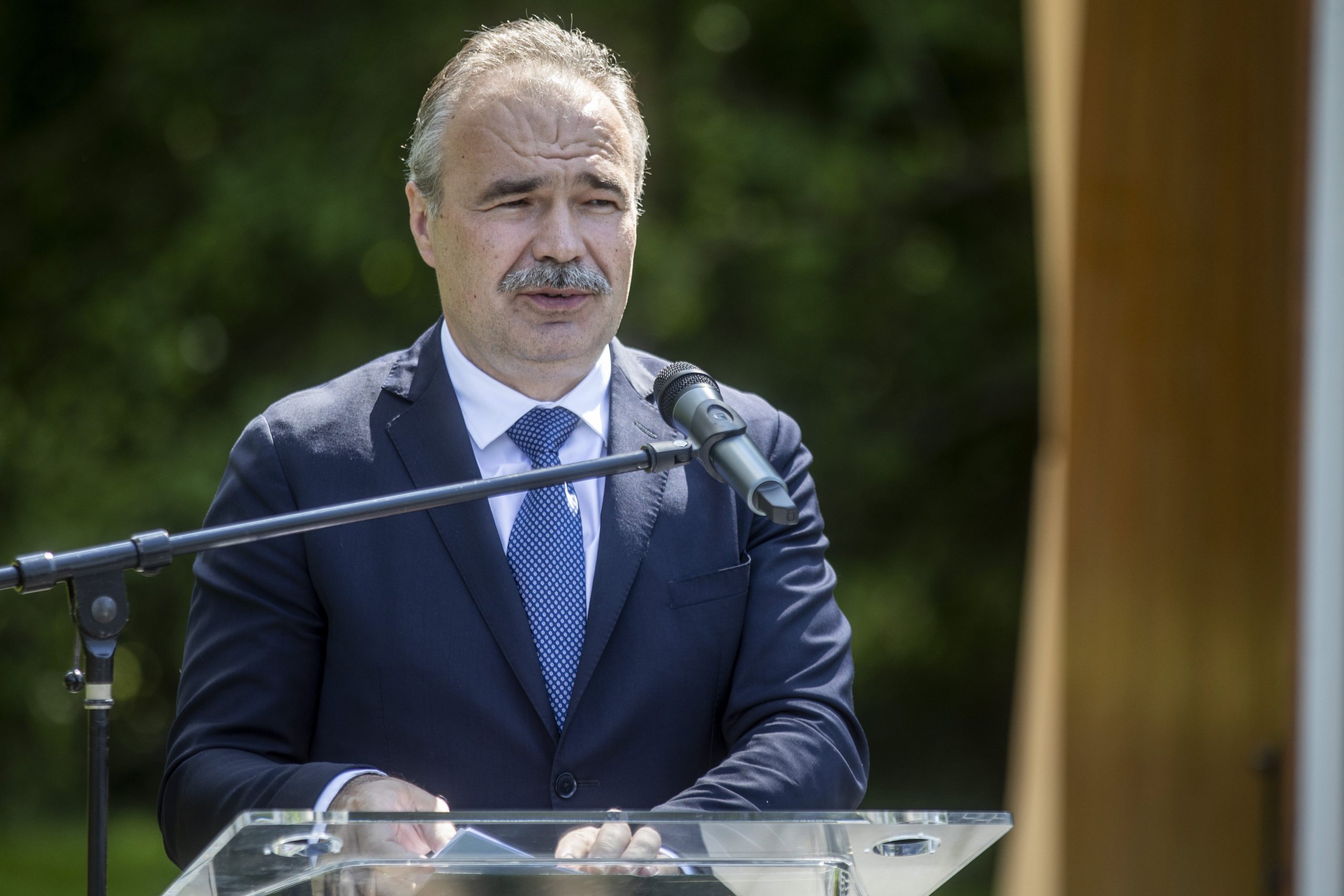 Addressing the inauguration of an upgraded road linking the Hungarian border town of Rajka and Austria’s Deutsch-Jahrndorf (Németjárfalu) on Friday, Minister of Agriculture István Nagy praised the “increasingly strong” relations between Hungary and Austria’s border regions.

The 1,885 metre road running from Rajka to the Hungarian-Austrian border opens up and connects the region to the M1 and M15 motorways, which Nagy called the “jugular vein” of the European economy.

Christian Illedits, councillor of Austria’s Burgenland province, highlighted the importance of bilateral cooperation and noted that when the borders were closed because of the novel coronavirus epidemic, the health-care sector was among those hit hardest by labour shortage in Austria.

The upgrade cost 650 million forints (EUR 1.9m) and was supported by the European Union. 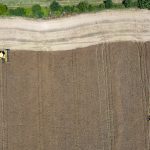