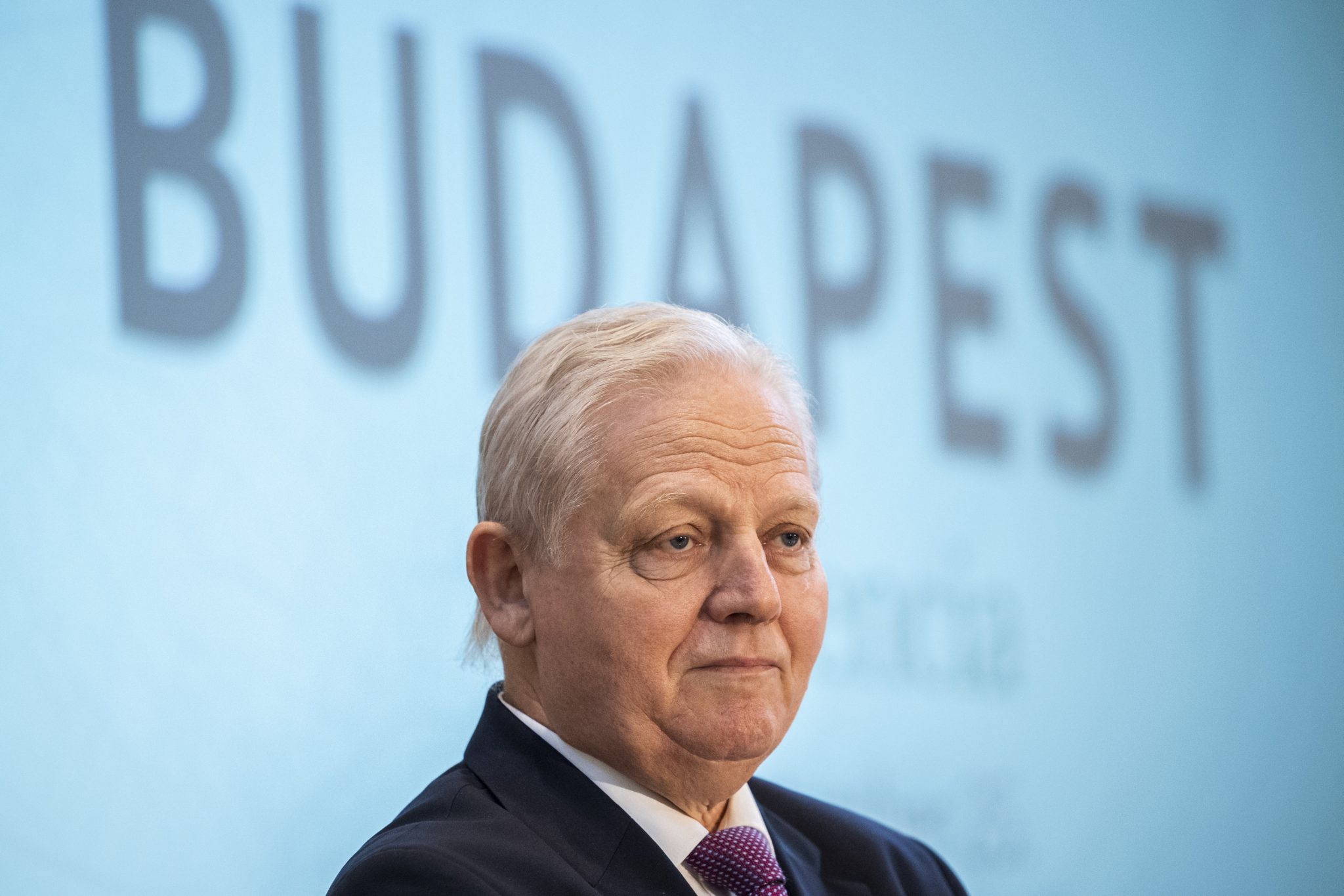 Former Fidesz-backed Budapest Mayor István Tarlós has filed charges against all eight cases in which the current opposition-led Budapest city assembly suspects him of corruption.

After the Budapest city assembly announced it would set up a committee to investigate several suspected cases of corruption “in recent years, ”during which time Tarlós was leading the city, he decided to file charges himself against the cases.

In his interview with pro-government daily Magyar Nemzet, Tarlós notes that the Alstom contract, the construction of Metro 4, the so-called “Whale” (Bálna) building development, and the Rácz Bath are all the “legacy of the [Socialist-liberal] MSZP-SZDSZ era.”

Regarding the Budapest Zoo’s biodome project, the director of the zoo should be the one asked, while the public proposal for pest control has never been discussed by the city assembly, the politician says.

In the case of the BKK and the development of an e-ticket system for public transport, he was the one filing charges in 2018. The renovation of Metro 3, according to Tarlós, is also worth investigating.

The former Budapest mayor thinks the city administration is using the term “suspected of corruption” merely to divert attention from the fact that it was unable to achieve anything in nine months, and also, to prepare for the 2022 election.

“Their goal is to be able to say and write down specific words in the opposition media, side by side, every week: investigation committee, former city administration, debt, corruption. That is the main objective,” Tarlós said.

“If they were already aware that these cases, public tenders and transactions were suspected of corruption, they should have filed charges. I did it for them on Monday at the National Police Headquarters. I do not want a hypothetical discussion, we have to clear up the situation,” the former mayor emphasized.