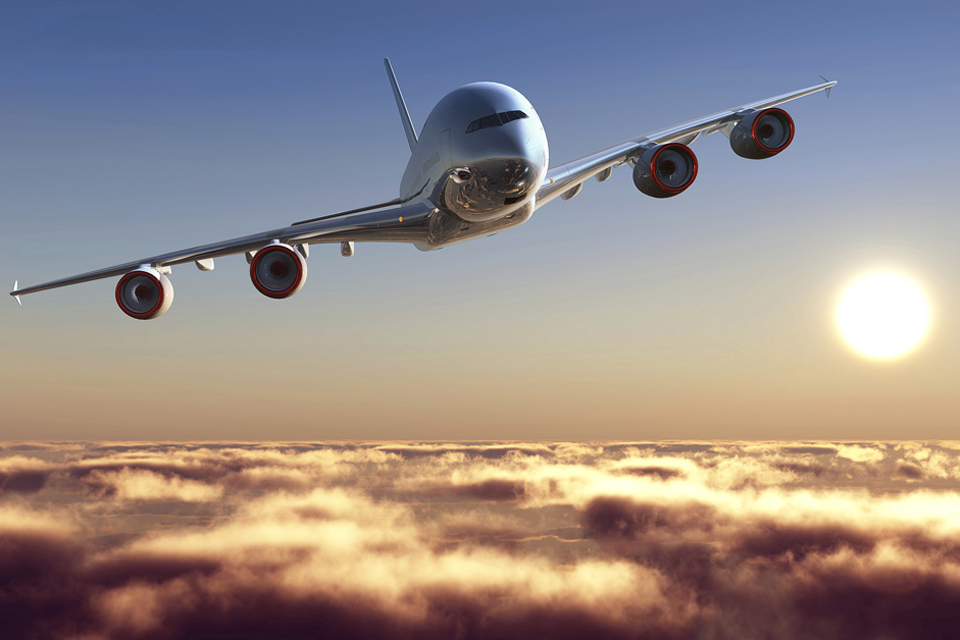 An Aeroflot flight travelling from Belgrade to Moscow was forced to make an unscheduled landing in Budapest on Sunday evening after smoke was detected in the cabin, HungaroControl, Hungary’s air traffic controller, confirmed to MTI.

According to Flightradar24.com’s live radar images, the Airbus A320 aircraft adjusted its course toward Budapest near Szarvas, in south-eastern Hungary, and landed at Liszt Ferenc International Airport shortly before 7pm. 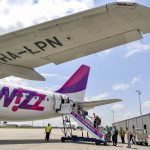