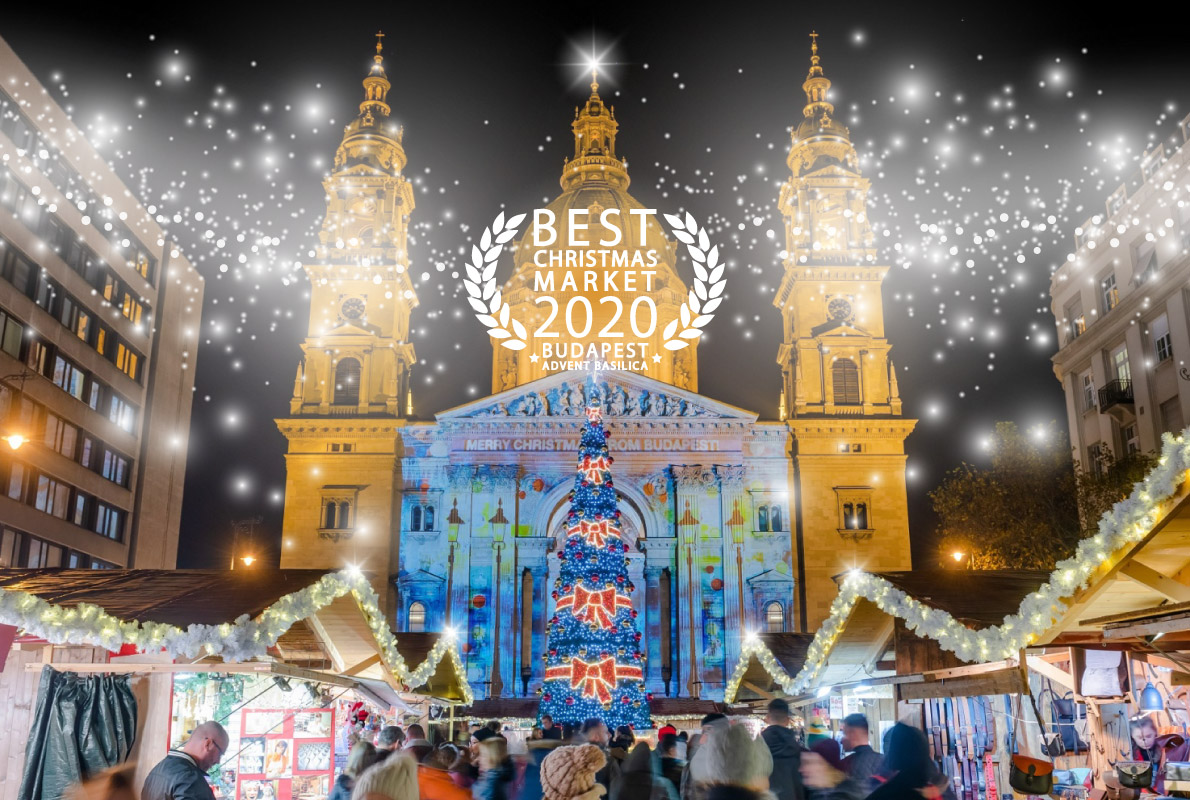 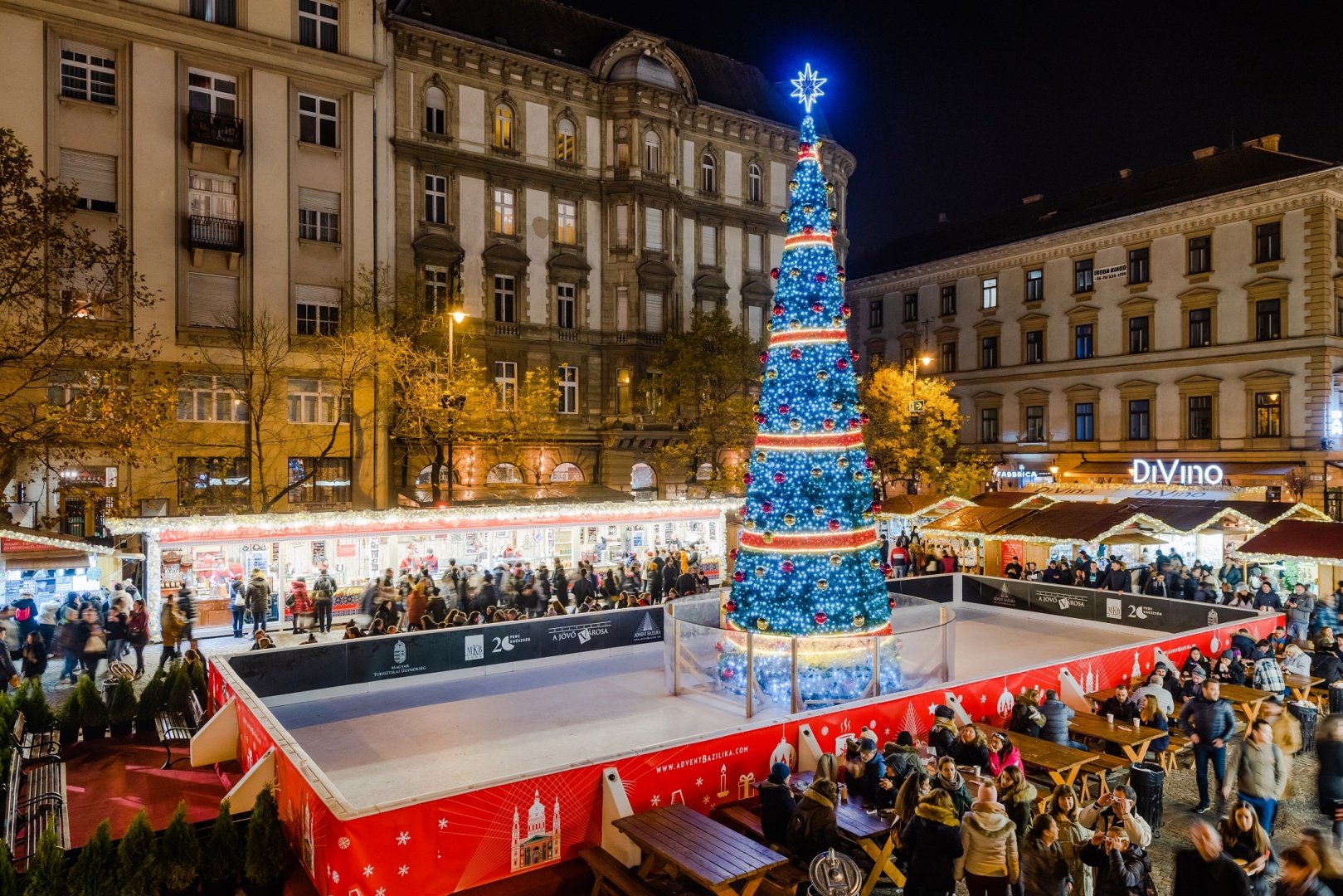 The 5-week long Christmas market with almost 200 programs, the handicraft of 80 vendors, a rich international food and drink selection, complete with ice-rink in the center of the fair, bringing the greatest joy to children who can use it free of charge. The Advent Feast at the Basilica welcomes its visitors with a spectacular visual attraction as colorful short movies come to life in 3D on the 1000  m2 façade of the Basilica, the biggest 3D light show in Europe, while the festive lights of the square and the Inner City provide a magical setting for a winter walk. 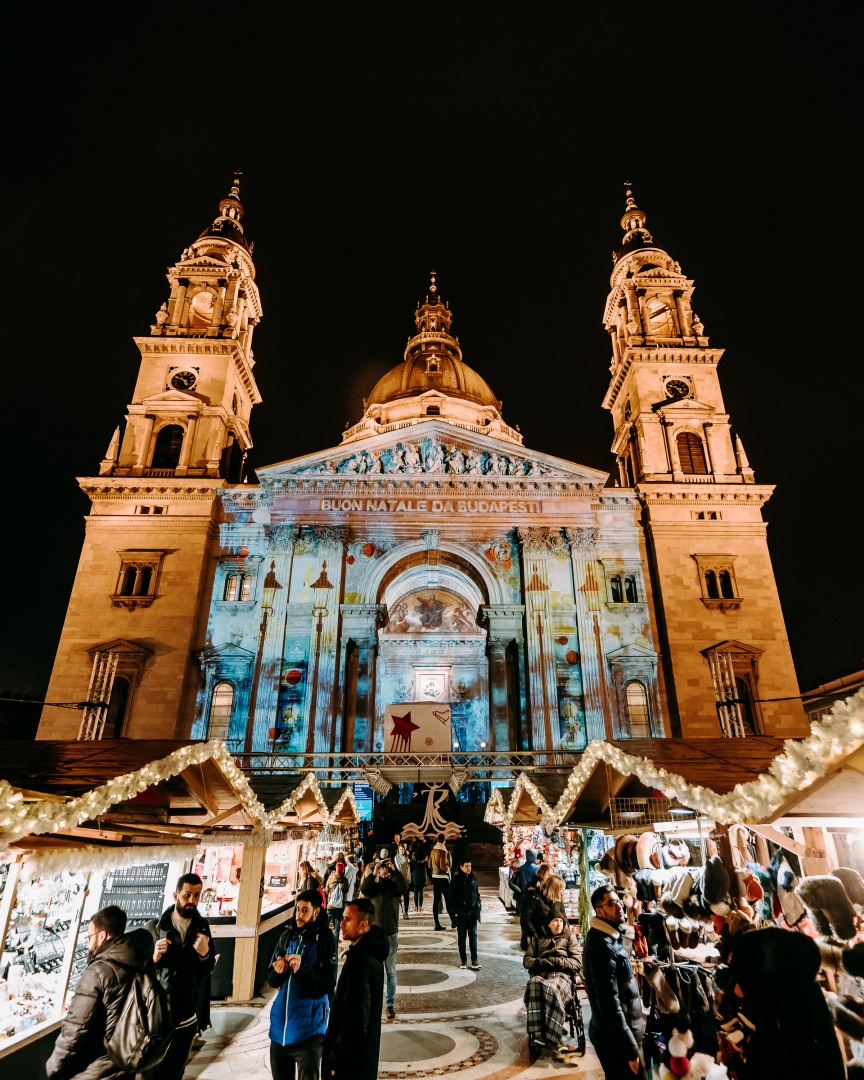 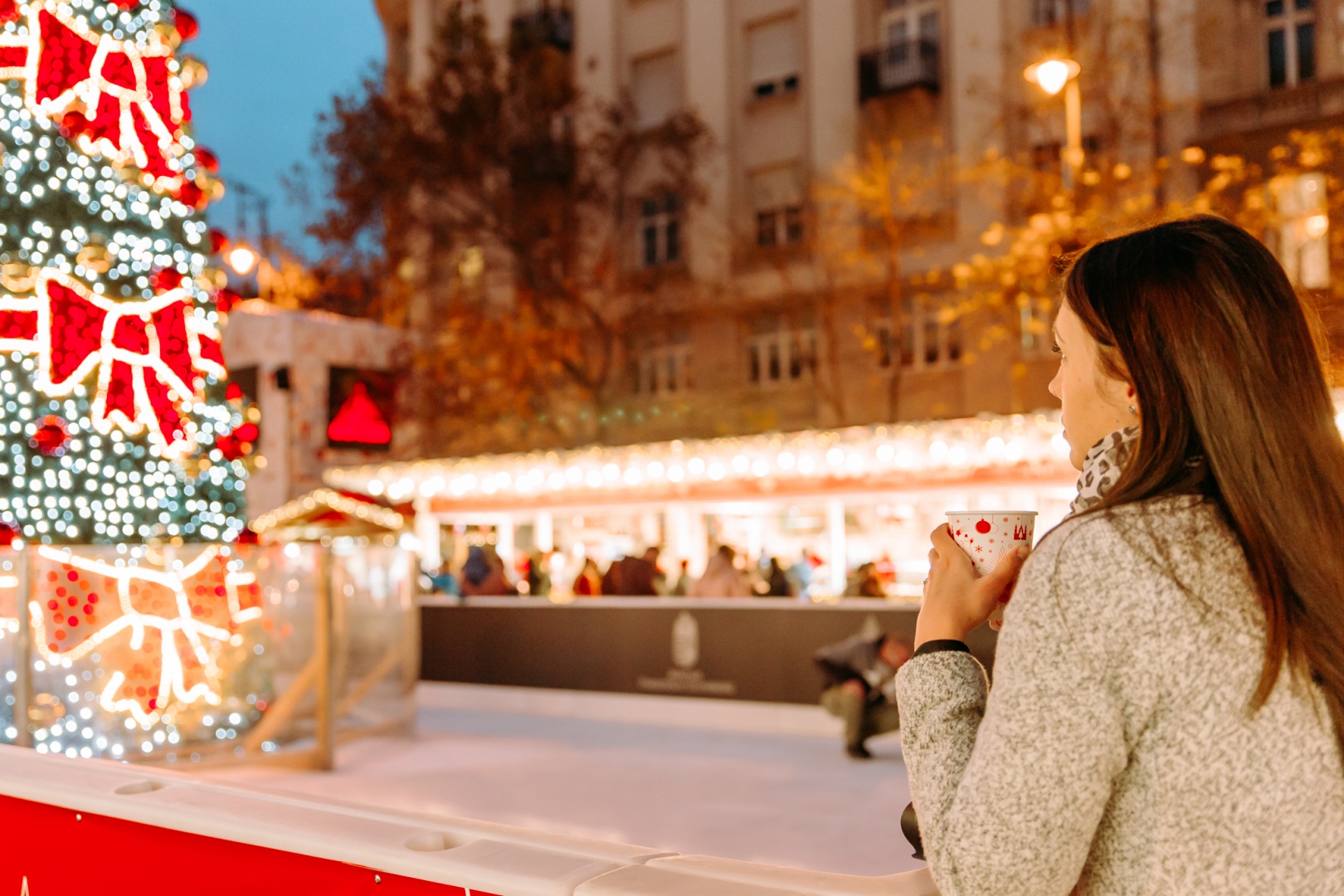 Budapest finished first from a list of 20 locations that made up the finalists, preceding Braga, Portugal, which took second place, and Italy’s Monte Isola, which took third place, and also the trendiest destinations, including Athens, Florence, Bratislava, Metz and Paris.