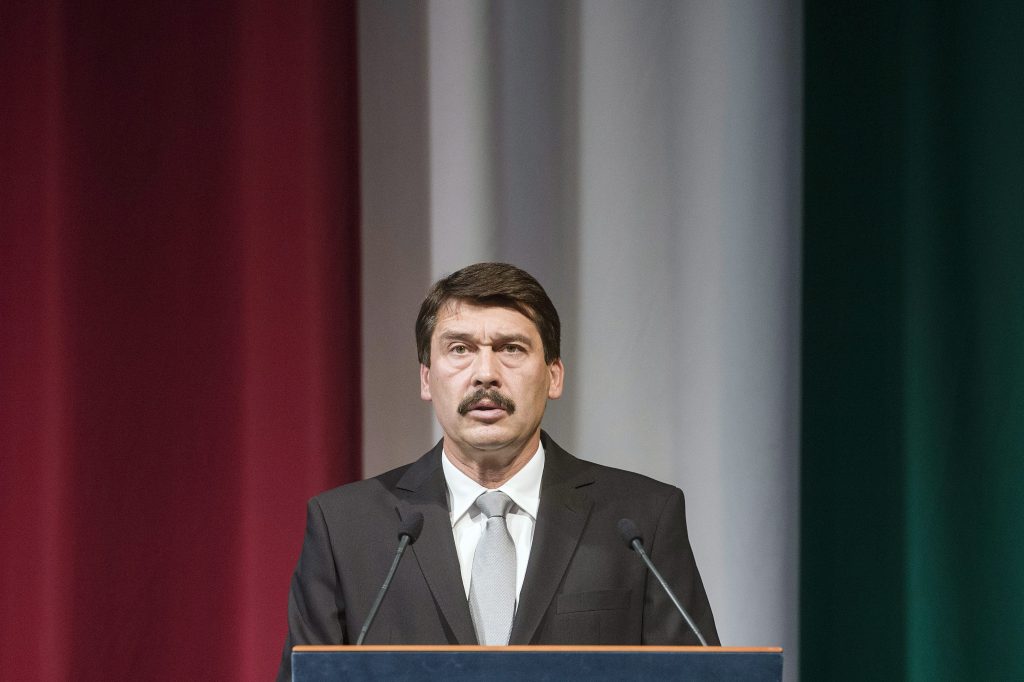 Hungarian President János Áder has welcomed Serbia’s resolution annulling the law on ethnic Hungarians’ collective guilt in three villages in Vojvodina as “an important step”. In a letter sent to Tomislav Nikolic, his Serbian counterpart, Áder noted the initiative of the Federation of Vojvodina Hungarians to scrap legislation that stated the collective guilt of ethnic Hungarians in the villages of Curug (Csurog), Zabalj (Zsablya)
and Mosorin (Mozsor) after the Second World War.

The passing of the “long due” resolution is a further step “in overcoming the difficult legacy of history” and building mutual trust between the two nations, the letter said. Áder said he was proud to have launched a reconciliation process together with Nikolic in Budapest in the autumn of 2012. Following that was their “deeply moving joint bow at Curug” in June 2013 to the innocent Hungarian and Serbian victims of WW2 raids and purges, he noted.

Áder said he knew that his Serbian counterpart had closely followed the reconciliation process from the very beginning, and he thanked Nikolic for his “highly important step” and promoting the decision.