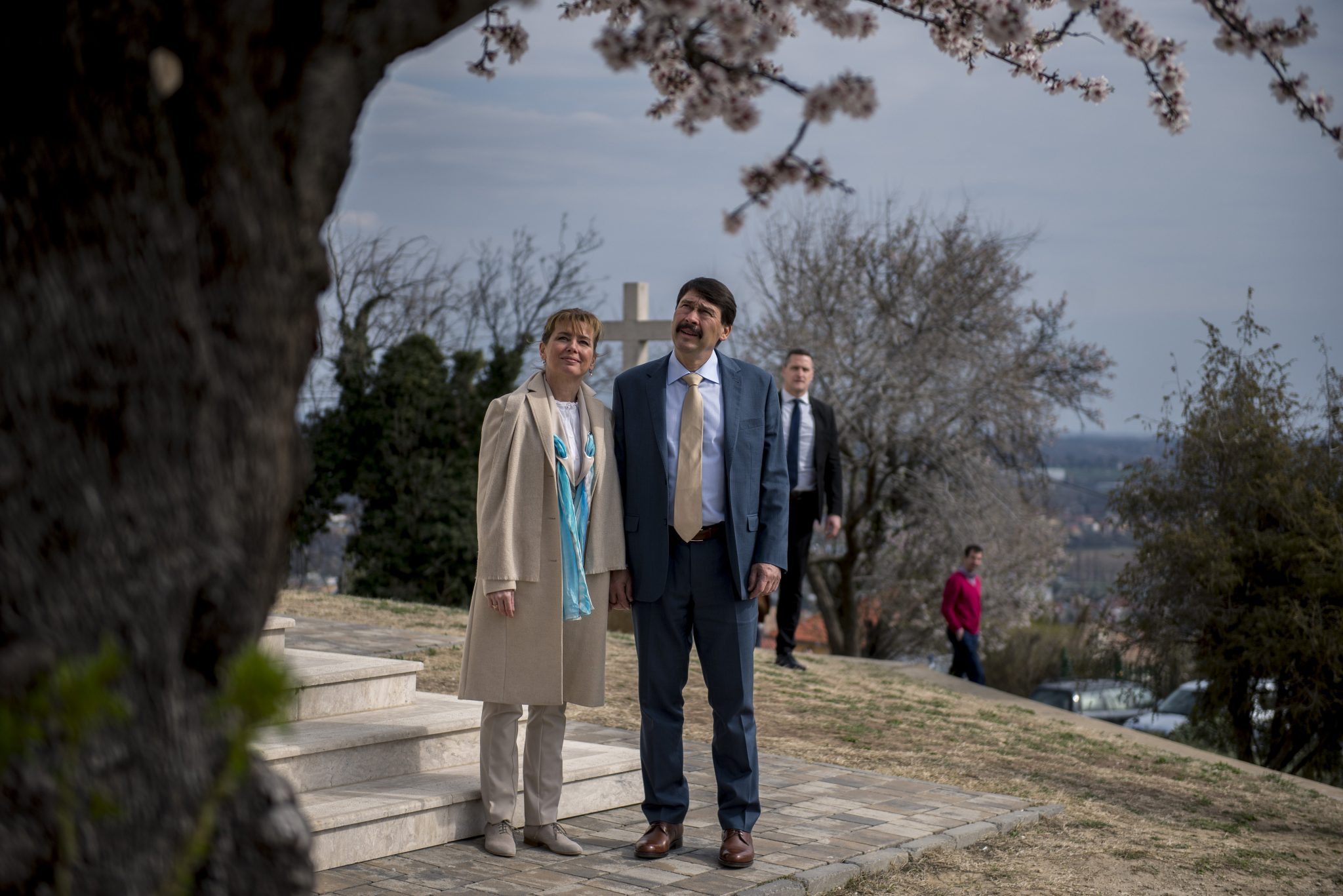 According to official estimates, Hungary has about 40,000 hectares of free space for new trees, which could absorb about 400,000 tonnes of greenhouse gases a year, Áder said in his address.

The transport sector, he said, was in need of a “significant technological shift”, otherwise the targeted reduction of emissions in the sector could not be met by 2050.

Áder noted that transport accounted for 20 percent of Hungary’s emissions total, adding that the goal was to reduce that ratio to zero by the target date.

The president said that in the past nine years Hungarians had bought over 800,000 new cars, and he gave warning that the tendency could result in further significant increases in pollution. New technologies are needed because the reduction target cannot be met by simply improving the efficiency of engines or reducing the fuel consumption of cars, he said.

Áder said he was certain a technological shift was possible, pointing out how the highly polluting Eastern-made vehicles seen on Hungary’s roads 30 years ago had gradually disappeared.

That technological shift, he noted, had been purely market-based, while new initiatives were backed by states and advanced with the help of European Union funding.