“Paris is in trouble”, President János Áder told a United Nations General Assembly session in New York on Thursday, arguing that harmful emissions globally are higher than ever.

Áder said in his address that the current demographic boom cannot be reversed, neither can countries abandon economic growth, so changes are needed to achieve the same growth by using less energy and producing less carbon dioxide.

Áder said increasing the share of solar, wind, water and nuclear in the energy mix should be accompanied by new technologies that lower energy demand while cutting emissions of harmful gases.

He said that whereas the global population had grown three and a half times the past hundred years, the world’s energy consumption had multiplied by ten. “Man is heating up the planet using fossil fuels while overturning an equilibrium of 10,000 years,” Áder said. 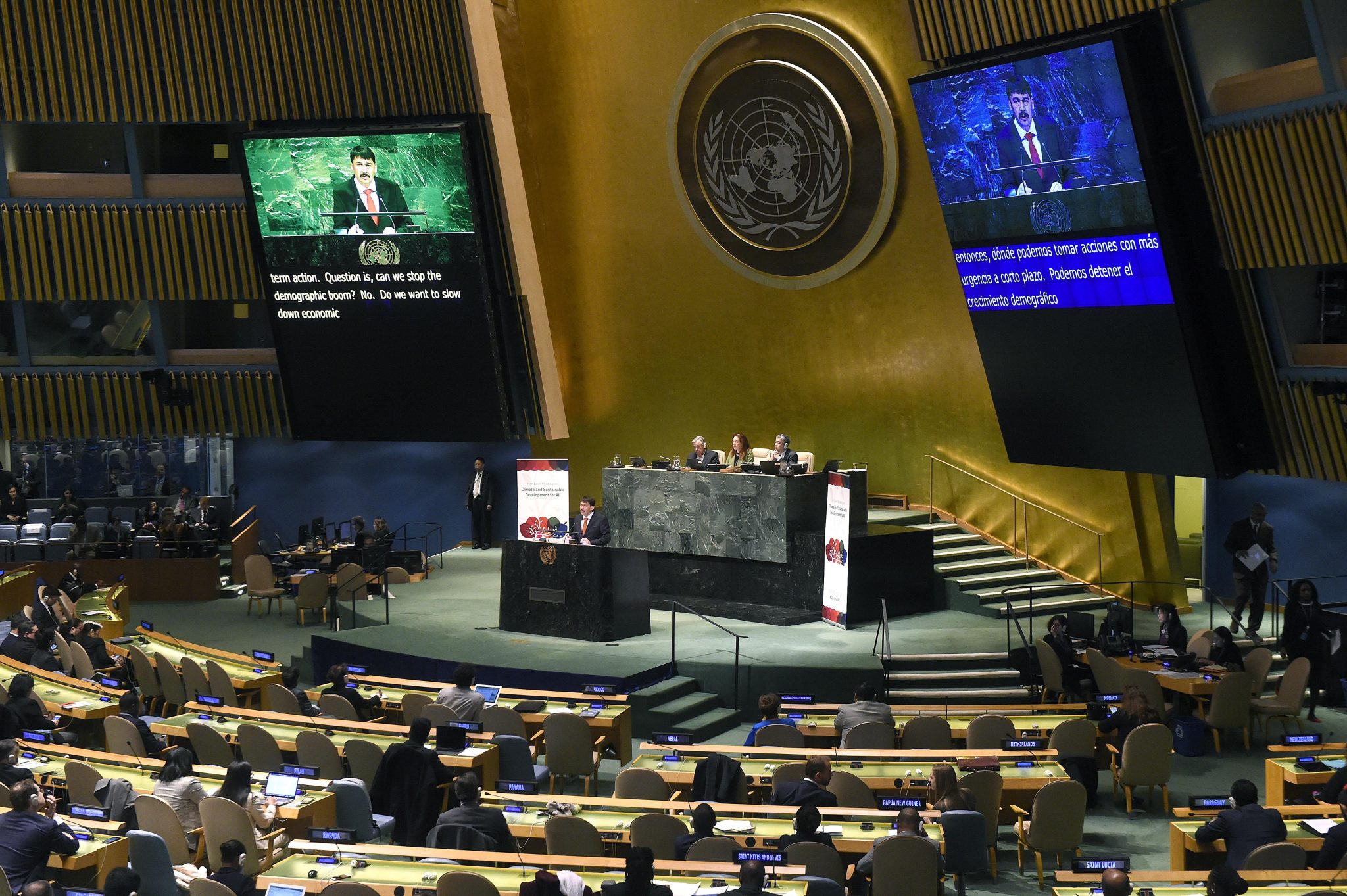 Since the Paris Agreement was signed to restrict global warming, the world has produced more and more renewable energies, he noted. Still, emissions are again on the increase, especially in the US, China, and India, he added.

Áder quoted former US President Abraham Lincoln as saying that “you cannot escape the responsibility of tomorrow by evading it today”.

After the meeting János Áder said that politicians, scientists and the general public share responsibility for climate protection. Antonio Guterres called climate change “the greatest challenge of our times”, posing an immediate and direct threat to humanity, Áder told the press. Guterres asked participants during his address to prepare plans and programmes instead of speeches for the next climate meeting, he added. 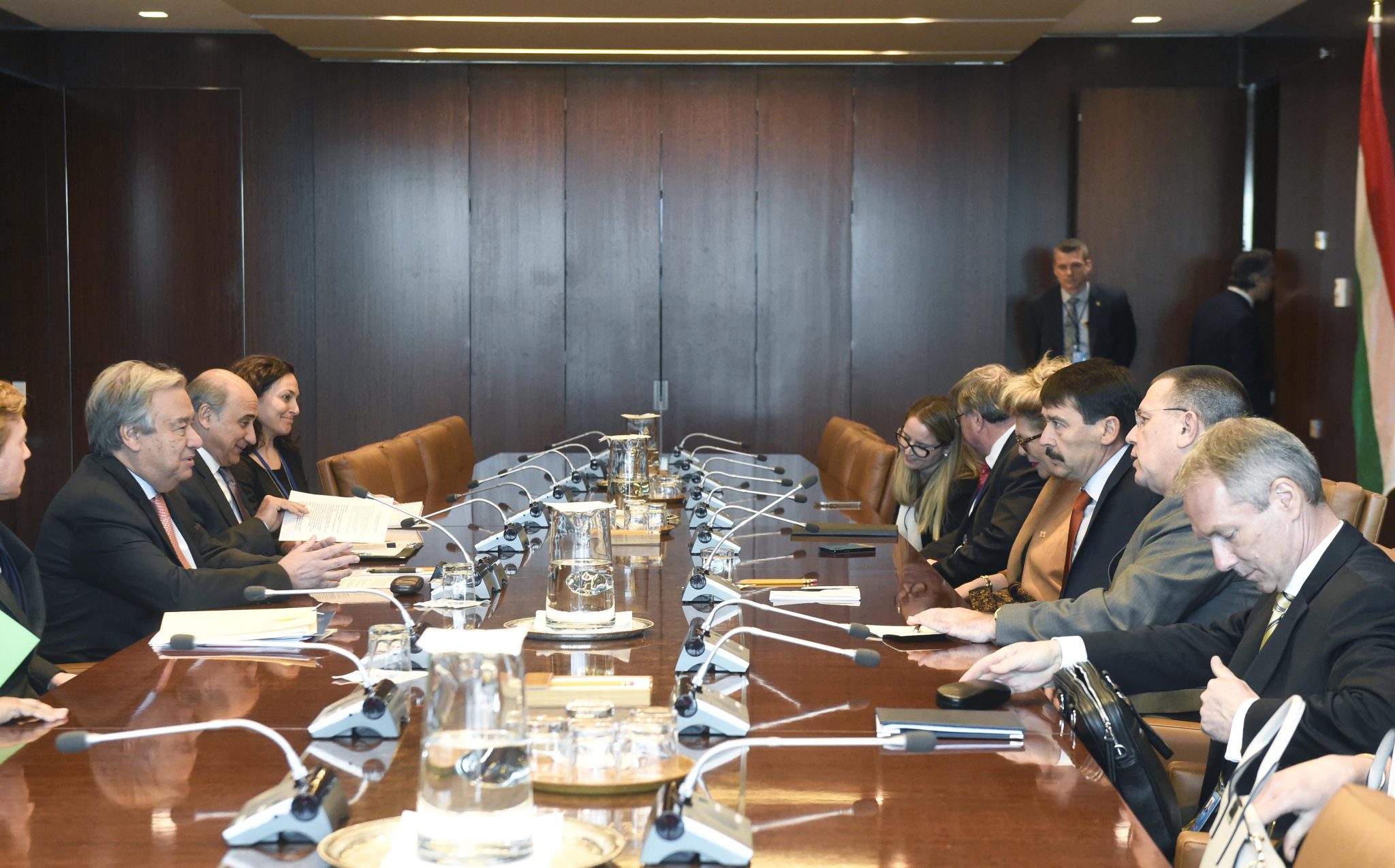 Áder said the Hungarian delegation would not arrive empty-handed for a UN summit in September. He added that he would present to the General Assembly decisions and measures that have a beneficial influence on the climate.

Guterres called Hungary’s actions for climate protection “exemplary” and noted that Budapest would be hosting a Water Summit this year for the third time, Áder said.

A solution to climate change must be found within the next 15-20 years because the Earth will become uninhabitable if no action is taken, Áder said. The solution will much depend on the attitudes of the two largest polluters, the US and China, but everyone bears responsibility, Áder added.

People should try to save water and not waste energy in everyday life, he said. 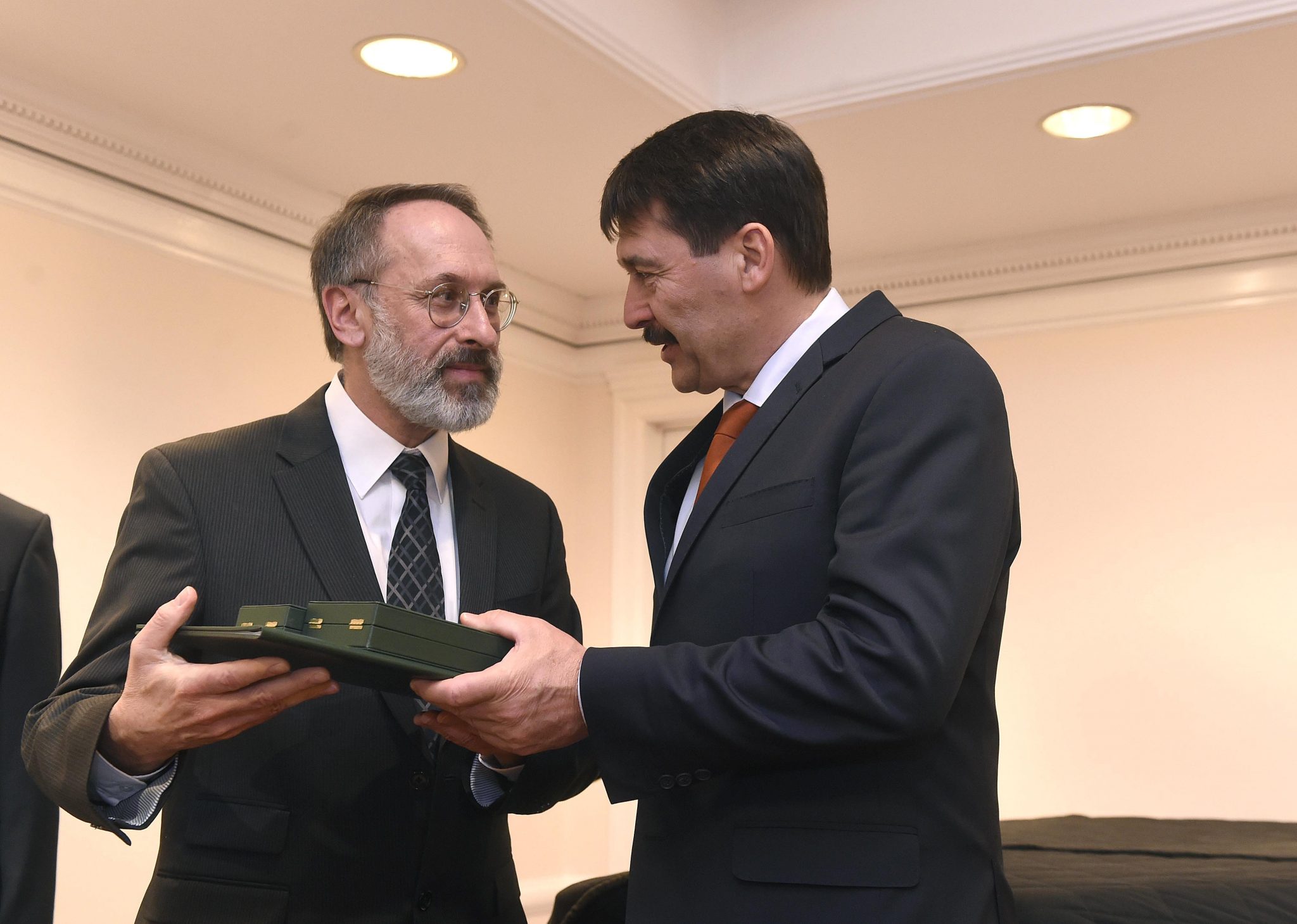 During a two-day visit to the US, Áder granted City University of New York professor Charles J. Vörösmarty the Order of Merit of Hungary Commander’s Cross in recognition of his efforts to support Hungary’s international science cooperation activities and his research in water management.