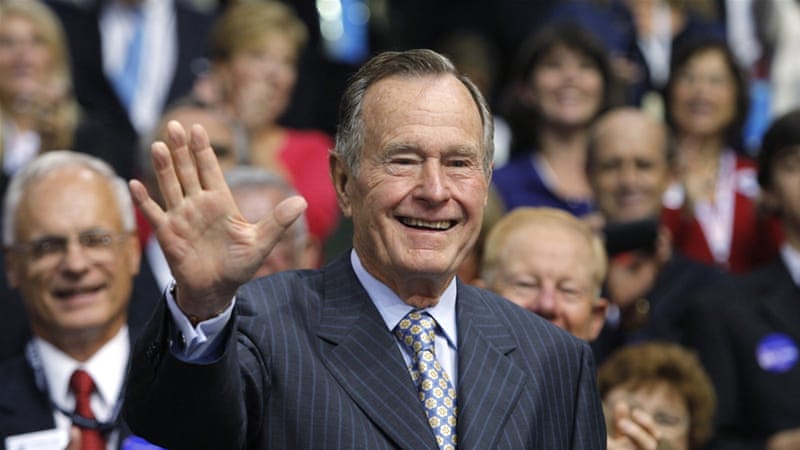 President János Áder has sent condolences over the death of former US President George H.W. Bush to his US counterpart Donald Trump, Áder’s office said on Saturday.

Áder said he was deeply saddened by learning about the death of the US’s 41st president, calling him a highly regarded statesman.

George H.W. Bush played an outstanding role in shaping the history of the late 20th century, Áder said, noting the former US president’s immense contribution to a peaceful ending of the cold war and support for post-Soviet states in building a free and democratic system.

The Hungarian people will keep special memory of his visits to Budapest during which he spoke out as an advocate for multiparty democracy. George H.W. Bush was the first US president to visit Hungary, in 1989.

The passing of Bush is a great loss not only to the US, but to all of its allies and friends, Áder said.