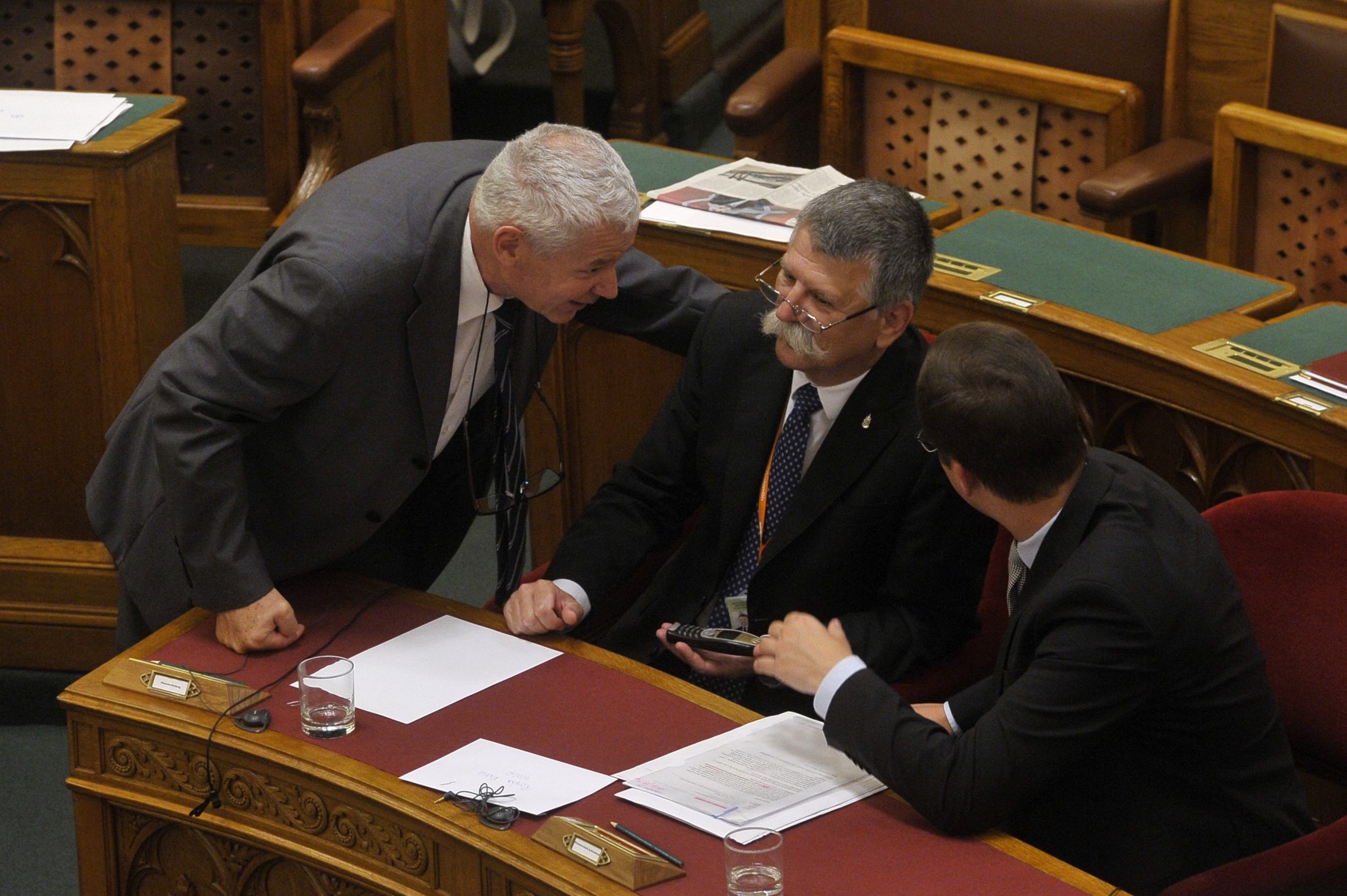 Hungary’s president has nominated incumbent Péter Polt for the post of chief public prosecutor, according to a letter posted on parliament’s website on Tuesday.

János Áder has informed Parliamentary Speaker László Kövér about the nomination in the letter.

Polt was elected chief public prosecutor for a second, nine-year term on Dec. 6, 2010.