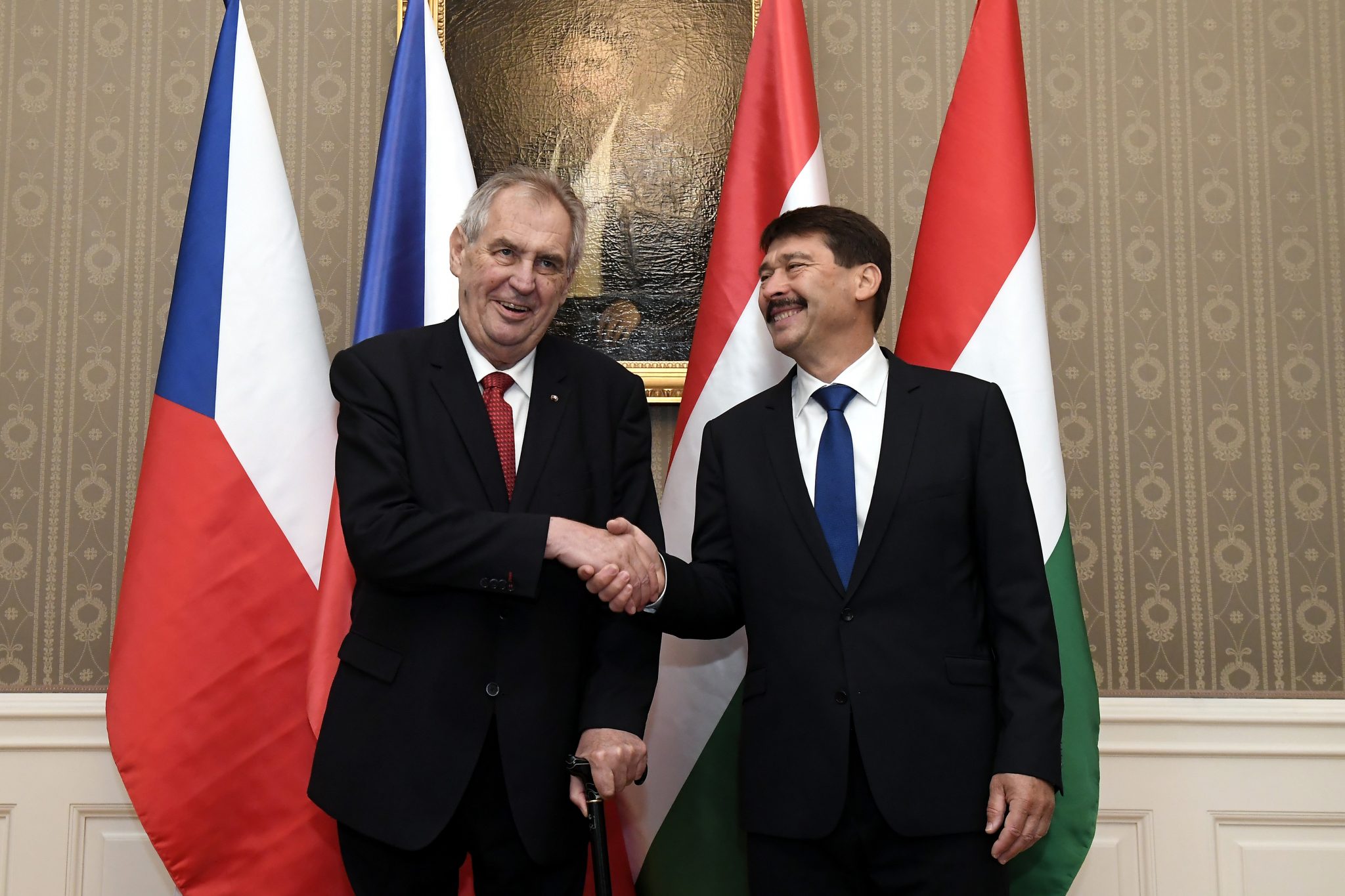 Áder said they agreed on the need of using nuclear energy, adding that the Czech president would visit Hungary’s sole nuclear power plant at Paks.

Hungary’s president highlighted the importance of bilateral trade, noting that its volume had come close to 10 billion euros last year. He said the two countries should strengthen ties in car manufacturing. This sector has long traditions in the Czech Republic, employing 150,000 people and accounting for 20 percent of the industrial output, he said, adding that car manufacturing had also become an important player in the Hungarian economy.

Áder stressed the need for all voters to exercise their democratic rights and cast their ballots in the upcoming EP elections.

Zeman said that the Czech Republic views Hungary as its honorary neighbour.

“There is sympathy and friendship between the two nations,” he said.

Zeman said Hungary deserved appreciation for its perseverance on the issue of migration over the past years despite the criticism it had faced. He expressed the Czech Republic’s readiness to contribute to defending Europe’s borders.

In the featured photo: Milos Zeman and János Áder. Photo by Tamás Kovács/MTI 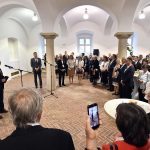 President Áder to ‘Friends of Hungary’ Delegates: “With reason, talent, will and faith we will not only subdue the epidemic but also succeed in recovery”