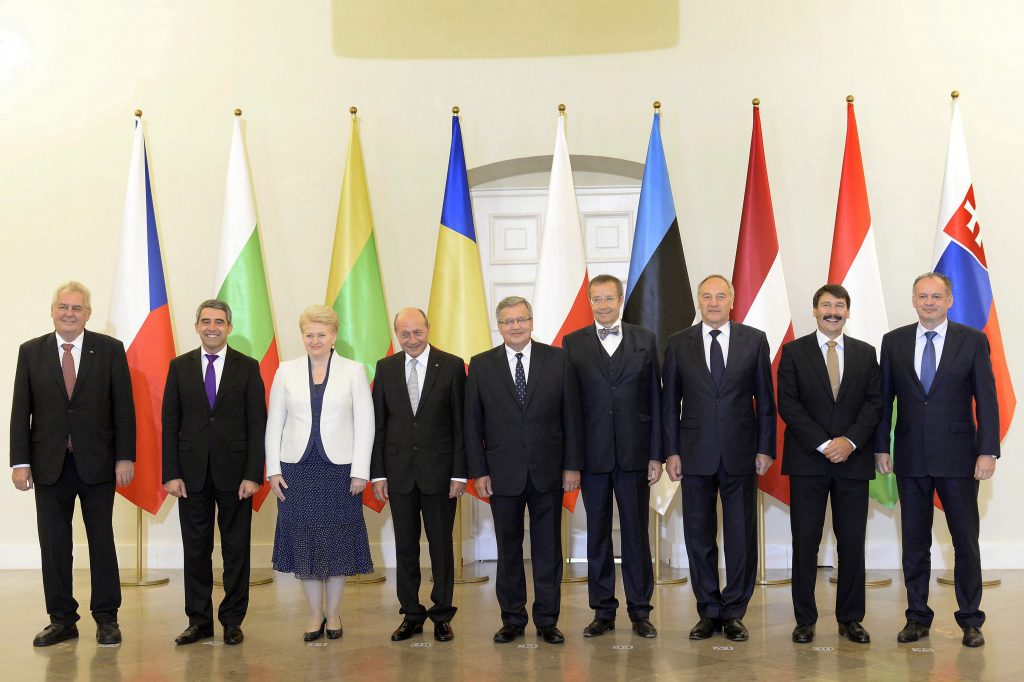 Áder János, President of Hungary, visited Poland to meet with the region’s prominent state figures to discuss the upcoming September NATO summit, to be held in Wales, reported MTI the statement of the Office of the President. Áder met in Warsaw with Visegrád Group state figures, along with representatives from the Baltic countries, Romania and Bulgaria.

The meeting called the Ukranian-Russian conflict the greatest challange of European security after the end of the Cold War. In his opening speech Polish President Bronislaw Komorowski added that the end of socialism meant the regain of  democracy and freedom for these countries. Komorowski also emphasized the need for strengthening the Eastern wing of NATO, which was also the most important talking point of the meeting. NATO 5th article was also discussed, which states that any armed attack against one member of the alliance is an attack against them all.

The Polish President also added that the allegedly downed Malaysian Flight MH17 was also spoken about, which is yet another call for the need of strengthened cooperation in the region, while the issue of Crimea was also another important issue. According to Komarowski, the relationship between Russia and Ukraine should be regarded as a relationship between West vs. East. The stake of the conflict is not just the sovereignty and democracy of Ukraine, but the region’s integrity and the credibility of Europe’s exclusion of force policy. (MTI)