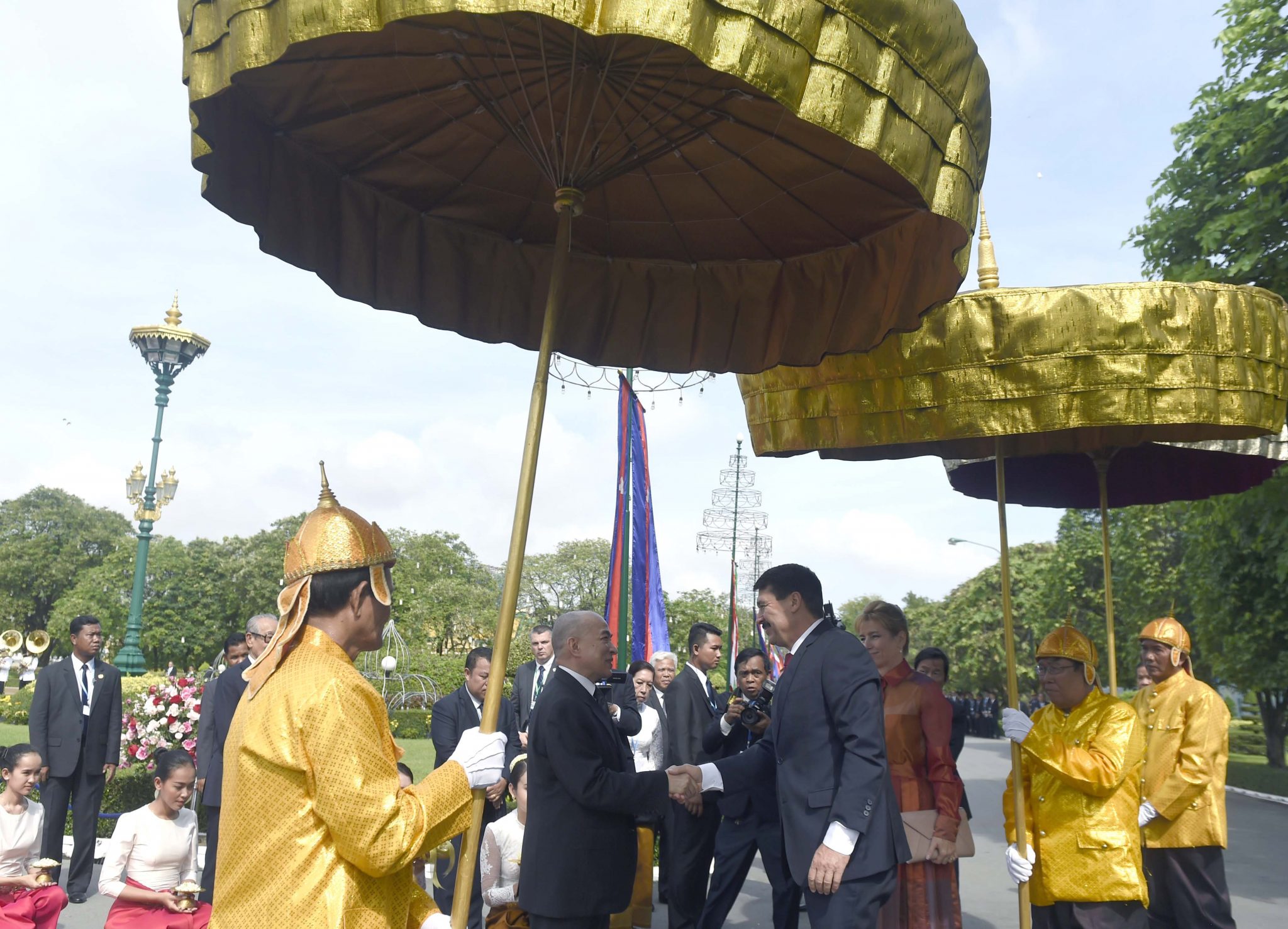 Áder held talks with his host the King of Cambodia Norodom Sihamoni and with Prime Minister Hun Sen. Áder invited the king for a visit to Hungary who said he would travel to Budapest in 2021 the latest. He noted that Sihamoni had visited Hungary several times while he had studied art in Czechoslovakia before.

After the talks Áder told the press that Hungary and Cambodia would open embassies in each other’s capital cities in 2021, marking the 65th anniversary of establishing diplomatic relations.

This was first agreed at talks Prime Minister Hun Sen held with Hungarian counterpart Viktor Orbán during his visit to Budapest in the summer.

Áder said that at his talks with Hun Sen he offered Hungary’s help to the Cambodian government in tackling challenges posed by population explosion in Phnom Penh. Problem areas the capital city of 2 million people has been struggling along include underdeveloped infrastructure, waste management and waste water treatment, he added. In connection with the latter, Áder noted Hun Sen’s participation in the Budapest 2019 Water Summit earlier this month where the Cambodian premier had learnt about waste water purification technologies his country could use. Áder added that at their talks today they discussed financial frameworks Hungary could offer Cambodia to help utilise those technologies. 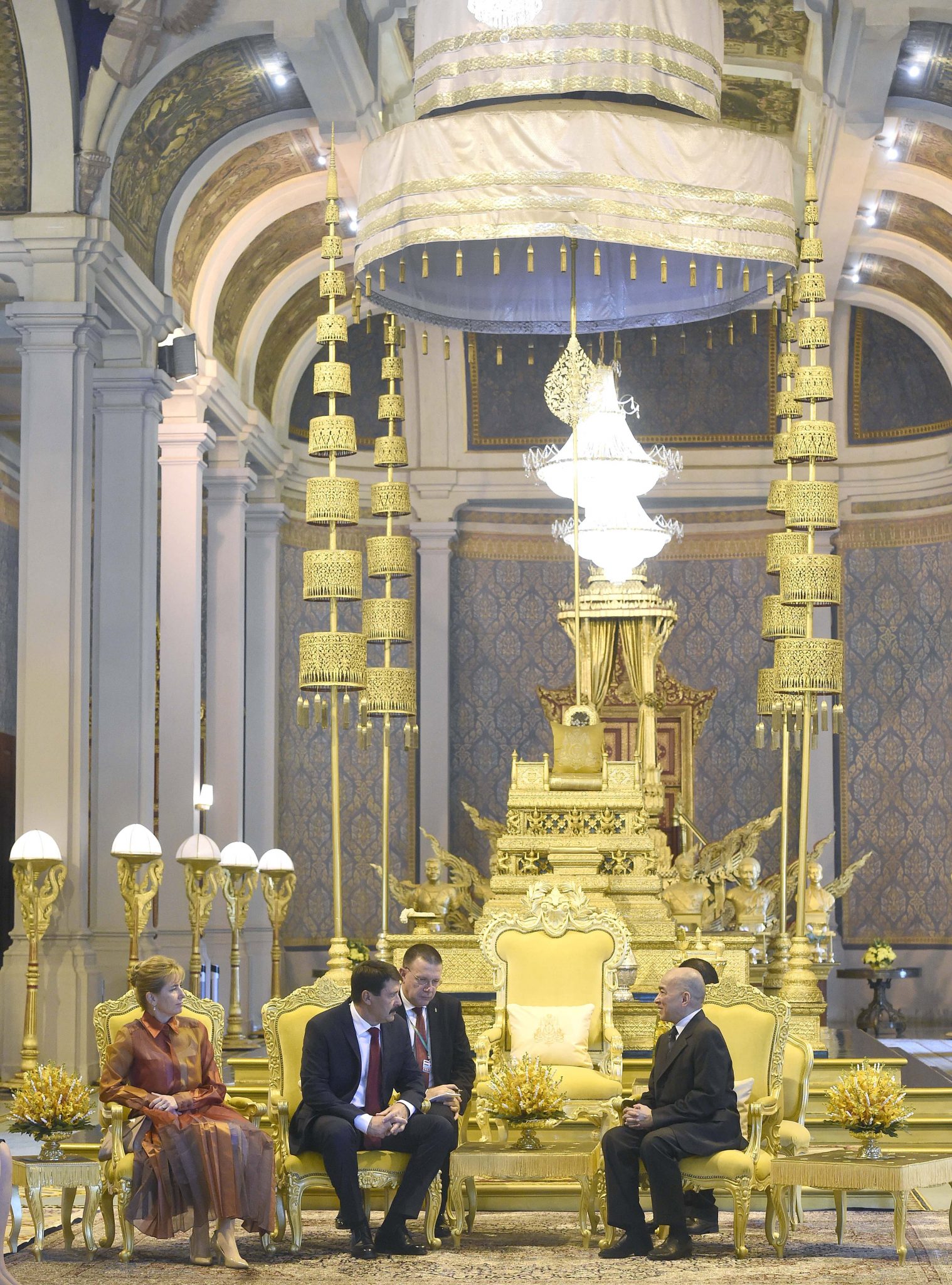 Hungary’s help could be provided in the form of a tied-aid loan which both sides approved as beneficial, Áder said.