President Áder: Enterprises Should Calculate with Costs of Resource Protection 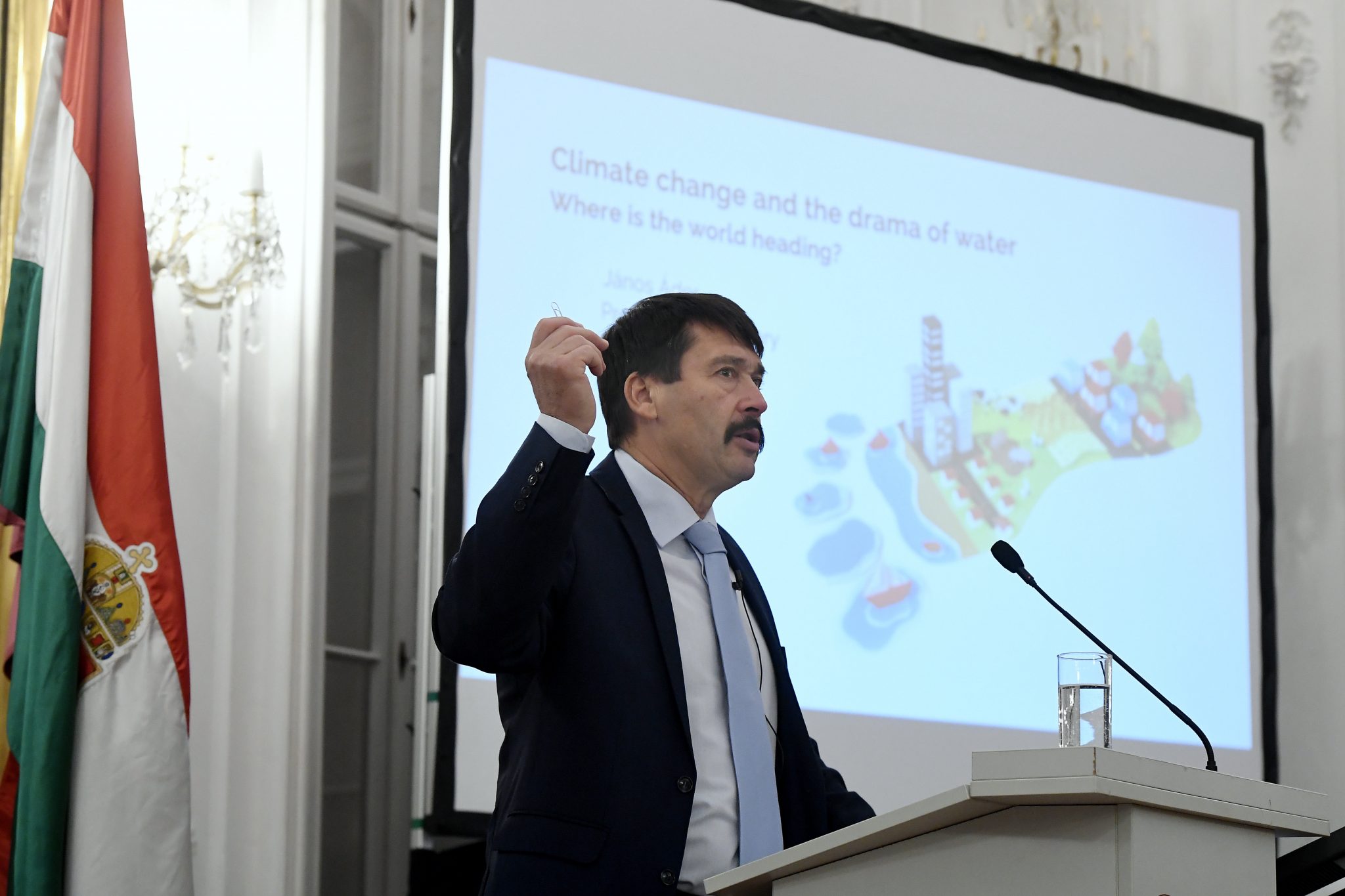 President János Áder on Monday called for a paradigm shift in economic policymaking, arguing that all economic players should now consider the costs of environmental protection as part of their budget.

In a video message sent to the Green Finance Conference held by the National Bank of Hungary and the European Bank for Reconstruction and Development (EBRD), Áder said a new approach was needed in order to reconcile the goals of competitiveness, welfare, sustainability and social stability. The social and economic fallout of the coronavirus epidemic should be accurately calculated and considered alongside the expected costs of sustainability, he said.

Áder put it to the conference that an assessment was needed of whether the European Commission’s calculation that investments of an annual 290 billion euros over the next 10 years in the energy sector would be sufficient to achieve climate neutrality.

Optimum financing and cooperation methods should be identified to revive the economy once the coronavirus pandemic is over, he said, adding these may be European, regional or domestic.

He noted that issues of water management were not on the conference’s agenda. Yet a sustainable economic turnaround was not possible without sustainable water management, President Áder insisted, adding that the “polluter-should-pay” principle should be applied much more consistently, and increased focus should be placed on prevention.

Csaba Kandrács, the deputy governor of Hungary’s central bank, said the bank’s main job was to guarantee monetary stability, but it also took an active role in the fight against climate change, encouraging various stakeholders to contribute to the green measures.

The central bank decided to reduce its carbon dioxide emissions by 30 percent next year and by 80 percent within five years, he said. A large-scale project will be launched in cooperation with the World Wildlife Fund to achieve zero emissions over the longer term, he added.

WWF President Pavan Sukhdev said that sustainable development required further investments, especially in terms of natural and human resources. He said reconstruction after the pandemic would require changes in energy and food supply systems, as well as making the business and financial sector sustainable.

EBRD Managing Director Mattia Romani said achieving low carbon dioxide emissions would not require much more spending in the years up to 2030 than what is spent now, but major obstacles like fossil fuel subsidies and plans for coal-burning plants were still prevalent. Fossil fuels and nuclear energy are still more subsidised than renewable energies, he said, adding that 140 billion US dollars was spent on the latter globally in 2016 as opposed to 260 billion on the former two. 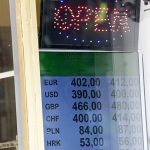