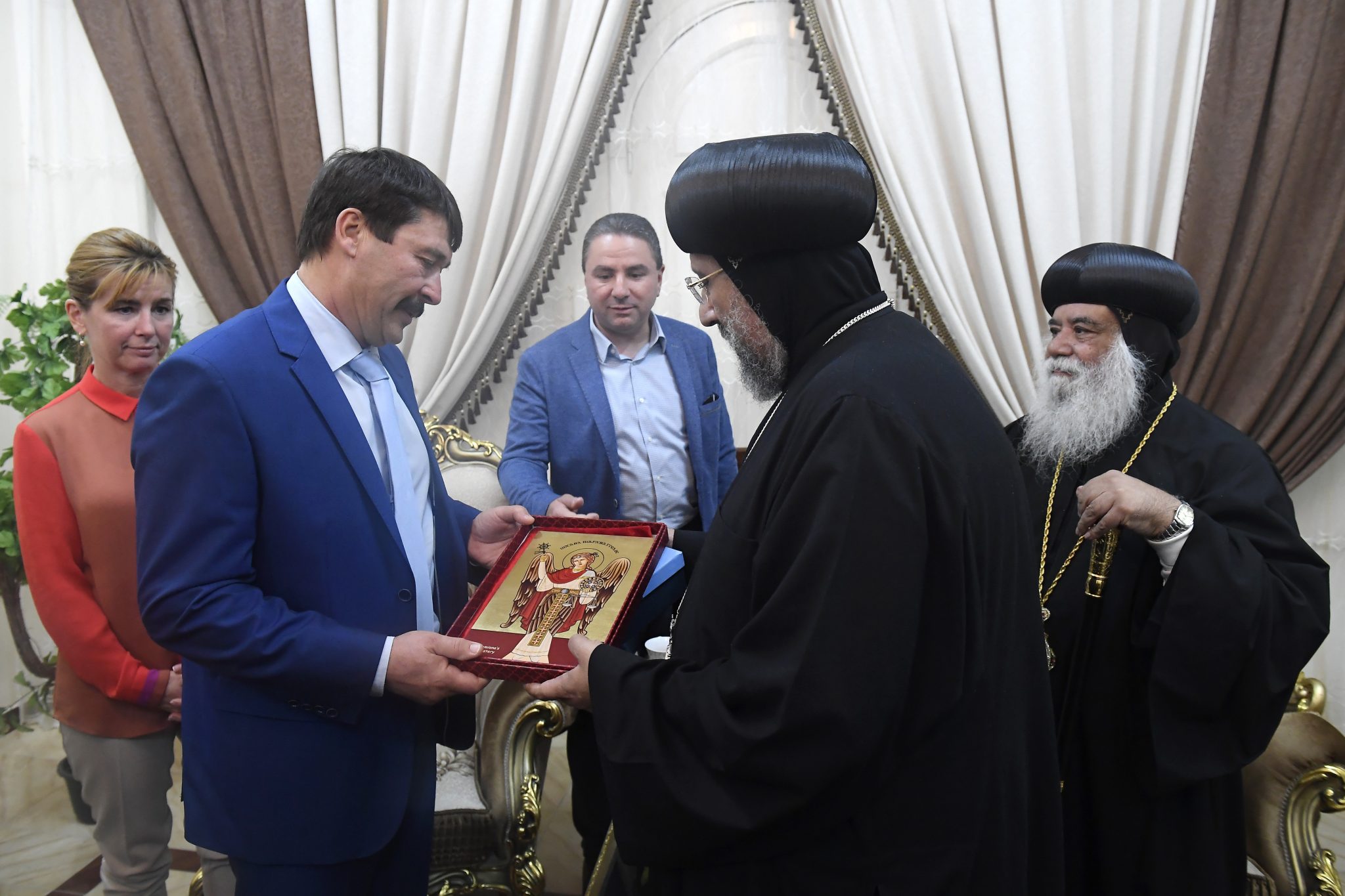 President János Áder met Coptic Christian church leaders in Egypt on the first Sunday of advent, as part of his four-day official visit to the country.

During his talks with Bishop Silvanus, the head of the St. Pachomius monastery of Luxor, Áder discussed the persecution of Christians and the situation of Coptic Christians in Egypt.

“Christians have to suffer because of their faith in many parts of the world,” Áder told journalists after the meeting, adding that in recent years “we have put our heads in the sand, pretending that the problem is non-existent”. 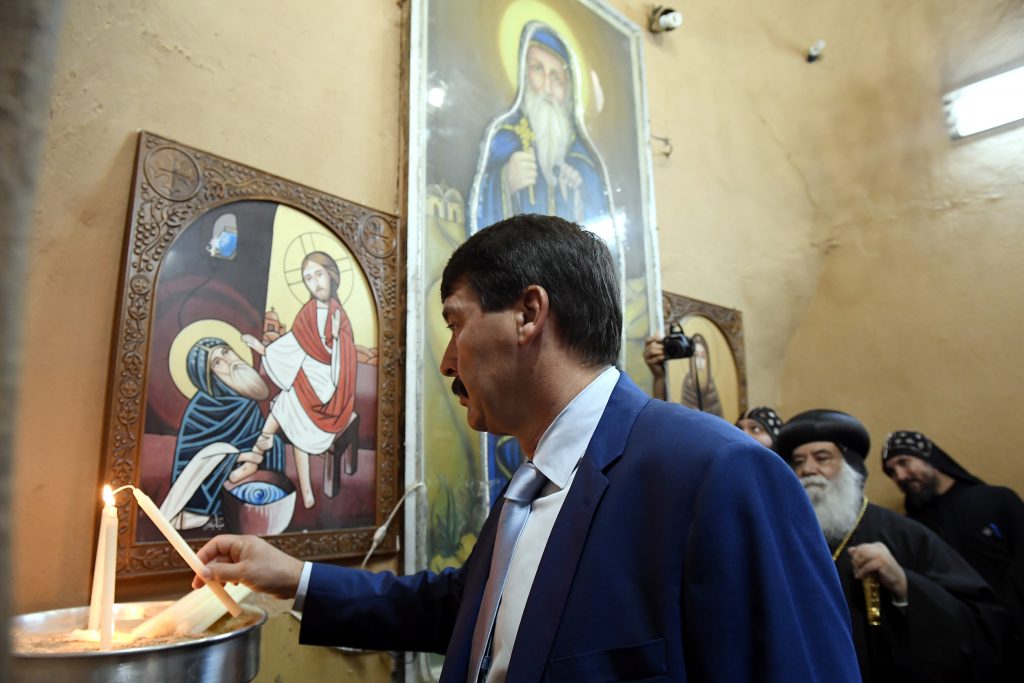 Egypt was only ruled by radical Islamists for one year, between 2012 and 2013, but more than 80 Coptic Christian churches were set on fire or blown up during that time, the president said.

It demonstrates the strength of the Coptic community that the past seven years have been enough to rebuild all these churches, Áder said, noting that Egypt’s current president, Abdel-Fattah el-Sisi provides protection to members of the Coptic community. He has helped rebuild the destroyed churches and is the first of Egypt’s presidents to celebrate with the Christian community every Christmas since his election, he added.

Egyptians are also grateful for the assistance given by the Hungarian state to the families of the victims of the bloody terror attack of 2016.

Hungary has been helping those in need ever since, the president said.