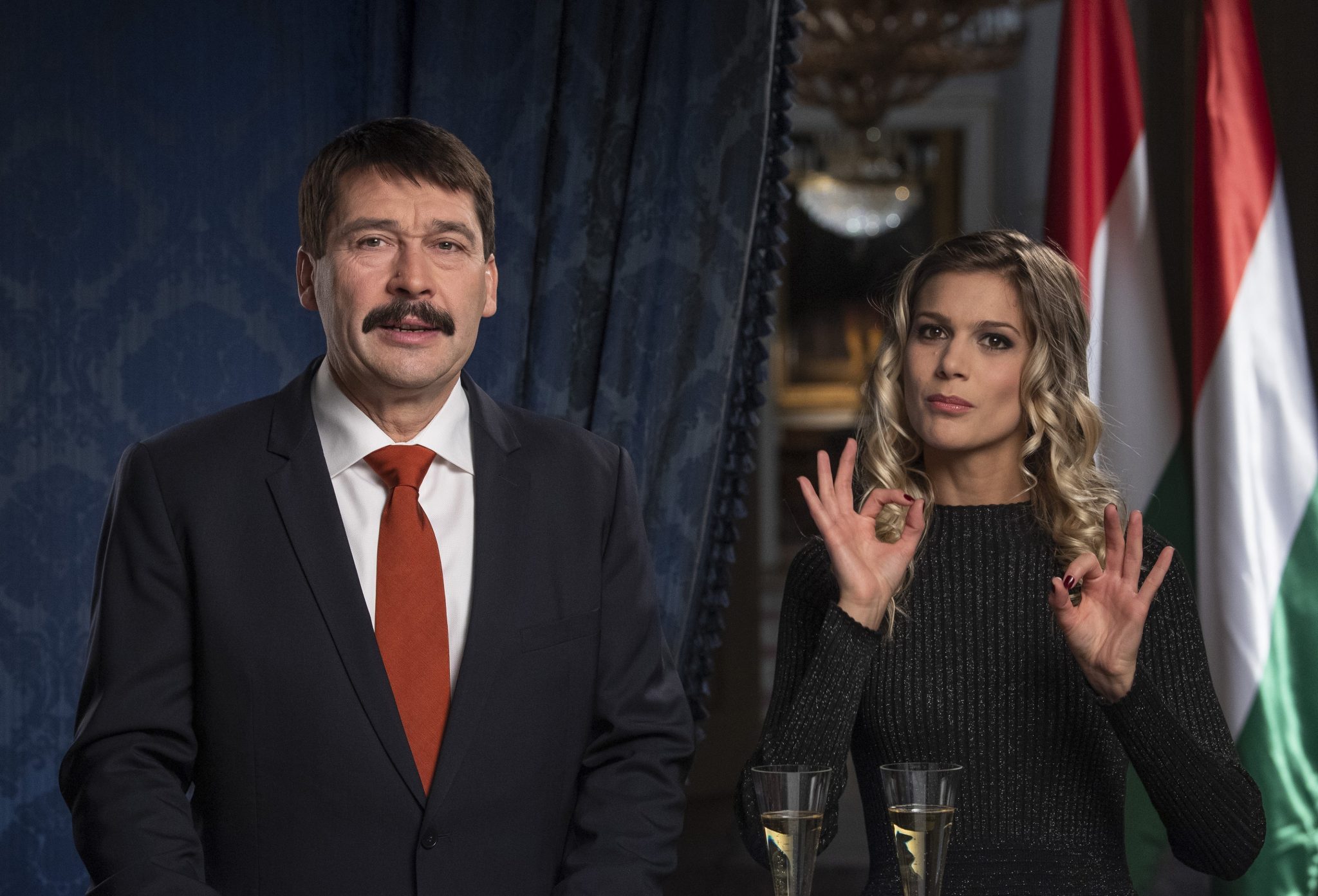 János Áder, Hungary’s president, addressed fellow citizens on New Year’s Day in a public media broadcast just after midnight, wishing them a happy New Year and urging them to “say ‘no’ to all things that poison our everyday lives” and to “say ‘yes’ to all things that are the way we want to see the future, our own and our children’s lives”.

The president said Hungarians could also say “no” to frugality, cynicism, short-sighted thinking and actions that hurt “our fellow citizens in their religion, identity and dignity”. He said the nation could also reject “the irresponsible exploitation of our environment” or the “ruthless reality poisoning our waters, polluting the air and exhausting our future”.

“But we can also say ‘yeses’,” Áder continued. Hungarians can say “yes” to “the peace of our homes, taking care of one another, recognising achievements, fair competition and good intentions that help our friends”.

“We can say ‘yes’ to the Hungarian nation, our belonging together in the Carpathian Basin, representing Hungarian interests, upholding our traditions and preserving our mother tongue,” the president said. 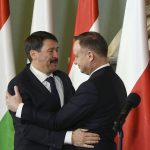