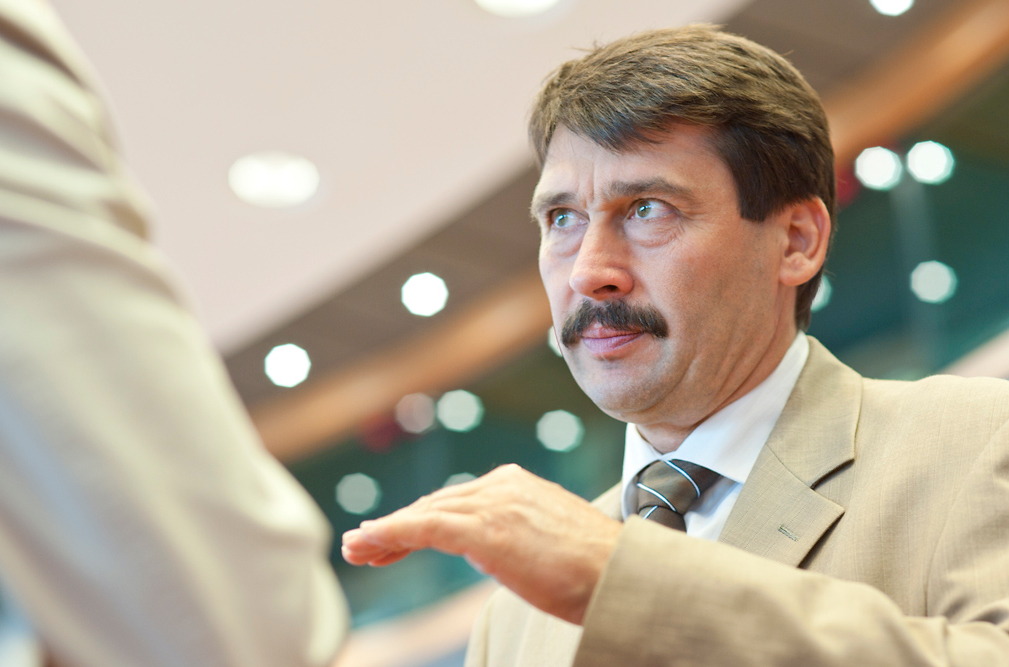 Robust climate protection efforts can help reduce the pressure of mass migration, the president told a conference on Wednesday.

“The arrival of one and a half million people [in Europe] is just the tip of the iceberg,” Áder said at the event held at the National Public Service University.

Climate change will certainly trigger further waves of migration, he said, adding that the European Commission also sees it as a primary security threat.

Massive floods and droughts are a consequence of climate change, Áder said, adding that conflicts will result from less and less land that can be farmed.

He said one of the factors that had generated civil war in Syria had been a period of severe drought.

Levente Magyar, state secretary at the foreign ministry, told the conference that although “Hungary cannot change the world” regarding climate change and migration triggered by it, its government has fought it directly by not letting migrants enter the country and indirectly by supporting less developed countries with substantial aid. The government will also look into other means of encouraging people to stay in their homeland, he said. 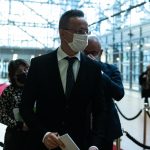