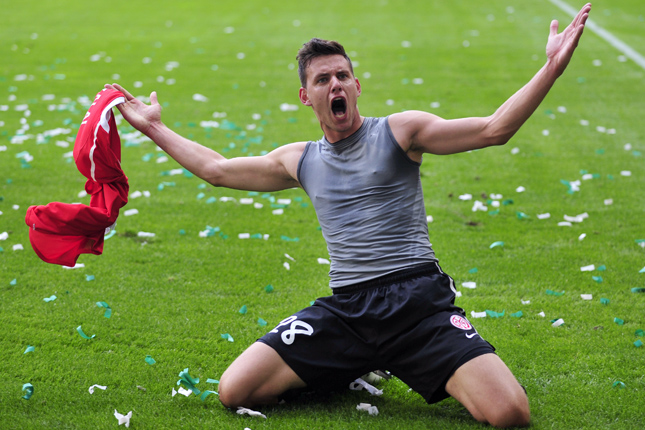 Sources confirmed that Hungarian National player Szalai is already on his way to Hoffenheim for the official medical examination. The rumored price of Szalai is reported to be around EUR 6 million (1.8 billion HUF). Previously clubs like Werder Bremen and Eintracht Frankfurt were also in negotations as a possible destination for Szalai.

The footballer has a total of 107 appearances  in the Bundesliga with teams Mainz and Schalke, scoring 28 goals and giving 13 assists.