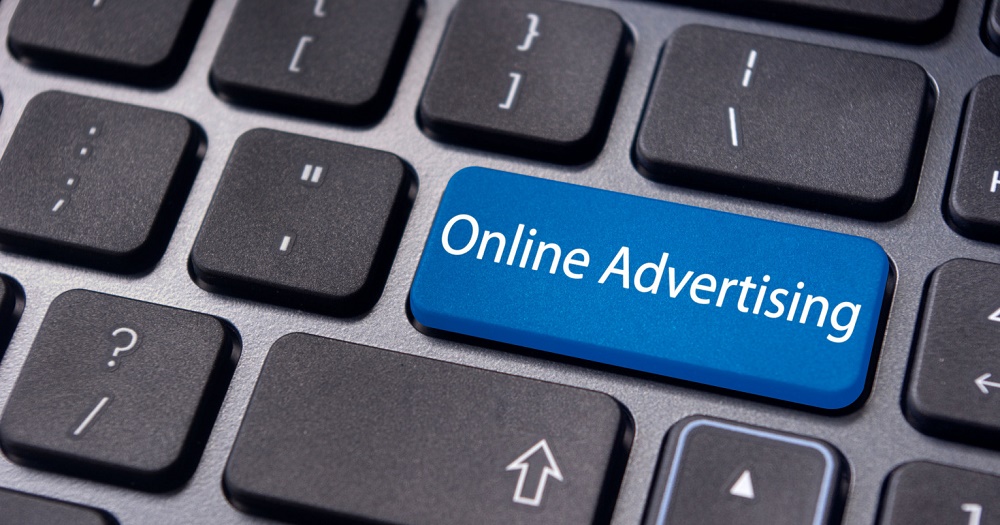 The almost 3% annual growth is a sign of rising activity in the ad market, Zsolt Urbán, the head of MRSZ said, noting that they were not expecting to have a 7.7% annual growth as in 2014. Urbán said the ad market is starting to recover, but the modified ad tax with its uniform 5.3% rate almost completely counterbalances sectoral growth. A favourable regulatory environment is needed for the advertising industry to efficiently fulfil its role as an engine of growth, he added.

In 2014 in Hungary state advertising was responsible for 20% of all spending but in 2015 state expenditure diminished by 13%, MRSZ said.