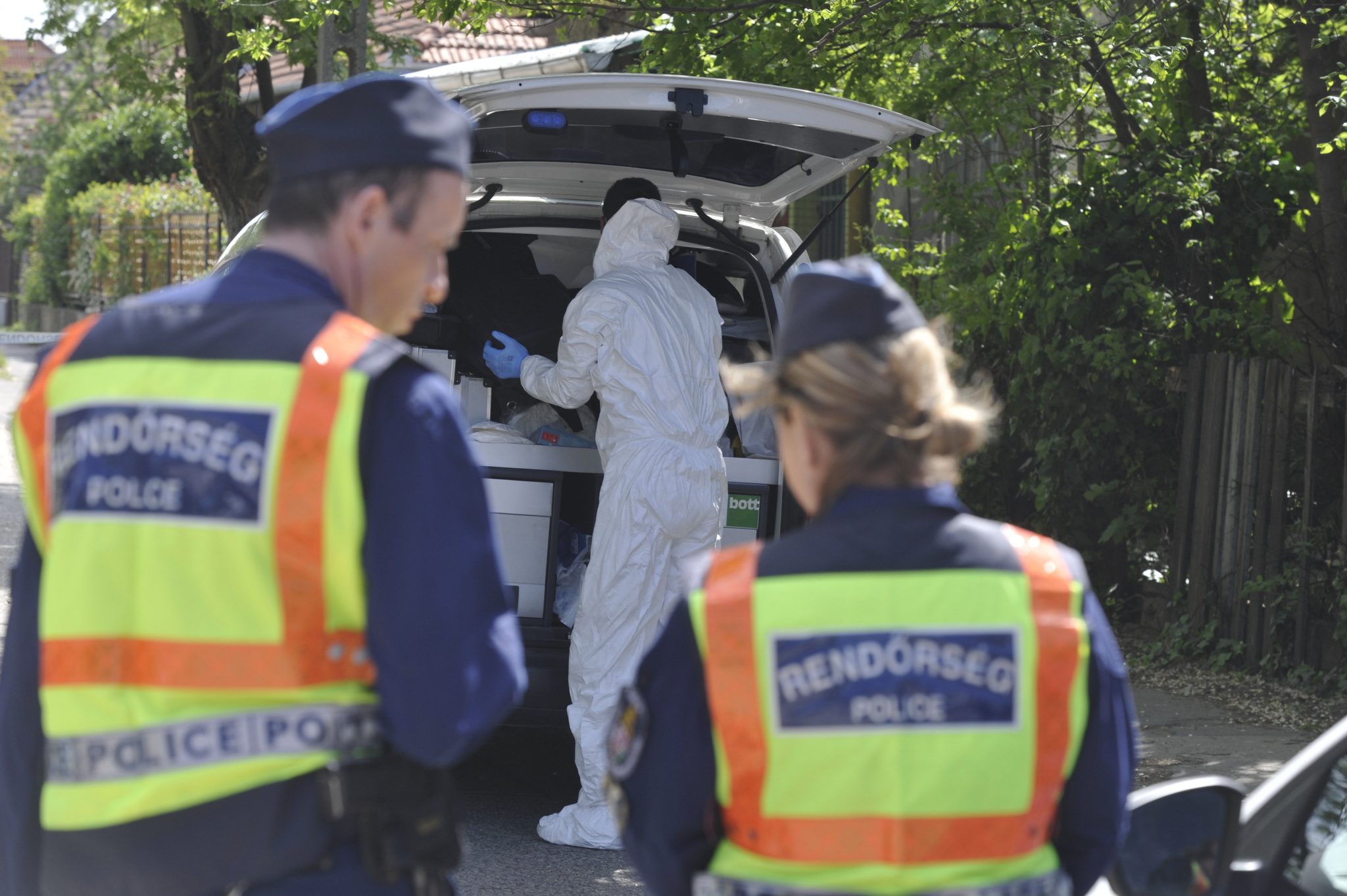 Not only has he refused to testify, but István Szilágyi’s son also filed a complaint against the accusation, said a spokesperson of the Budapest Metropolitan Police Headquarters (BRFK).

Legendary Actor István Szilágyi Killed by His Own Son

According to press reports, Szilágyi died of a blow to the head on Sunday morning. The actor was allegedly attacked by his own 49-year-old son, and beaten to death with a hammer. As a matter of fact, Péter Szilágyi had previously stood trial in court for aggravated assault against his father.

Meanwhile, the court ordered the pre-trial detention of Péter Szilágyi.