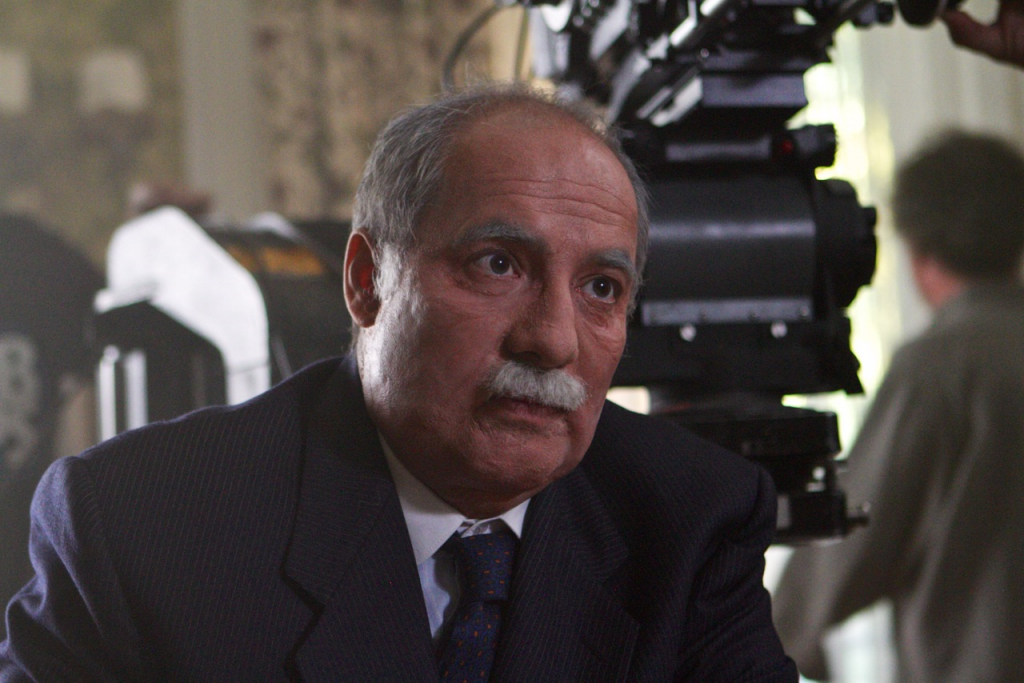 The new Hungarian movie “I Haven’t Disappeared”, portraying the life of the famous Hungarian pharmacist and factory founder Gedeon Richter, was screened by Hungarian television on 30 December to mark the seventieth anniversary of him and his wife being shot into the Danube by Arrow Cross henchmen in December 1944.

The movie stars Lehel Kovács as the young Richter and renowned 55-year-old actor Péter Rudolf as the elderly man, who “aged” several years to play the pharmacist. By genre, “I Haven’t Disappeared” is a so-called “reenactment documentary”, complete with a narrator who explains Gedeon Richter’s life, experts speaking in front of a black background and scene played by actors, with contemporary scenery and costumes.

Although the movie was commissioned by the Hungarian pharmaceutical company bearing the protagonist’s name, Richter Gedeon Nyrt., director Dávid Spáh denies that the film is an advertisement for the company. “Richter [Nyrt.] respected the fact that they are experts in medicine and we know a thing or two about filmmaking. They assisted our work with a well-prepared team of experts and as an ad director, I’d say they were the dream client, but this was not about advertising. From the beginnings, the objective was for as many people as possible to get to know and understand the story of this extraordinary figure”, adding that only types of medicine important to the story are mentioned by name.

The show is clearly stolen by the popular actor Péter Rudolf, who plays Richter between the ages of 45 and 72. In practice, this meant that he woke up at 4 am every morning during the shooting of the film and had a special team to prepare his make-up to be able to start work at 9 am. Of course, Hungarians love to watch and read stories of their fellow countrymens’ triumphs, and as the movie’s diector says, “Richter’s story is proof that how little we know about Hungarian history of the past 100-150 years and the people who genuinely created something to remain with us.” 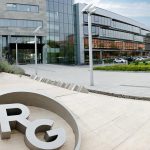 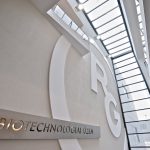