According to Trump’s Hungarian Business Partner, the New President-Elect “Really Understands” How to Motivate People 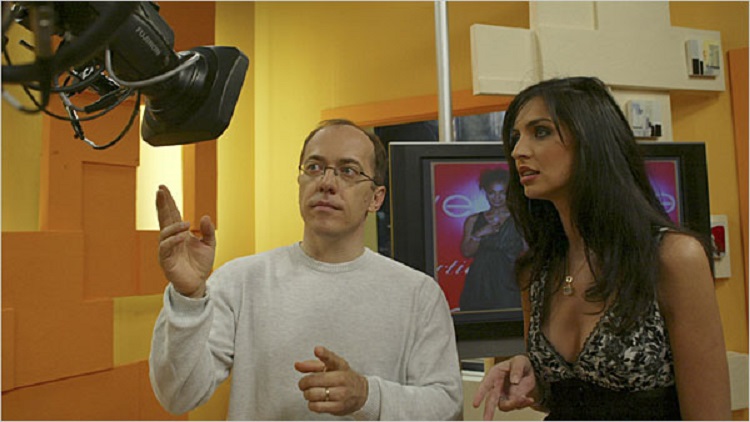 Hungarian businessman Jenő Törőcsik, who has been Donald Trump’s business partner for the last three years, sat down for an interview with the Hungarian news site Mandiner to discuss the new American President-Elect. According to Törőcsik, Trump really understands how to motivate people, which, in Törőcsik’s opinion, is one of the most important skills for any politician to have.

The businessman, who owns the Hungarian company TeleMedia, also founded the Hungarian startup FundAnything, and this venture he has been Donald Trump’s business partner since 2013. According to Törőcsik, Trump was FundAnything’s spokesperson from 2013 to 2014; since he left the position, rapper Pitbull has taken his place. In addition to these ventures, he also owns the Hungarian station EZO.TV, whose main product is television shamans, astrologers, fortune tellers, and mystics.

When asked if he was happy that Trump had won yesterday’s presidential election, Törőcsik said that he was, and added that “It is a great thing when a person you have worked with is successful.” In addition, when asked if he saw in Trump the ability needed to leader the world’s greatest superpower, Törőcsik replied “absolutely,” and added that Trump is a man who really understands how to communicate with people. He shared an anecdote about how, as part of FundAnything’s opening campaign, they held an event at Trump Plaza in New York City. There, in the middle of the plaza stood Donald Trump with a giant fish tank full of money, and whoever Trump pointed at from the crowd could come to the tank and grab a handful of money.

In response, the interviewer pointed out that as president, Trump will not be allowed to hand money from a tank to solve his administration’s problems, and asked Törőcsik if it isn’t dangerous that the next President of the United States has zero political experience. To this, the Hungarian media mogul replied “not at all…Scharzenegger was one of California’s most successful governors of California, while Ronald Reagan was one of the best presidents in American history. Donald Trump also has all the potential necessary to become a great president.” When the interviewer responded that Reagan’s situation was quite different, as he had been a politician for years before winning the presidency, Törőcsik said while this was true, “Reagan wasn’t trained as a politician either,” and added that Trump has been following politics for years. He also said that “it can only be good, if the person sitting in the Oval Office is someone who understands economics and how to run a business. 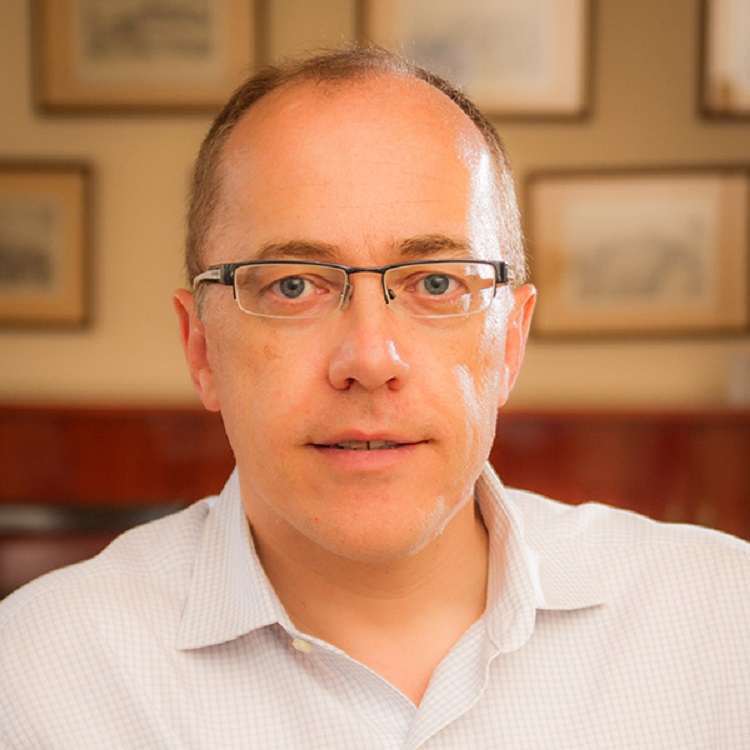 When pressed on whether Trump actually has a firm understanding of business and economics, Törőcsik failed to address the question, and responded by saying that what Trump really understands is “how to motivate people…and that is the most important ability needed in a politician.”

While he has not yet been able to get ahold of Trump to congratulate him, Törőcsik, said that he naturally hadn’t been able to get ahold of him yet, but that he plans to call to congratulate him. When asked if any new opportunities have arisen for him due to Trump’s election, Törőcsik responded that he hasn’t yet, especially considering how fresh the news is, but that “if opportunities arise,” he will take advantage of them.

When asked if he would attempt to use his connection with Trump to help improve Hungary’s position in the world, however, Törőcsik said that “it’s hard to get in touch with a President of the United States, even if he is a former business partner and one has a personal relationship, but if there are any opportunities, I will do what I can.”

When asked by the interviewer if it isn’t dangerous for Hungary, a country situated quite close to Russia, that Trump doesn’t seem very interested in foreign policy, Törőcsik responded that we should wait to see what will happen. He added that, in his opinion, “only good can come from what Donald Trump is going to bring to America. And what is good for America, is in my opinion good for Europe as well.

Images via the New York Times and textboy.hu