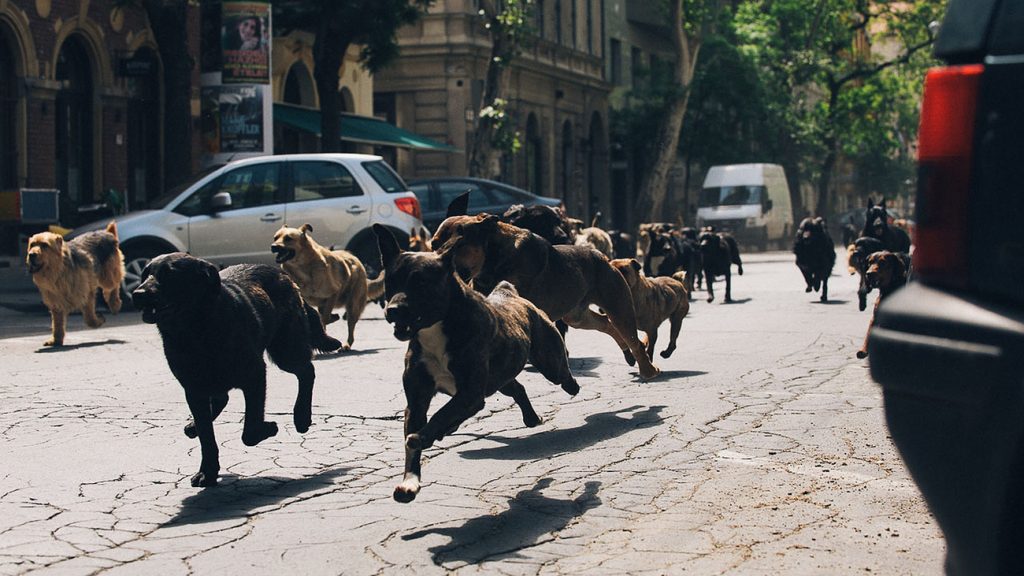 Hungarian director Kornél Mundruczó’s feature film White God has received an invitation to the Sundance Film Festival. The movie will be the first Hungarian feature film to appear in the programme of the world-famous US festival of independent films, which is to begin on 22 January.

The film will be screened at the festival as part of the assortment Spotlight. Mr. Mundruczó and the film’s other creators will be present at the event.

Following its successful world premier in Cannes, where it won the main prize of the programme entitled Un certain regard (“A certain point of view”), it achieved outstanding success in cinemas across Hungary and received a number of awards at international film festivals. Following Slovakia, Belgium and the Netherlands, the film was put on show in French cinemas to critics’ great acclaim this week. It will be screened in British cinemas from January, in US movie theatres from February and in German cinemas from March.

White God also represents Hungary in the category of best foreign-language film among works nominated for the Oscar and Golden Globe prizes.

The feature film, shot with the support from the Hungarian National Film Fund and parading over two hundred dogs, tells the story of a friendship between a little girl and a dog in an utopistic world where heritage comes to determine one’s fate.

The sixth full-length feature by Kornél Mundruczó, the Hungarian director acclaimed throughout the world for his work in film and theatre alike, was produced under Hungarian-German-Swedish coproduction. Its head producer is Viktória Petrányi. Its script was written by Mr. Mundruczó together with Kata Wéber and his standing partner in artistic work, Ms. Petrányi.