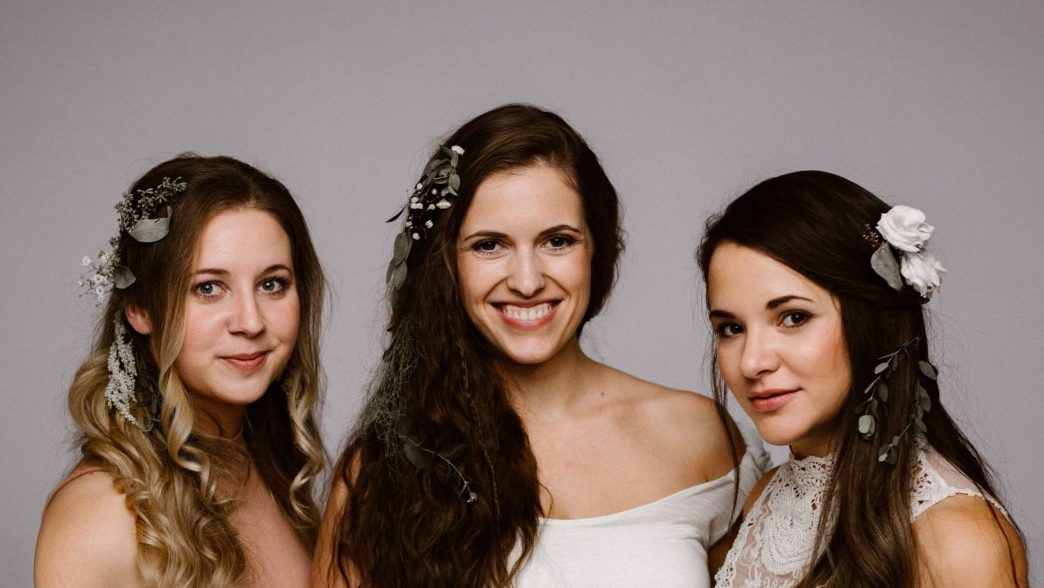 A’capella band Dalinda gave an entertaining concert yesterday on the tram, enchanting passengers and ticket inspectors alike, to promote Budapest Ritmo, a world music festival to be held in the capital between 5-7 October.

The Ritmo tram concert began yesterday on 26 October at 6 pm at Móricz Zsigmond square and ended at 8 pm and ran on tram lines 47 and 49. The three-day long Budapest Ritmo, a festival of new connections, encounters and discoveries, will start on 5 October, organized by Hangvető and CAFe Budapest.

Its 2018 edition features established stars such as Ladysmith Black Mambazo and Muzsikás, rising stars like Gili Yalo, Tuuletar and Maija Kauhanen, and offers melodies and beats from across three continents.

The girls from Dalinda started working together while studying at the Folk Music Faculty of Liszt Ferenc Academy of Music. They have been playing live since 2015 and have had the opportunity to perform in Hungary’s most famous concert halls. During the summer of 2017, they were invited to China. 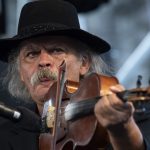 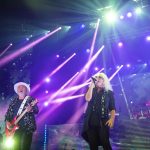