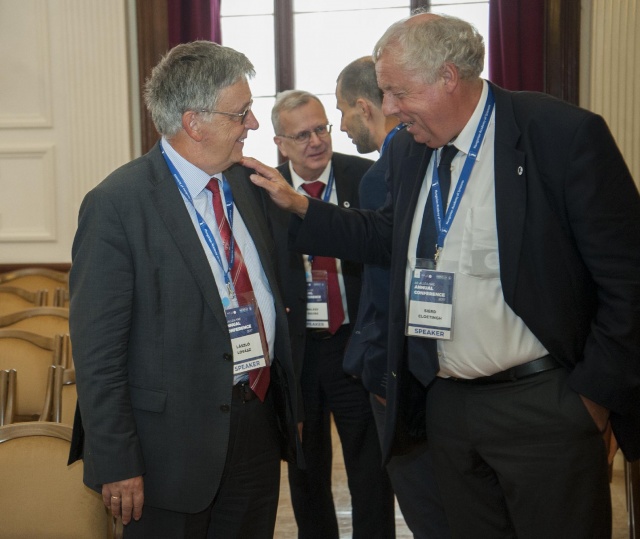 The Hungarian Academy of Sciences (MTA) is hosting an international conference on European “sustainability and resilience” from Sunday to Wednesday.

The event touches on the future of the continent and its sustainable development. Around three hundred scientists and science decision-makers will attend the event, the first to be organised jointly by the All European Academies (ALLEA) and Academia Europaea (AE) in partnership with the Young Academy of Europe (YAE). Topics being discussed range from global warming to migration. The theme of “sustainability and resilience” will focus primarily on Europe and “various aspects of Europe’s sustainability and resilience: its heritage, its social system, its health, its economy, its climate, its science and research landscape,” according to the conference’s website. 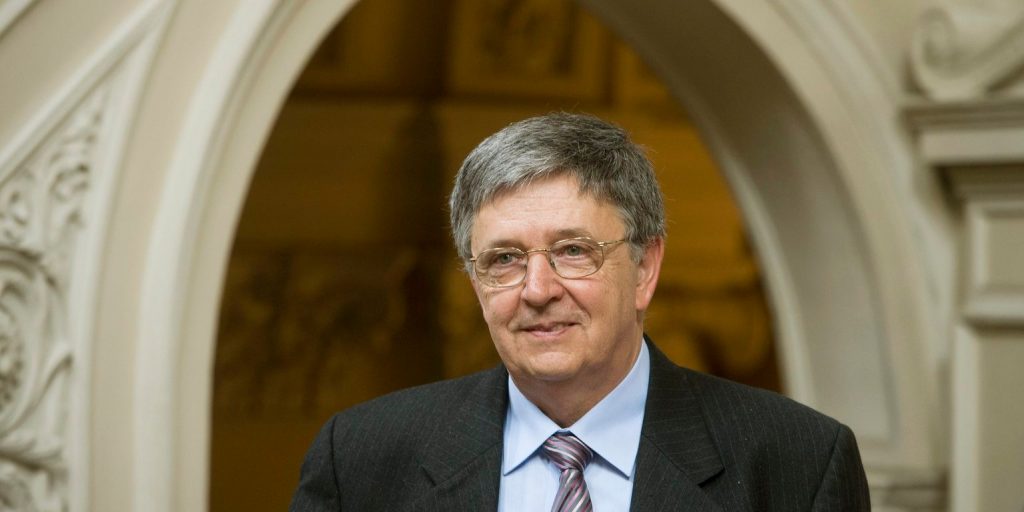 In a speech on Monday, MTA president Lászlo Lovász said that science should be one of the unifying forces in a culturally divided Europe. The conference is a step towards scientific organisations gaining much-needed stronger representation, he said. ALLEA, the European Federation of Academies of Sciences and Humanities, which is holding its General Assembly in Budapest, was founded in 1994, and brings together 59 academies in more than 40 countries from the Council of Europe region.