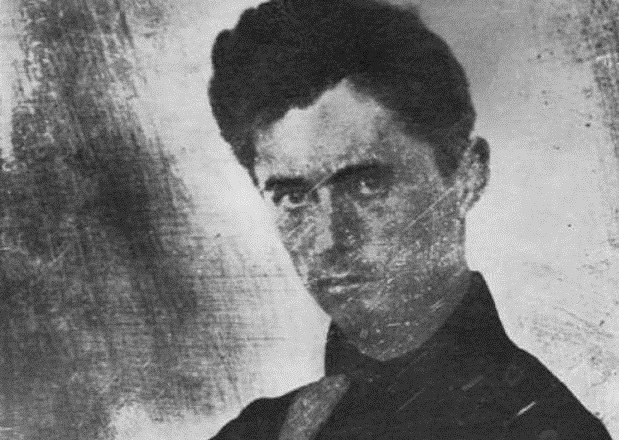 The Hungarian Academy of Sciences has confirmed that a skeleton attributed to 19th-century Hungarian poet, freedom fighter and national hero Sándor Petőfi in fact belonged to an unknown woman. The new result confirms the outcome of a previous DNA test carried out in 1990.

The relevation is expected to put an end to the dispute surrounding the fate of the national hero, who, according to historic research, perished in the battle at Segesvár (today: Sighisoara) in Transylvania on 31 July 1849, at the age of 26. He is believed to have been buried in a mass grave dug for the victims of the battle or a nearby solitary grave.

However, events took a turn in 1989 when members of an expedition to Buryatia in the Soviet Union announced that they have located Petőfi’s grave at the settlement of Barguzin, despite medical experts and achaeologists later establishing that the remains are the skeleton of a female.

In a further episode to the saga, the expedition’s leader Ferenc Morvai announced together with two Chinese experts that the located bones show a “99,2-99,9 per cent similarity” with two living descendants of the poet. The results of the new analysis, carried out in Shanghai, were forwarded to a laboratory of the Hungarian Academy of Sciences, which established that the consequences drawn from the results are seriously flawed.

The experts pointed out that due to the unknown location of the bones, the circumstances of sampling cannot be verified and the report fails to include two important guarantees of credibility, namely the independent assessment of at least two samples and the disclosure of relevant genetic data of those participating in the experiment to rule out any possible contamination of samples.