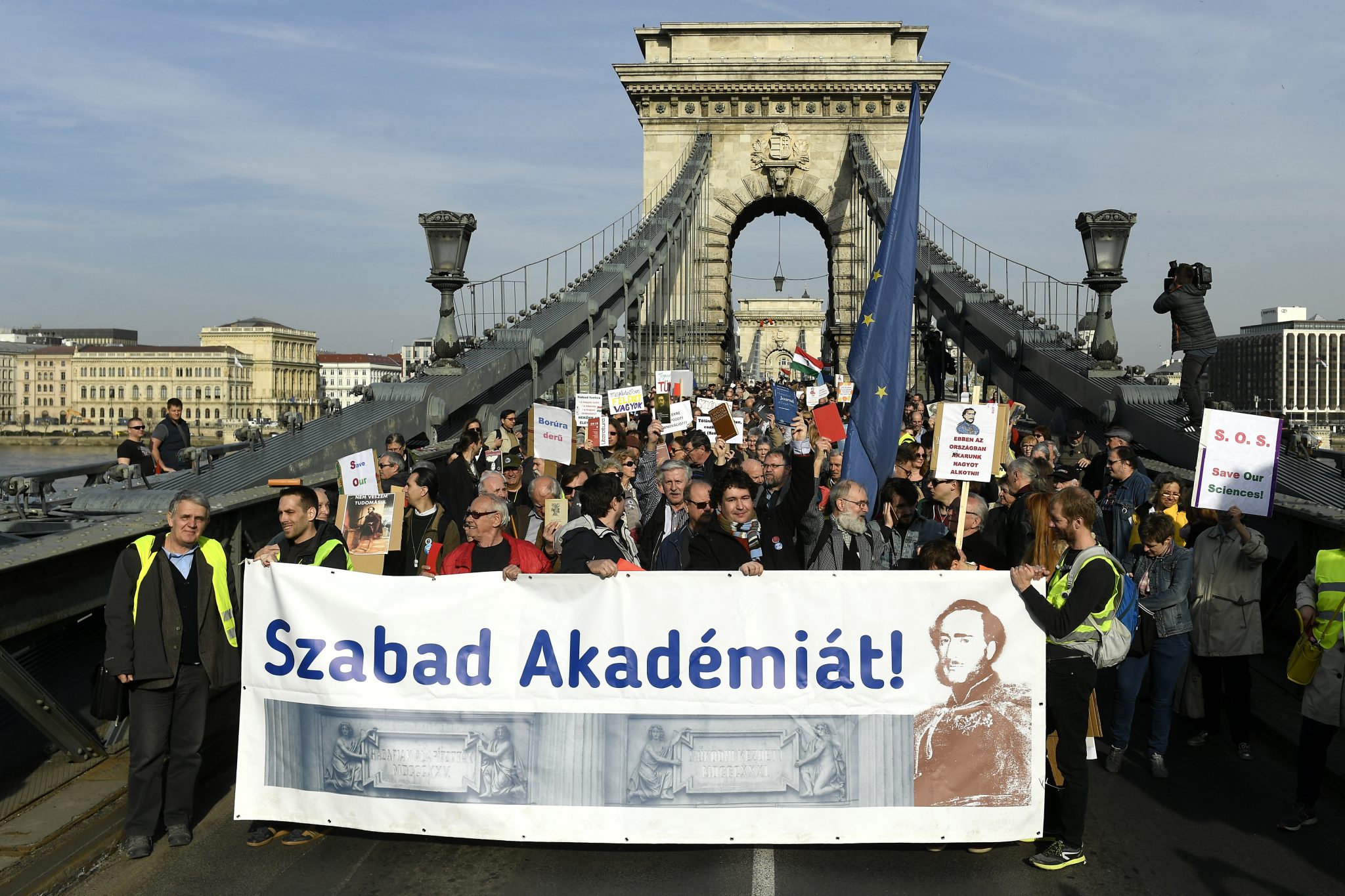 A demonstration was held in Budapest on Thursday in support of the academic freedom of the Hungarian Academy of Sciences (MTA) and against plans to split the institution.

After protesting outside the Academy’s headquarters, the demonstrators moved on to the Ministry of Innovation and Technology (ITM), where a petition was handed over.

MTA researcher Emese Szilágyi, the protest’s organiser, said a plan to hive off the institution’s research network from the Academy should be prevented, adding that the institute’s leaders had received a letter demanding they hold off from implementing the plan.

The ITM minister has not yet responded to the question of why the government intends to sever the research network from the Academy, she said.

The joint declaration of intent signed by the ITM and the MTA on March 8 cannot be seen as a compromise, she said, referring to the document in which the Academy’s head acknowledges the government’s plan to separate the research network from the rest of the institution’s operations. 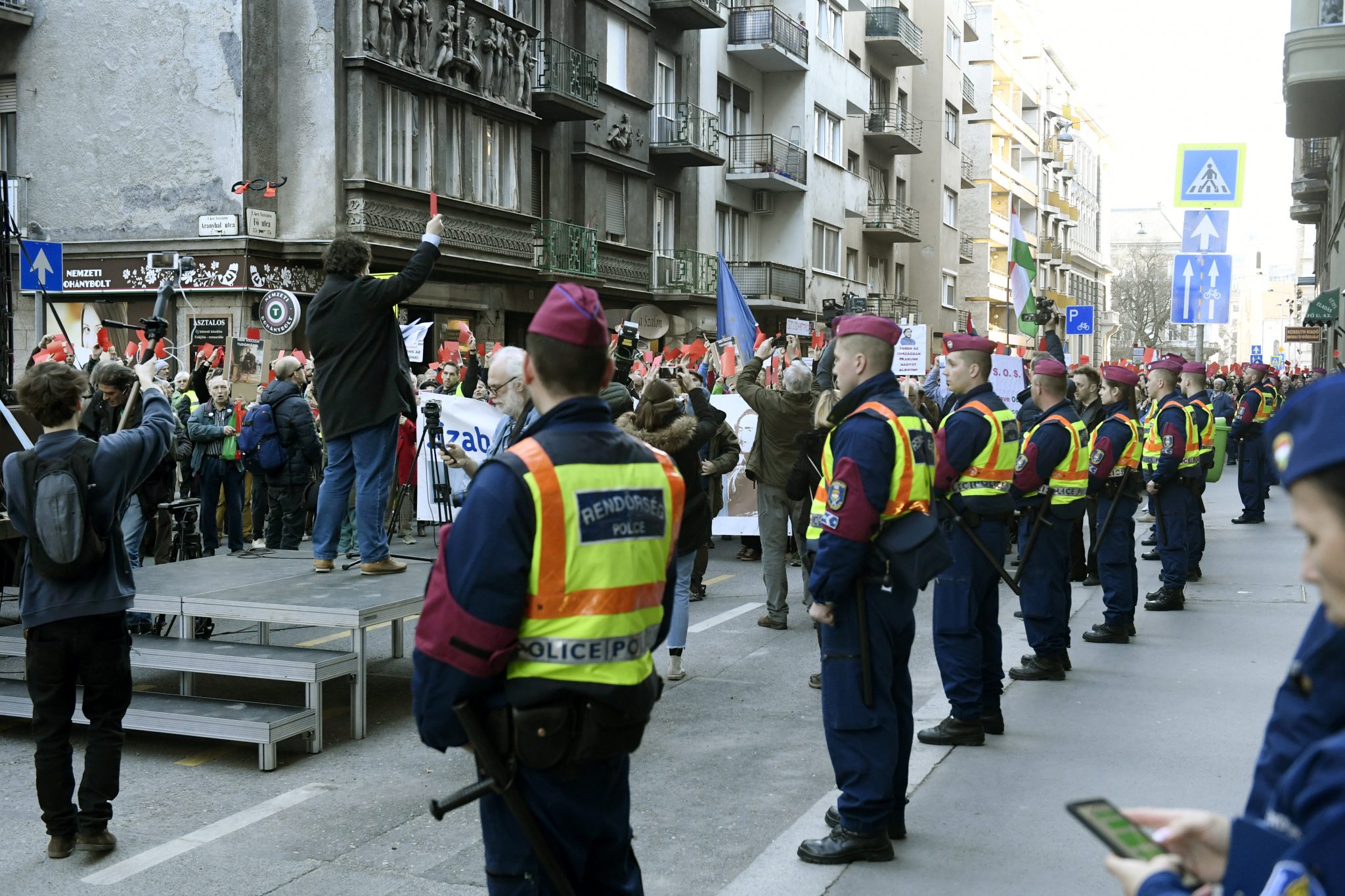 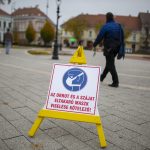 Gov’t Reluctant to Reintroduce Mask Mandate Despite Recommendations from Experts