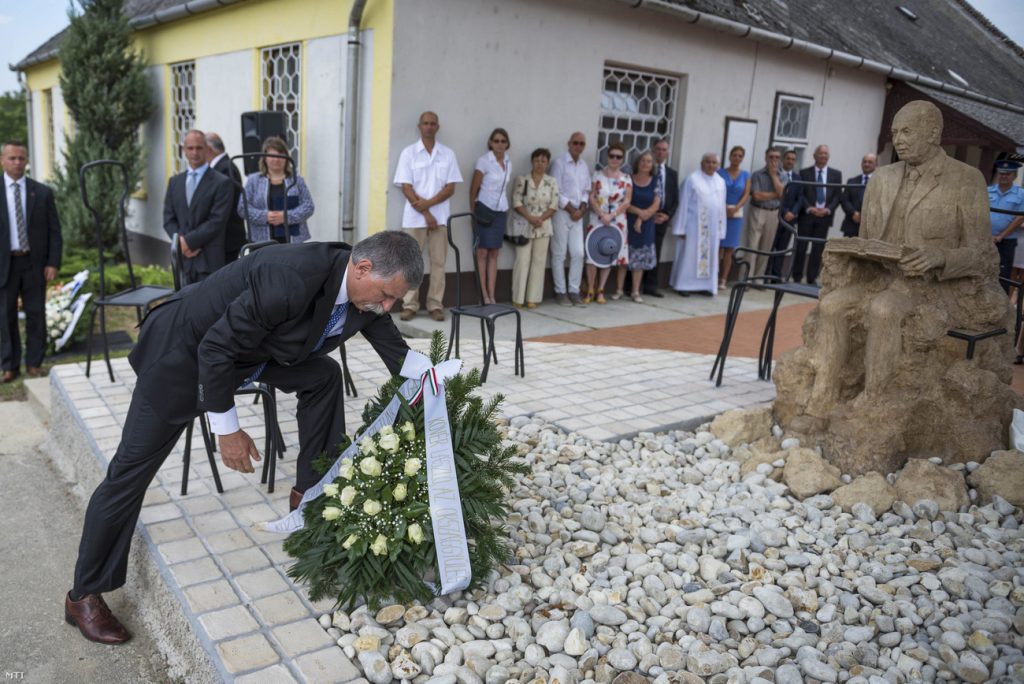 Speaker of the Hungarian National Assembly László Kövér has inaugurated a statue of Ferenc Mádl, Hungary’s President between 2000 and 2005, in the politician’s home village of Bánd in Veszprém county, western Hungary, on Sunday. 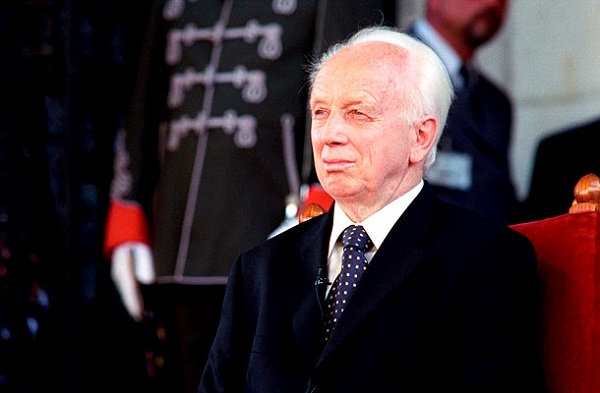 Conservative Mr. Mádl served as President of the Republic for five years, between 2000 and 2005

Addressing the ceremony in the company of local mayor Zsolt Steigerwald, Mr. Kövér said that as a lawyer, Mr. Mádl’s creed had been that a community can only survive if it holds onto its roots, preserves its national self-identity and avoids “falling victim” to the popular trends of a given time. President Mádl was someone who strongly believed in Europe’s unity even before Hungary’s regime change, the house speaker said, adding that the former President believed that there was only one place for Hungary and its people and that is Europe, he added. There will always be a need to follow the model of a politician such as Ferenc Mádl who professed such principle values as human dignity, freedom, solidarity, morals and care, Mr. Kövér pointed out.

An eminent expert in international law and member of the Hungarian Academy of Sciences, Mr. Mádl passed away in Budapest in 2011, at the age of 80.

The statue is the work of sculptor Barna Gácsi.