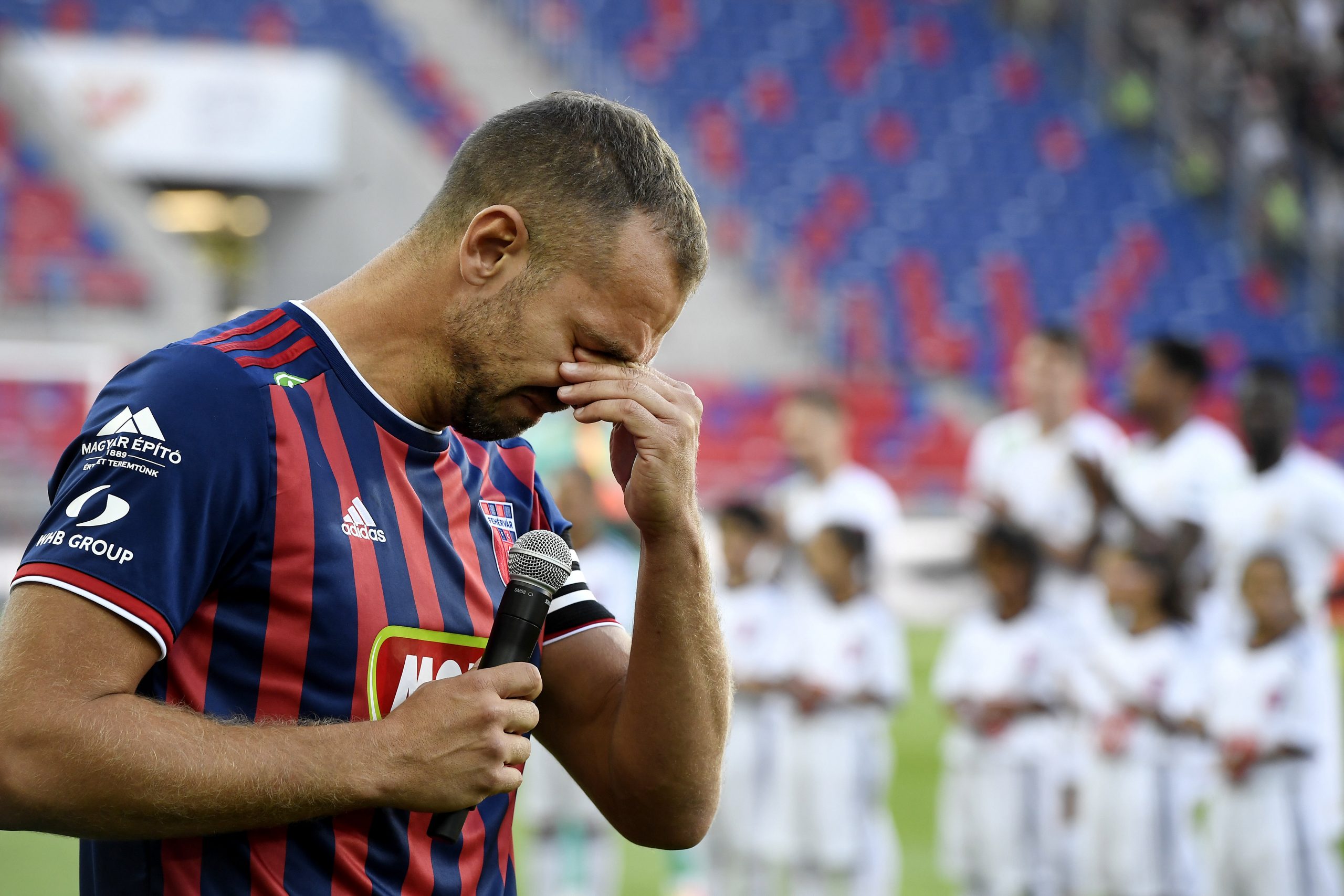 One of the best players of the past 20 years of Hungarian football, Roland Juhász, who won the Hungarian championship three times, the Belgian Championships four times, and earned 95 caps with the Hungarian national team, played his last match on Tuesday and has retired.

He grew up in Tápiószentmárton and started his career in Tápiószecső, then signed to the number one talent hotbed of that time, MTK FC. In August 2005, Juhász signed with the most successful Belgian football club R.S.C. Anderlecht, where he eventually played 207 games, became Belgian champion four times, and also participated in the Champions League. In 2009, he was voted as the Best Defender of the Belgian First Division.

Although he had the potential for further success abroad, and was in talks with Scottish star clubs Rangers and Celtic FC, transfers did not work out for various reasons. In 2013, he came back to Hungary, to Fehérvár FC (Videoton), where he again won the Hungarian Championship twice and where he eventually retired from.

In addition, he entered the pitch 95 times for the Hungarian national team, and participated in the glorious Euro 2016 in France where Hungary managed to reach the round of 16. 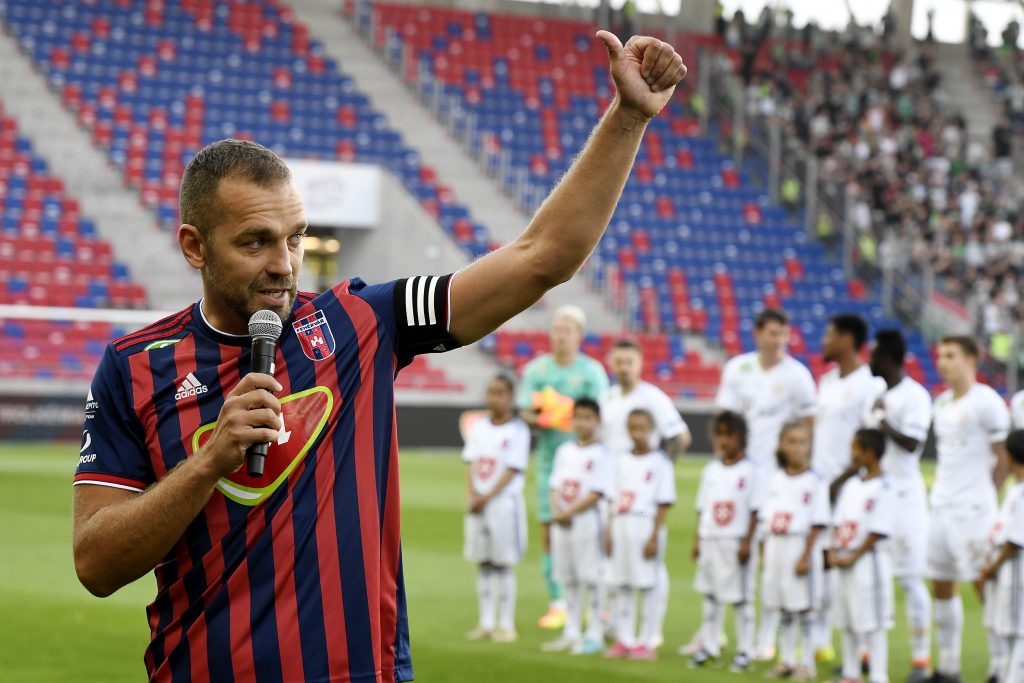 He said farewell to his professional career by scoring the deciding penalty against Ferencváros on Wednesday, after usual penalty taker Nemanja Nikolić generously stepped back (FTC was already champion and Fehérvár the silver medalist before the kick-off).