Orbán On Ban Affair: It Is Matter Of Principle 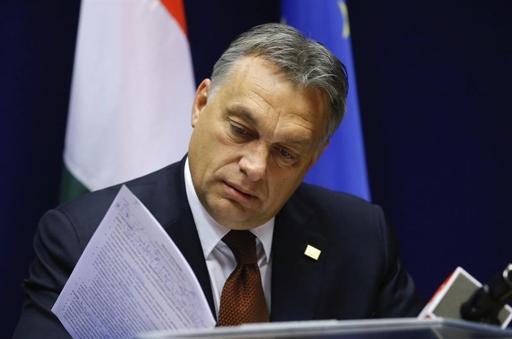 Hungary is demanding the US hand over evidence after the Americans placed an entry ban on six officials close to the government last week. “Without evidence you cannot accuse anyone,” Hungarian PM Viktor Orbán told reporters in Brussels on Friday. According to media speculations, one of the accused may be his own special advisor. Hungary would not launch any investigation into the corruption allegations on the six without first seeing some proof, Orbán told.

Orbán expressed his disappointment that Hungary was the first EU member state to have a US-entry ban on officials. Normally being first is something to be proud of, “but not in this case”, he admitted. Orbán also said, however, that it was up to the US to decide who is allowed entry, and Hungary will acknowledge that decision.

“Since Hungary is a rule of law”, he added, “no procedures can be initiated without presenting evidence.” Hungary applies the principle of zero tolerance for graft, and if there is a suspicion supported by evidence the authorities are obliged to respond, Orbán told. The Hungarian secret services could find out who has been banned from the US, Orbán said, but insisted that it was a matter of principle that “anyone raising a charge should name whom it affects.