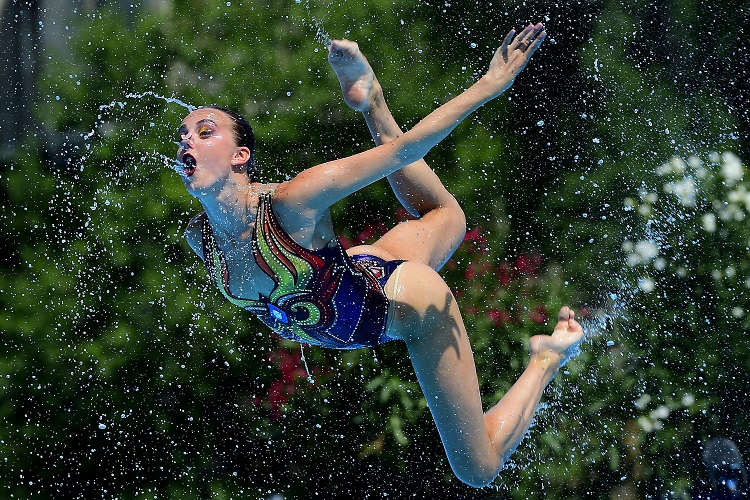 The 17th FINA World Aquatics Championships goes on in Budapest and Balatonfüred. The championships, which run until July 30, feature some 2,000 athletes from over 180 countries competing across six disciplines. This week-end the synchronised swimming and swimming, was in the spotlight of the Championship.

Here are the best photos of the last three days at the FINA competitions; 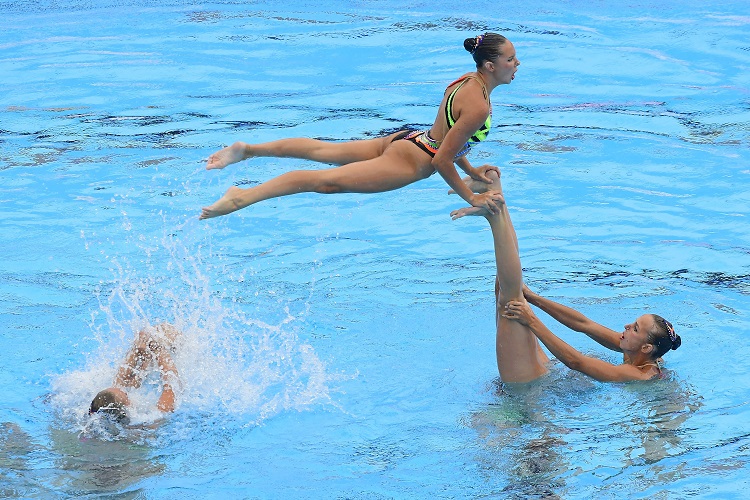 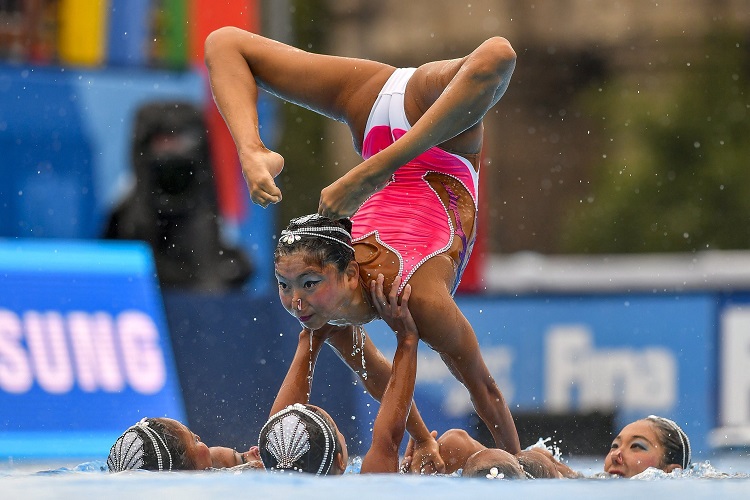 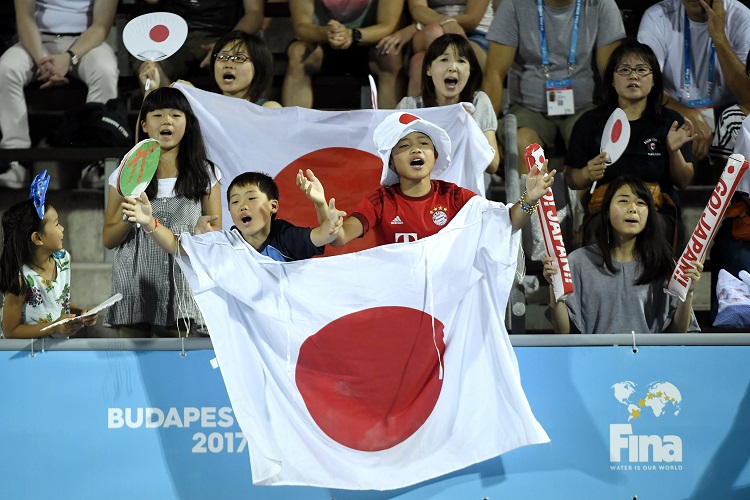 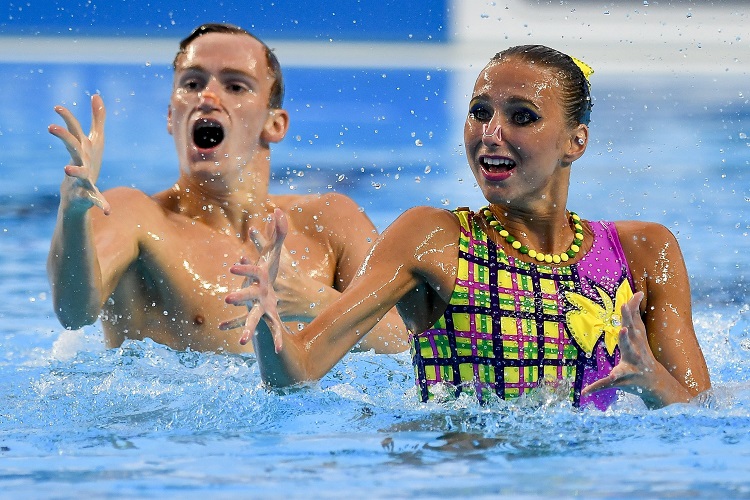 The open water swimming competitions were going on in Balatonfüred in Lake Balaton. 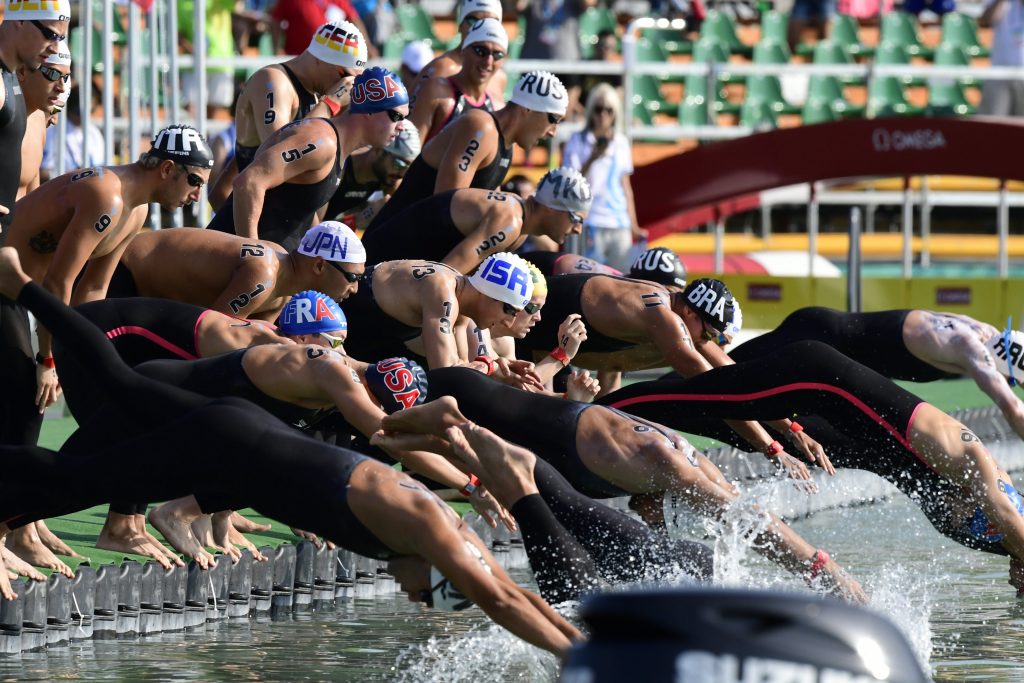 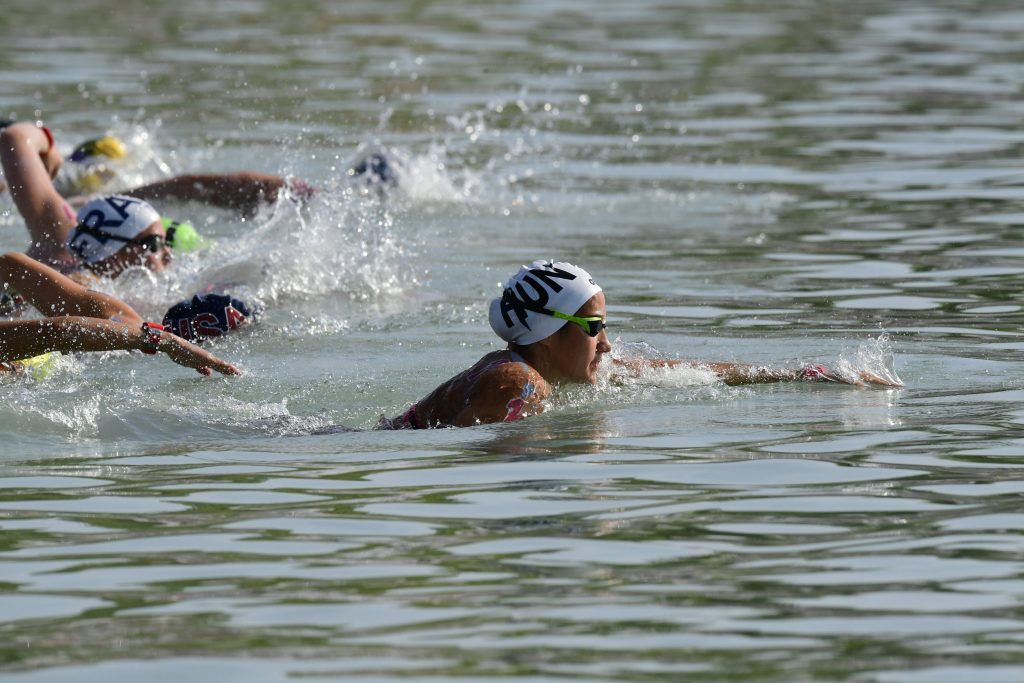 For its first three days, water polo matches are being held in Budapest in the Hajós Alfréd National Swimming Pool. 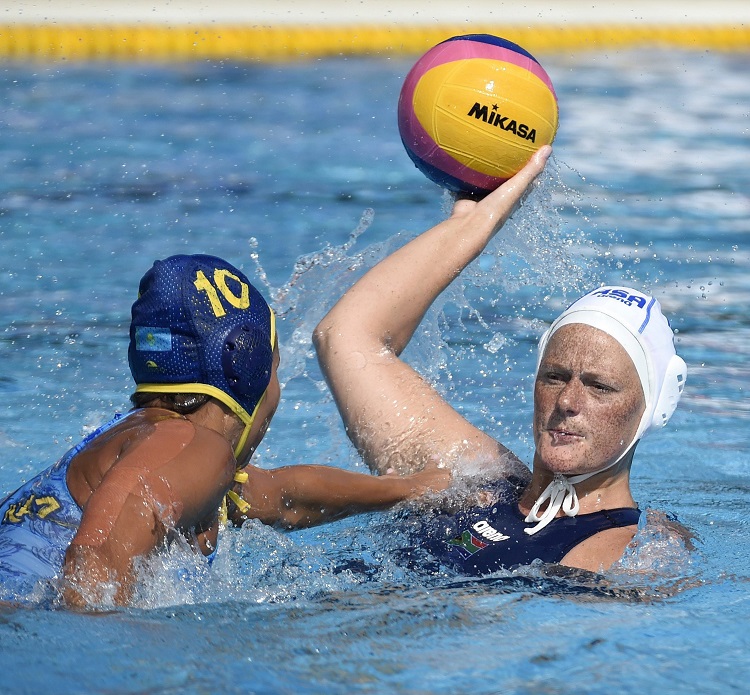 Swimming was held in the brand new Duna Arena of Budapest 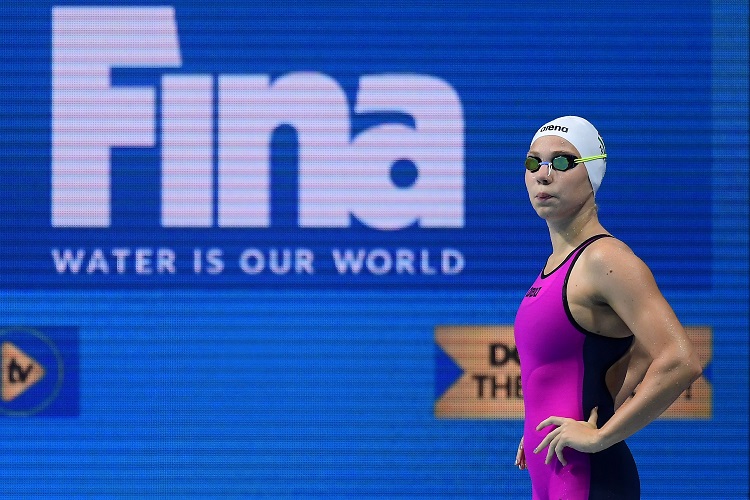 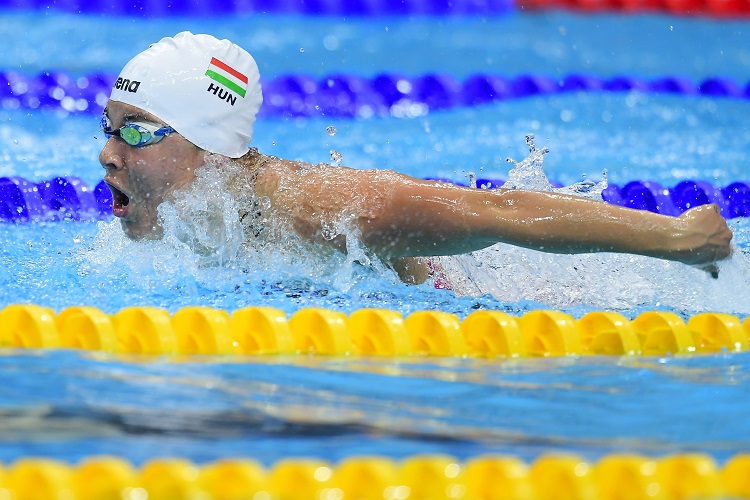 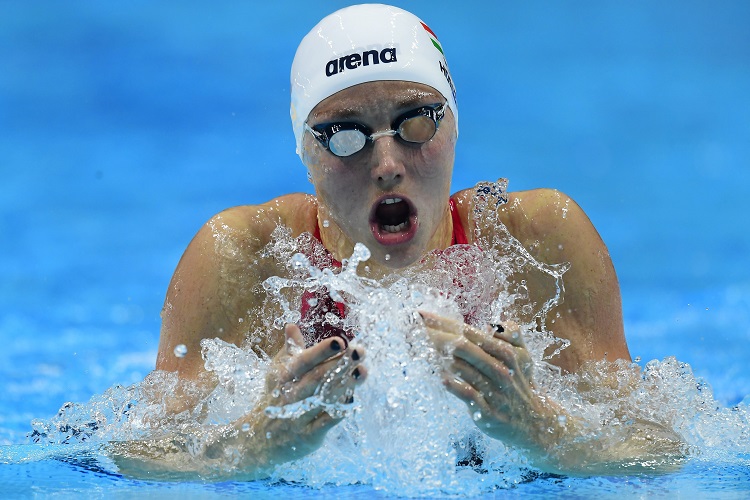 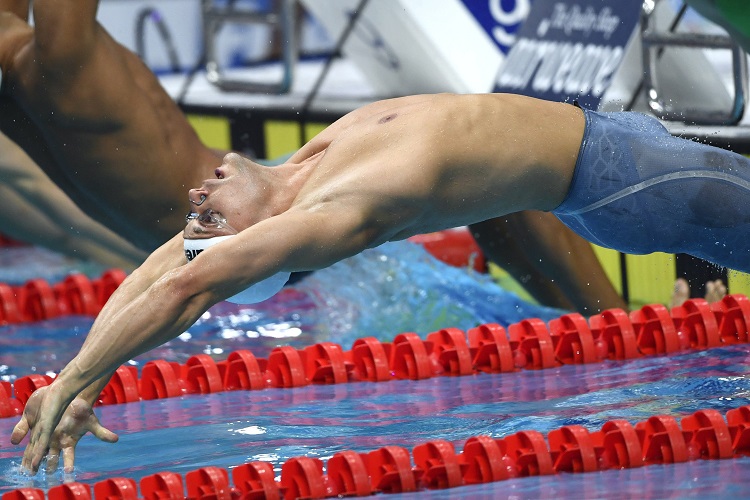 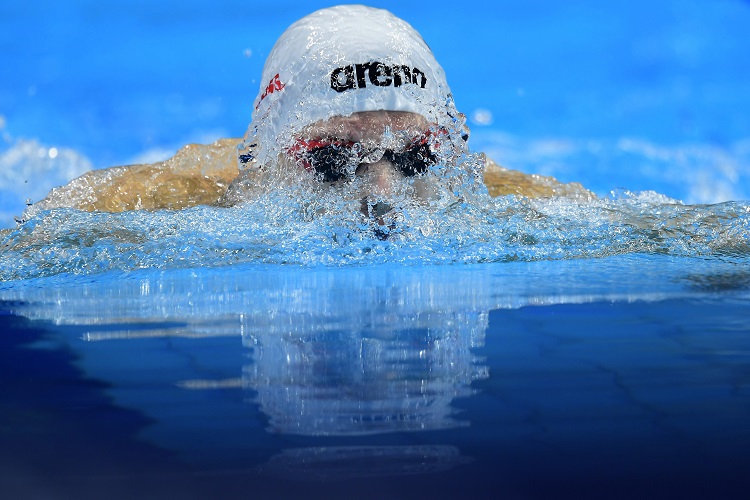 Synchronised Diving was held in the brand new Duna Arena of Budapest as well. 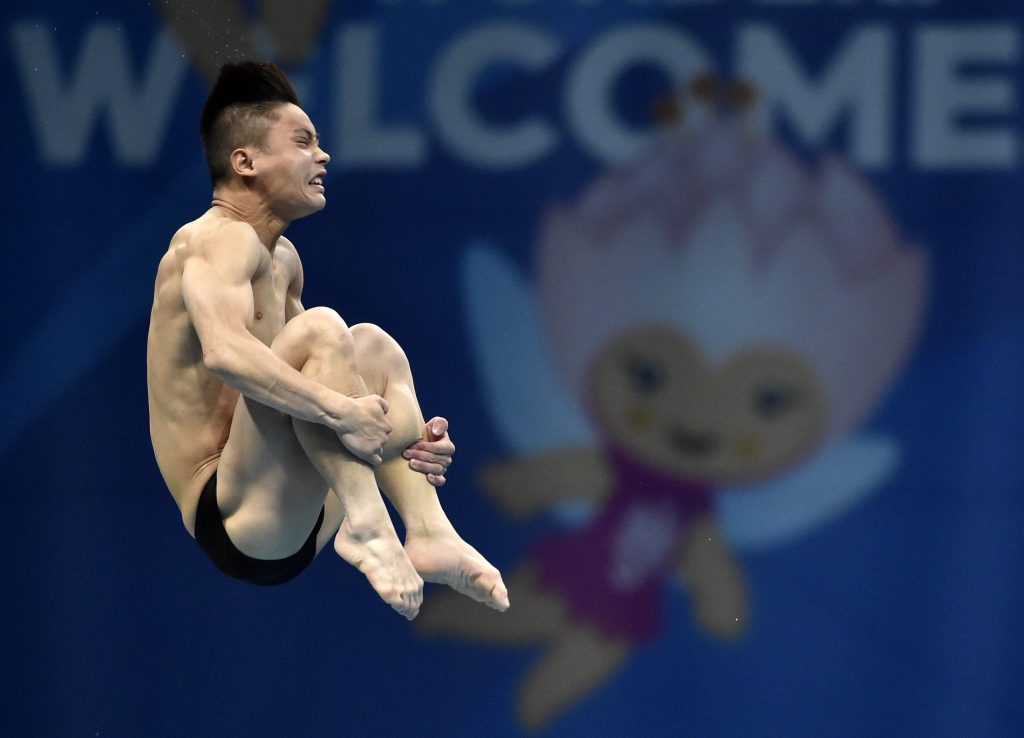 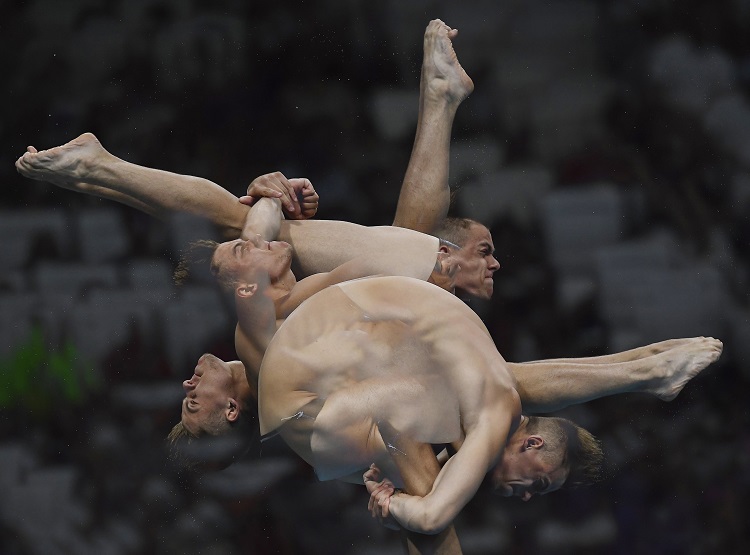 Click here to read about the latest results of the FINA Budapest 2017. 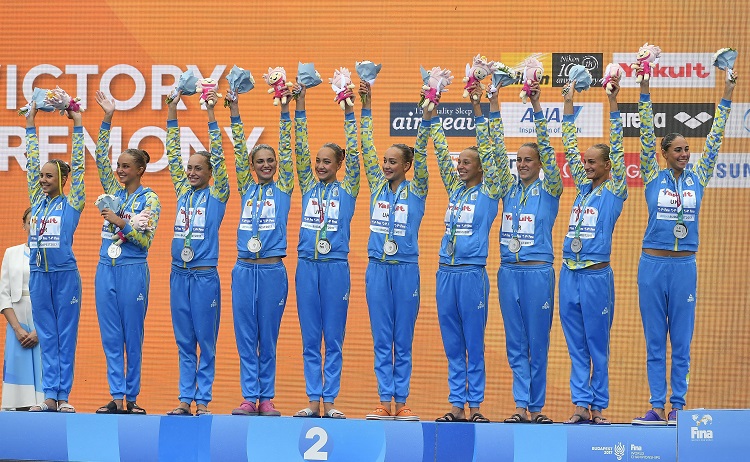