Árpád Göncz, Democratic Hungary's First Head Of State, Dies At The Age Of 94 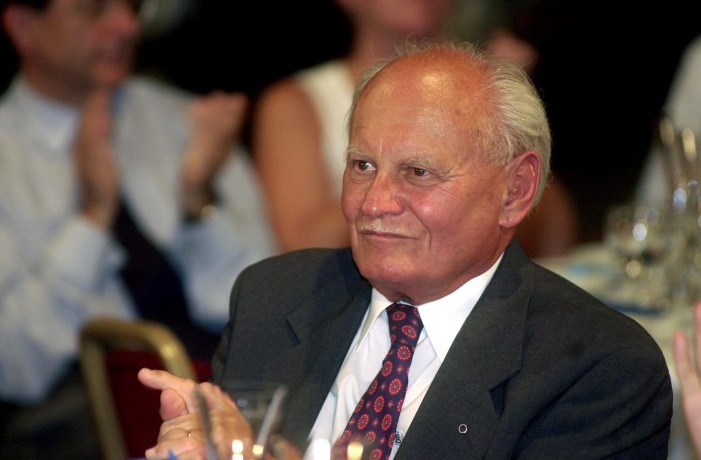 Árpád Göncz, the Hungarian liberal politician, writer and literary translator who served as President of the Republic between 2 May 1990 and 4 August 2000, has died at the age of ninety-four.

Born in 1922 in Budapest, he graduated from the Pázmány Péter University of Arts and Sciences in 1944. Following the Second World War, he joined the Independent Smallholders’ Party and for his role in the 1956 revolution, he was sentenced to life imprisonment by the Communist dictatorship. He was released from prison under amnesty in 1963. In the years of Hungary’s transition to democracy, he was a politician for the now-defunct liberal SZDSZ party and was elected first President of the Republic of Hungary in 1990, a position he held until 2000. During the Kádár era, he translated several piece of literautre, including The Lord of the Rungs by J. R. R. Tolkien, as well as works by Agatha Christie, William Golding, John Updike and Ernest Hemingway.

In August 1990, he was elected President of the Republic for a five-year term following an agreement between his Alliance of Free Democrats (SZDSZ) and the governing conservative Hungarian Democratic Forum (MDF). After the expiration of his mandate, he was reelected for a second term on 19 June 1995. As President, he countersigned hundreds of laws and used his right to initiate constitutional review on five occasions. In one instance, he initiated a law himself, proposing for the incitement of hatred against a national, ethnic or religious group to be made a criminal offense. During his period as President, he was the country’s most popular politician.

During his lengthy life, Mr. Göncz was granted several recognitions, several universities made him honourary doctor and a number of towns honourary citizen. In 2000, the US government established an award in his honour, handed out each year to a person achieving outstanding performance in championing democracy and human rights. Upon the occasion of his ninetieth birthday in 2012, his children set up the Árpád Göncz Foundation to celebrate his life of work as writer, literary translator and politician, as well as promoting the memory of the 1956 revolution, cherishing Hungarian democratic and liberal traditions and assisting the publication of both his own and on him. 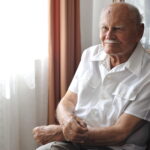 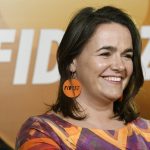