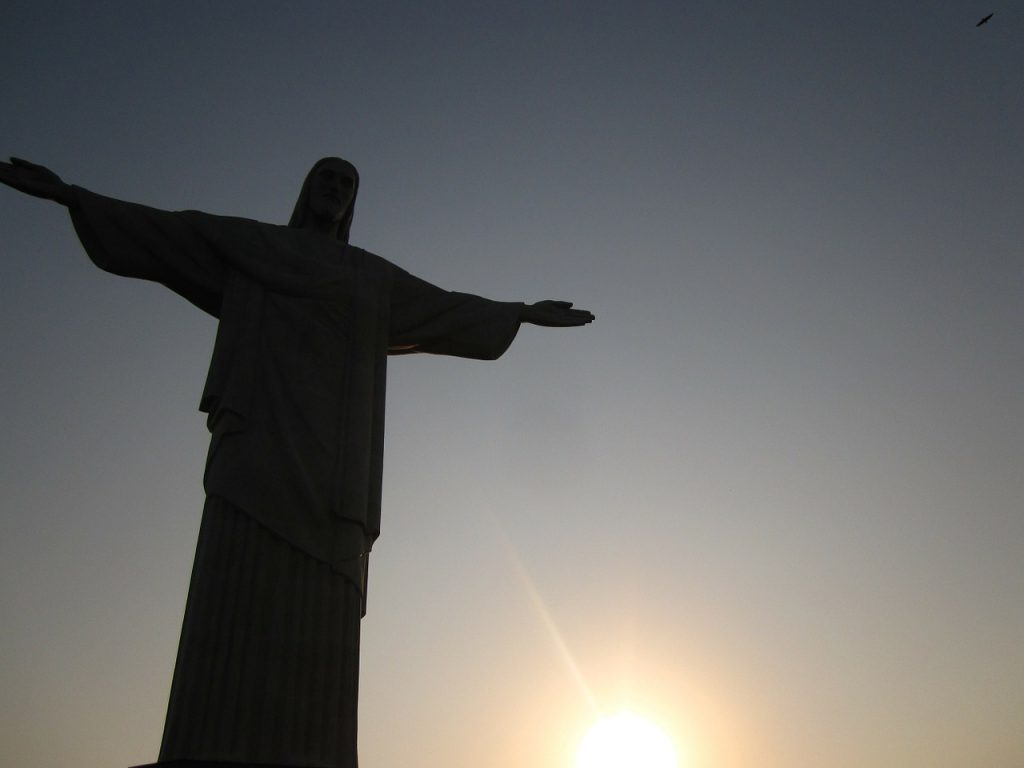 Hungarian National Trading house is to open its first office in the Americas with an establishment in Rio de Janeriro, reported business daily Napi Gazdaság. Rio de Janeiro will be open in a few days’ time and one in Mexico will be operating by the end of the year, the chief executive of the company which runs the trading houses, György Kerekes, told the paper.

According to official reports, the Rio trade house will be followed by one in Chile. György Kerekes also said that after targeting developing countries, the company would focus on the United States, Canada, Japan and Korea. The company currently has trade houses in Moscow, Istanbul, Beijing, Dubai, Baku, Amman and Jeddah.

The Hungarian National Trading houses provide the latest and up to date information about Hungarian companies and their products, comparable price lists of Hungarian products with respect to relevant product lines, transaction, shipping and other logistic services. 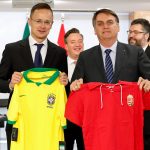