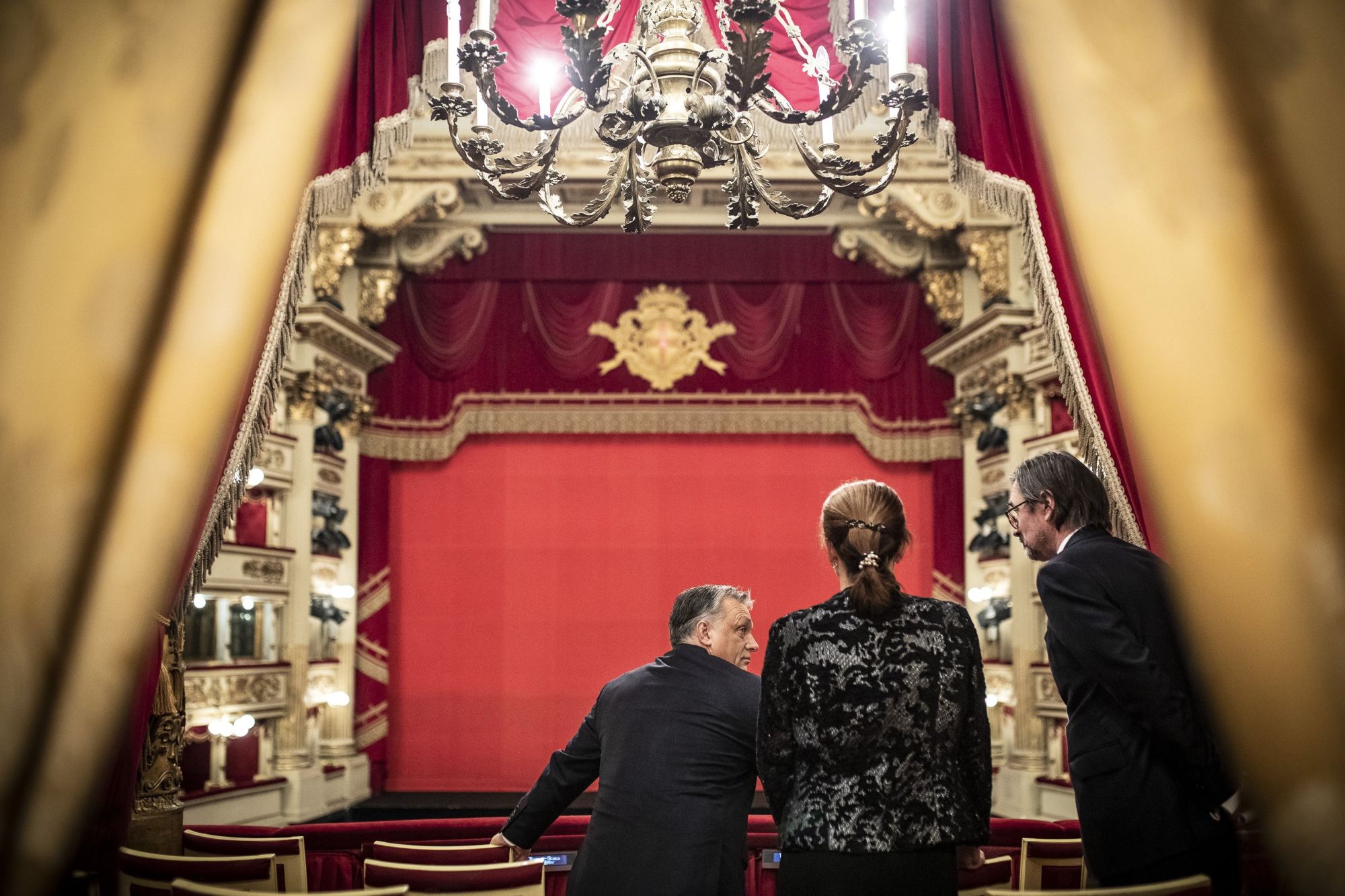 According to AP, La Scala Common Manager Alexander Pereira has wanted to bring the opera to the stage for years, saying “it’s a masterpiece.” Pereira believes it’s the most important opera of the last 30 years.

The Kossuth Prize-winning composer couldn’t participate in the event due to health reasons, but the Hungarian Prime Minister posted a picture on his Facebook page from La Scala, declaring:

This is the first time that a Hungarian opera is being premiered at the Scala. This is where we need to be. This is the most important event for Hungarians today.

He also told news channel M5 prior to the premiere that although our unique language “separates us from the rest of the world to some extent,” with the help of music, Hungarians can tell who they are and what they think about the world. He added that “events such as tonight’s fill us Hungarians with pride.”