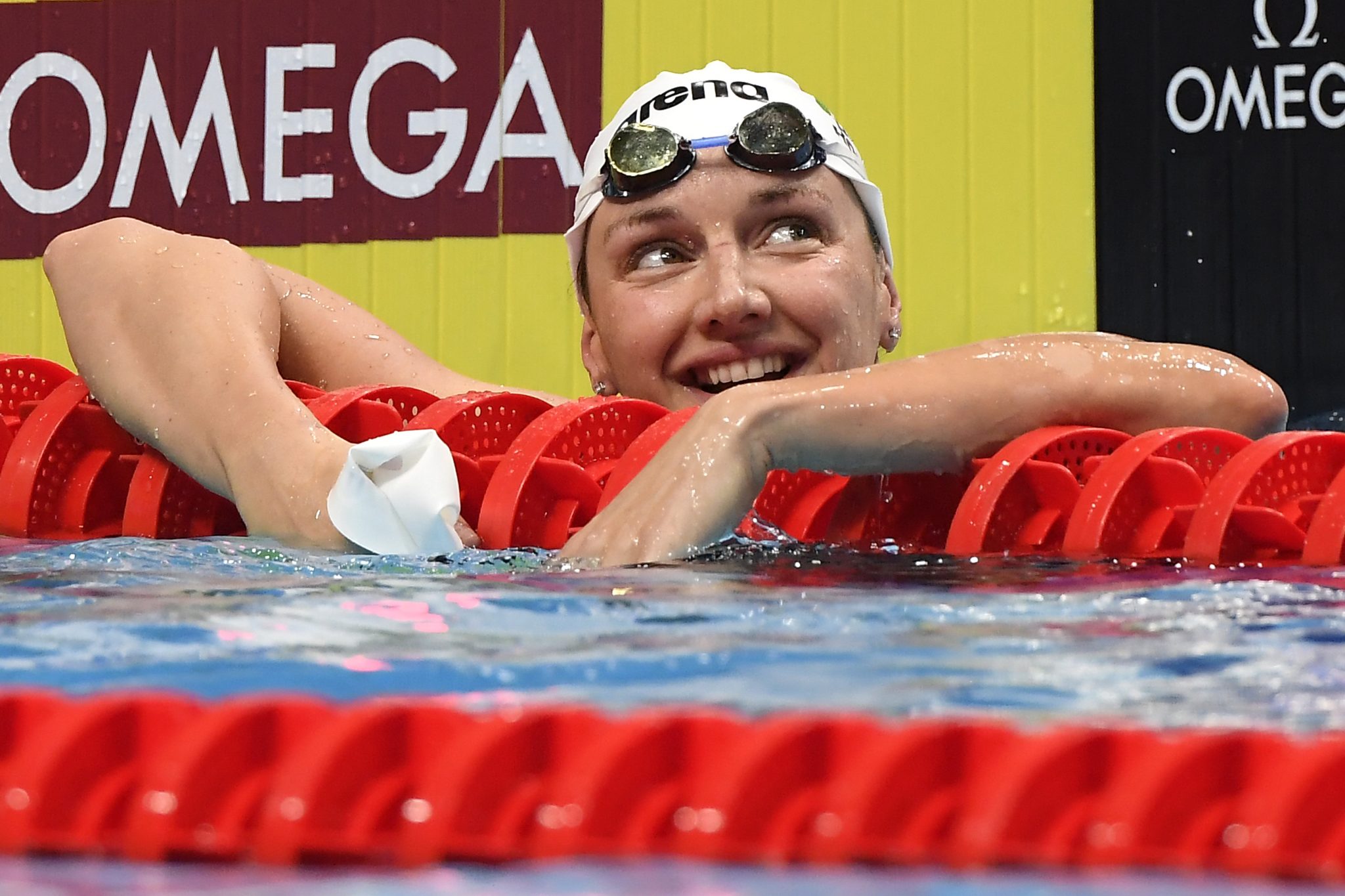 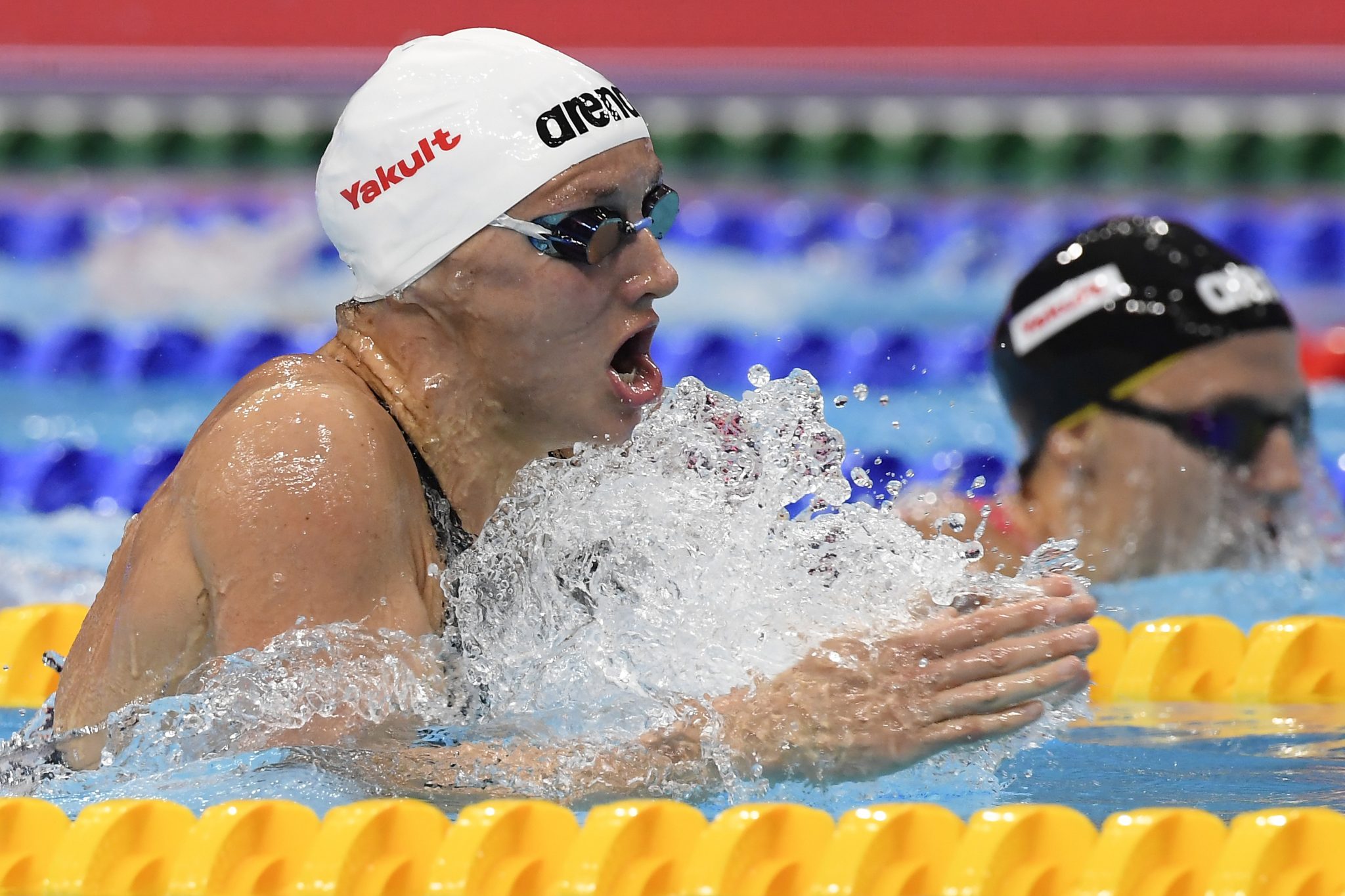 Zsuzsanna Jakabos finished first in the 100m butterfly with a great finish after turning in 5th place mid-way. By adding a bronze in the 200m individual medley (IM), she finished the competition with a total of 6 medals, the highest among all participants. Szebasztián Szabó won the 50m men’s butterfly after having won a silver in the 100m and a gold in the mixed free relay. The third gold of the day was won by Kata Burián, who cruised to victory in the 200m backstroke. 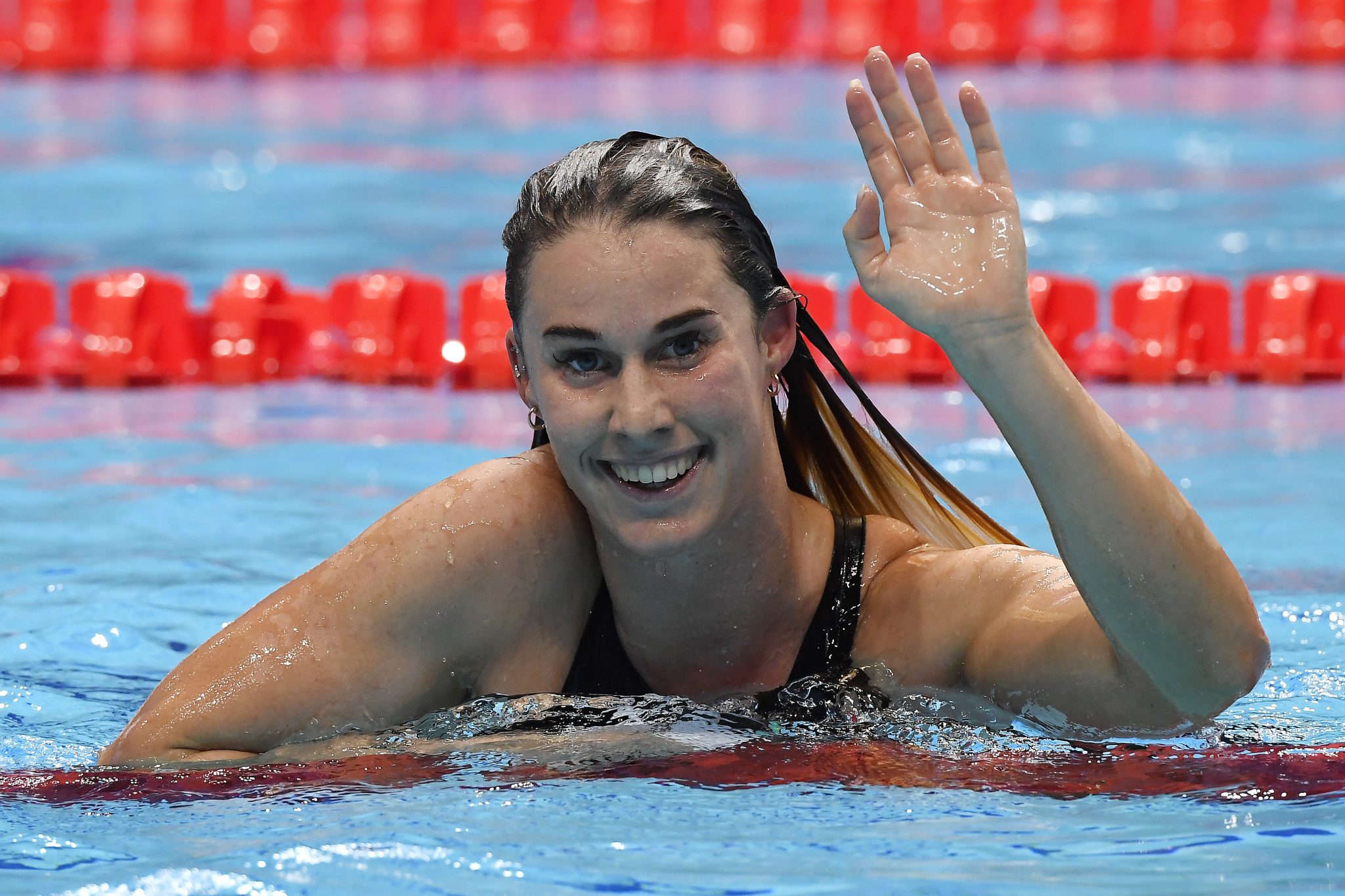 With her gold in the women’s 200m medley, Katinka Hosszú claimed the Hungarian team’s fourth gold medal of the day and the 9th of the Budapest leg of the World Cup. After the fourth leg of the World Cup series, Hosszú extended her lead in Budapest, continuing her historical unbeaten run in the 200m IM to 65 races. The last time she lost a 200m IM race dates back to December 15, 2012. 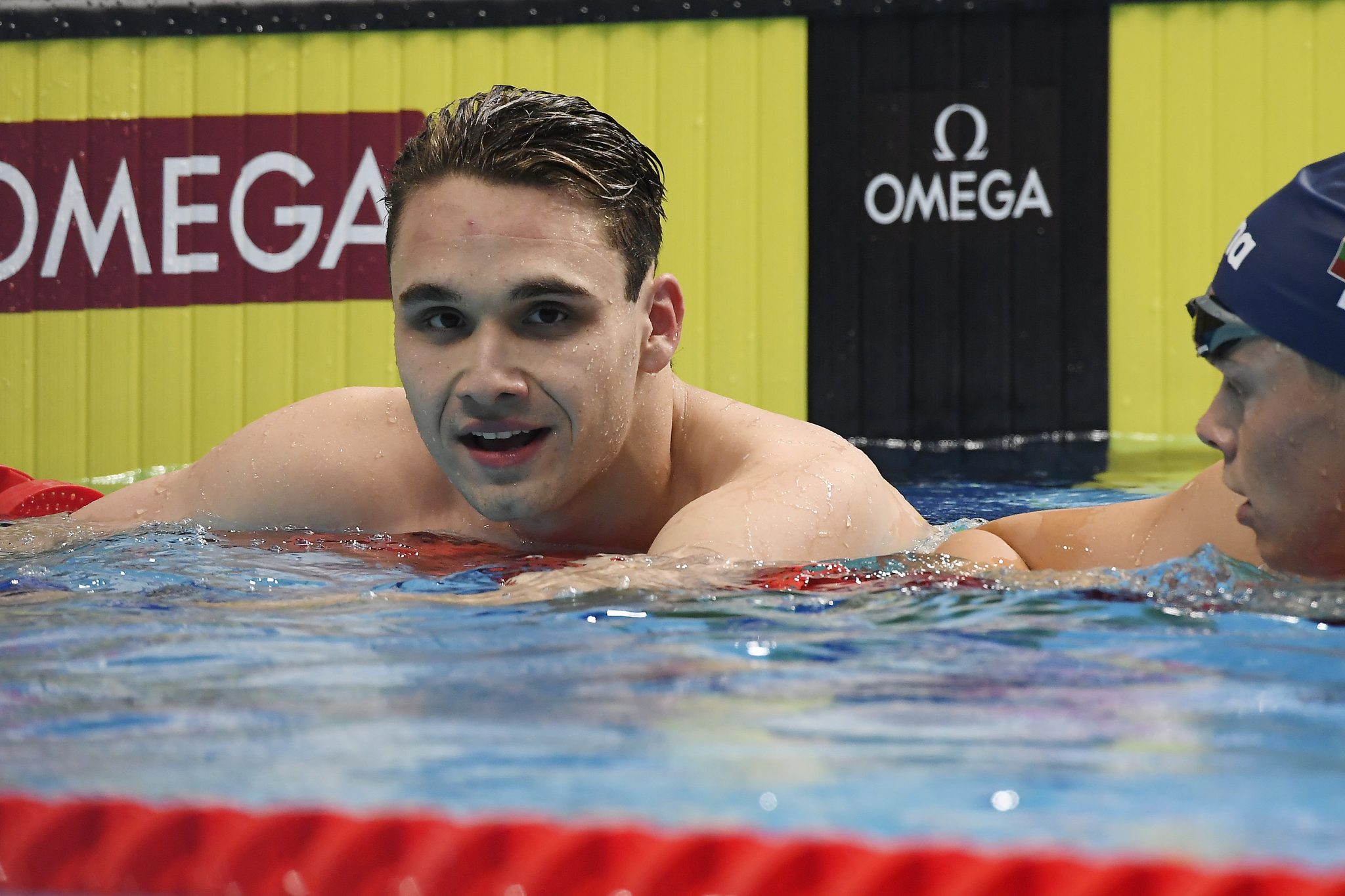 At the Budapest leg of the World Cup, Hungarians finished at the top of the medal table, as the swimmers claimed 9 gold, 10 silver and 7 bronze medals.