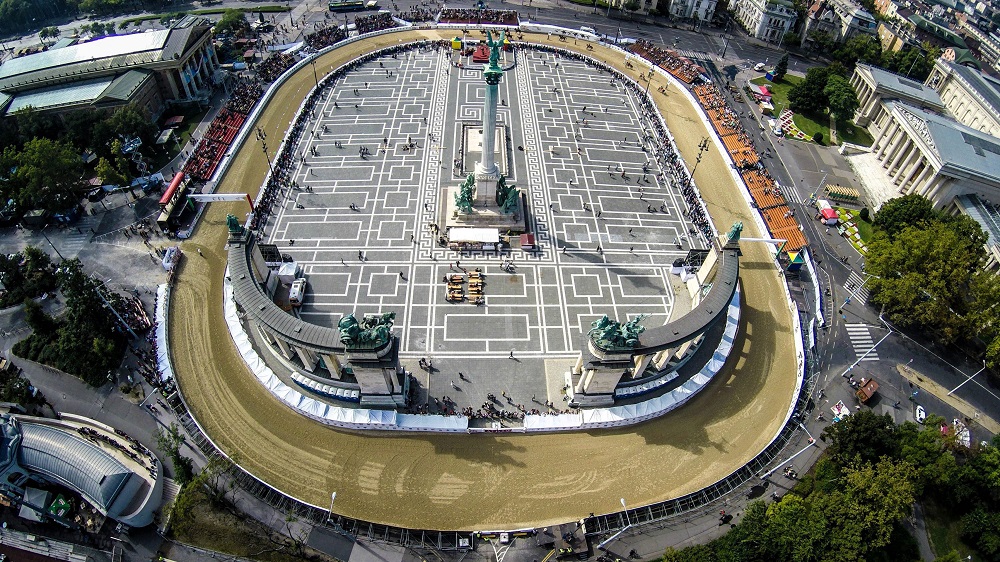 Last weekend marked the annual National Gallop on Budapest’s Heroes’ Square as one of the city’s main attractions was taken over by jockeys and horses. At the end it was János Németh from the Southern town of Baja who won the finals of the 8th National Gallop, winning the cup as well as the 5 million HUF cash prize and an original Hungarian hussar sabre dated back to the mid-19th century. In fact “the fastest jockey of 2015” title just went back to the winner of 2013. This year’s international race was won by a Chinese jockey, Ma Liankai, who were followed by a runner-up rider from Oman and a third-placed contender from Serbia.

The 8th National Gallop took place between September 18 and 20 in the heart of the Hungarian capital. Budapest’s Heroes’ Square was transformed into a 6,200-square-meters racetrack with grandstands set up in front of the two museums that flank the square. Young jockeys, modern-day hussars on horseback were tearing around the track as hooves were pounding all weekend. According to the official site, as many as 250 horses and riders competed for the 21.5 million HUF cash prize and national glory. Visitors could also witness historic mock horseback battles, archery shows and races for classic horse carriages. 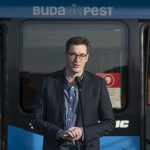