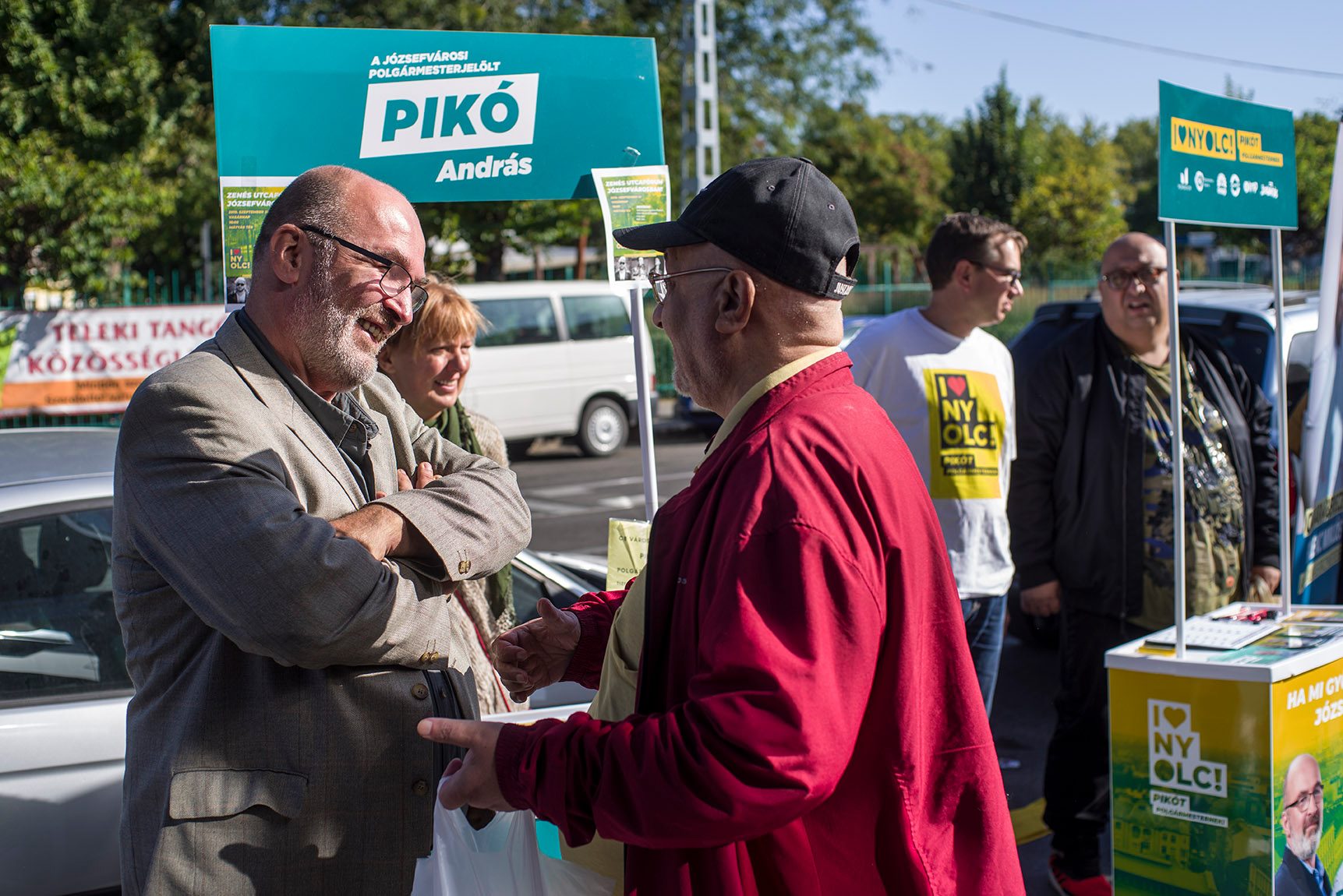 Police ceased their investigation as no evidence had been found in the case of the 8th (Józsefváros) district opposition mayoral candidate András Pikó and his campaign team, after making headlines following an article of pro-Fidesz daily Magyar Nemzet.

The case erupted when Fidesz group leader and Józsefváros’ former mayor Máté Kocsis and the 8th district run by Fidesz, based on a Magyar Nemzet article, publicly accused Pikó and his team with using data on the recommendation sheets to build a computer database. In support of the claim, the paper published an image and text of campaign manager Tessza Udvarhelyi which she had previously posted on social media.

Pikó commented on the decision that “the most important element of our campaign is its credibility and purity, which is what this allegation challenged. Although the police’s decision is satisfactory, the pain they have inflicted upon us through false accusation does not just fade away.” He also said he expected an apology from Kocsis and that they would consider legal action.