“My Liberal Friends, You’ll Be The First”, By András Bódis

“The age when you have to argue with us broad-grinned Christians on the extension of freedoms will have ended. The new guys won’t have a minute’s time for you.”

The most important blog entry so far on the Paris terror attacks has been penned by the Hungarian travel blog “From the Keleti to Hong Kong”. The piece’s author writes about (suicide) bombers’ den, the city of Saint-Denis conjoining the French capital which is home to the cathedral housing Charles Martel’s tomb. As leader of the Franc army, he halted the spread of Islam in Western Europe by winning the Battle of Poitiers in 732. As the blogger puts it: “It would be difficult to find a stronger contemporary example of how strange the turns of history are.” 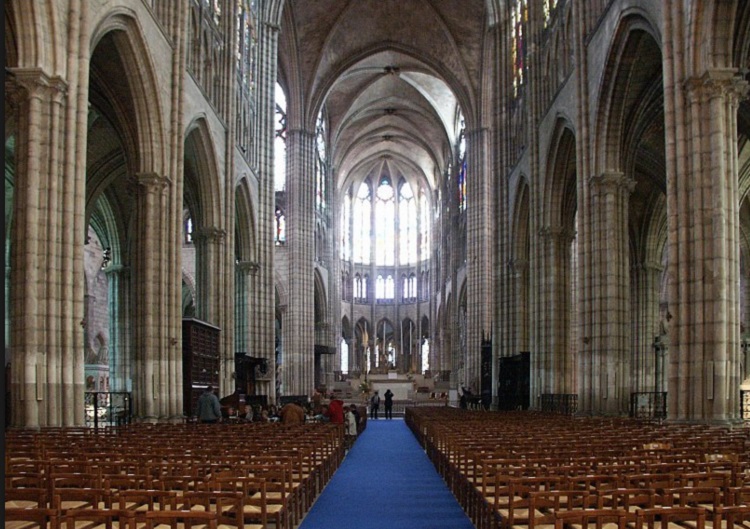 “According to 2011 figures, 30 per cent of the population of Saint-Denis was born outside Europe. However, among those under the age of 18, the share of inhabitants with at least one immigrant parent – mostly from the Maghreb area, Sub-Saharan Africa or Turkey –  is above 70 per cent.”

“This brings us to the phenomenon that can be called »the illusion of minority« despite a certain group appearing to be the majority on a contemporary snapshot, this situation can change fundamentally in as little as one generation, as is happening in the case in question.”

“Those arriving to Western Europe in these decades are awaited not by the stern compulsion to integrate that characterised the Sixties, but an established Muslim infrastructure existing parallel to state systems: shops, restaurants, mosques, madrasahs, associations, and, incidentally, blazing-eyed Islamist activists. And, beyond this, a good chance of unemployment and hopelessness, which, together with those listed before, is a splendid breeding-ground for radicalisation”.

So… My dear liberal friends! You, who continue to cherish the flame of “humane humanism” even after the U-turns of your Swedish, French and Canadian comrades and still believe that Europe needs even more immigrants and profess that migrants never become terrorists, please pay attention! Let me warn you in time that if it becomes general in Western cities that 70 per cent of those under 18 are born to (Muslim) immigrants, you will have little peace in this world. We won’t either, but you’ll have even less. No more rainbow profile pictures on Facebook, no more fuss about Pride, no gay marriage campaign, but silence and fear. Not because of the terrorists, but because of the values of the new majority. The age when you have to argue with us broad-grinned Christians on the extension of freedoms will have ended. The new guys won’t have a minute’s time for you.

I’m demonising the future on purpose. It’s not certain that they’ll be trouble, but if there will, you’ll be the first… I don’t want you to be harmed. I don’t want you to get yourselves and Europe in such trouble! And I don’t want to have to associate Arabs immediately with terrorism always from now onwards. I’d like to be able to rely on you at long last. You’re few, but I confess I like your ability to think, question and niggle. But, for once, don’t overcomplicate things this time! This now is a situation that is either black or white – and anything but rainbow-coloured. 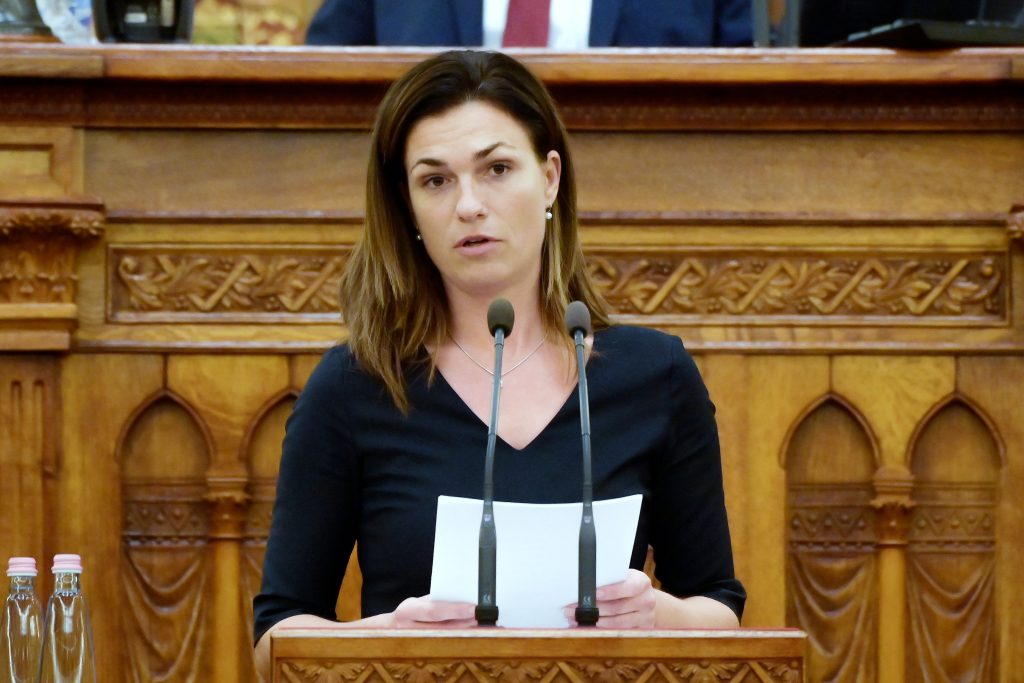 Hungary is showing an effective solution to the migration crisis for the whole of Europe, Justice Minister Judit Varga said in a post on Tuesday, in reaction to a recent proposal by the European Parliament’s LIBE Committee. The minister said on Facebook that the EP’s Committee on Civil Liberties, Justice and Home Affairs has put […]
MTI-Hungary Today 2021.04.14. 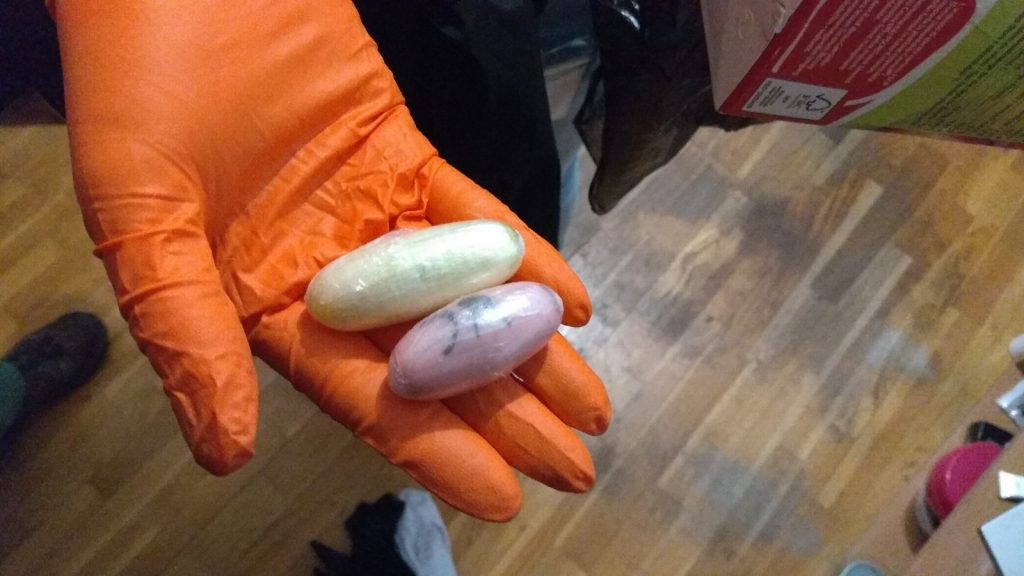 Police arrested a Sudanese woman in Budapest after images of child pornography were discovered on her phone and drugs were found in her home, the National Investigation Bureau (NNI) said on Tuesday. The immigration authority alerted the police after finding the pictures during an asylum procedure, NNI said. During the investigation, the police found cocaine […]
MTI-Hungary Today 2021.01.26.