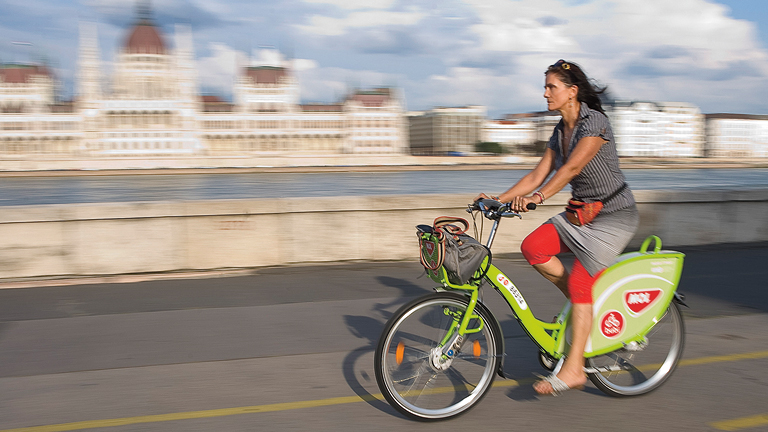 Budapest’s bike-sharing system was used about 645,000 times last year, down slightly from 652,000 times in 2015, business daily Világgazdaság said on Tuesday.

The network has expanded to 124 docking stations and 1,486 bicycles since its launch in the autumn of 2014. In its first year of operation, the system was used 815,000 times, operator Budapest Public Transport Centre (BKK) said earlier. The cost of operating the system, dubbed “MOL BuBi“, for Hungarian oil and gas company MOL, which set it up, comes to almost 260 million forints (EUR 839,000) a year, BKK told the paper. 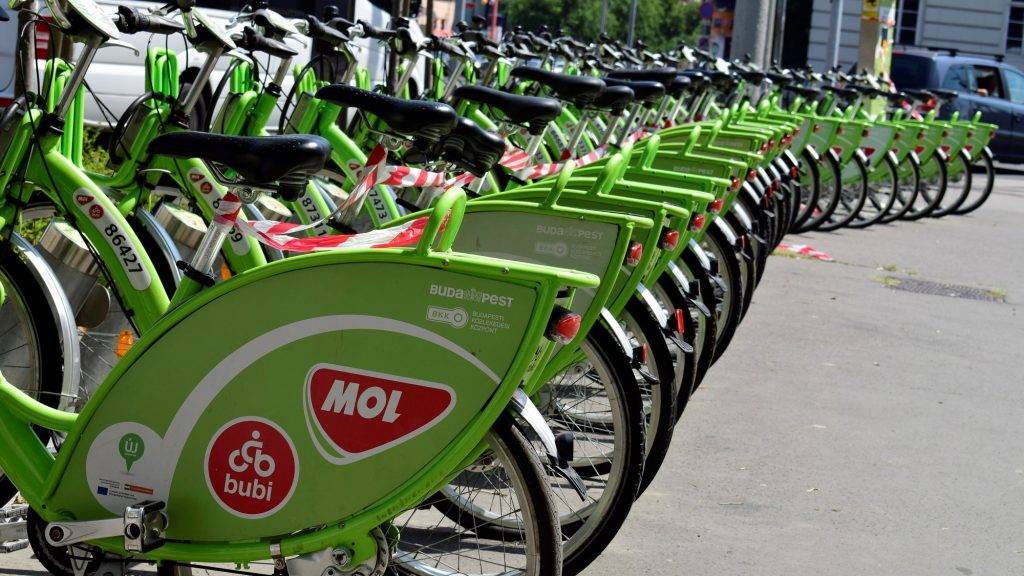 MOL covers more than half of that cost, the centre said. Fees for using the system generate about 70 million forints of revenue a year. BKK expects MOL BuBi usage to climb this winter as the M3 metro line undergoes a renovation. 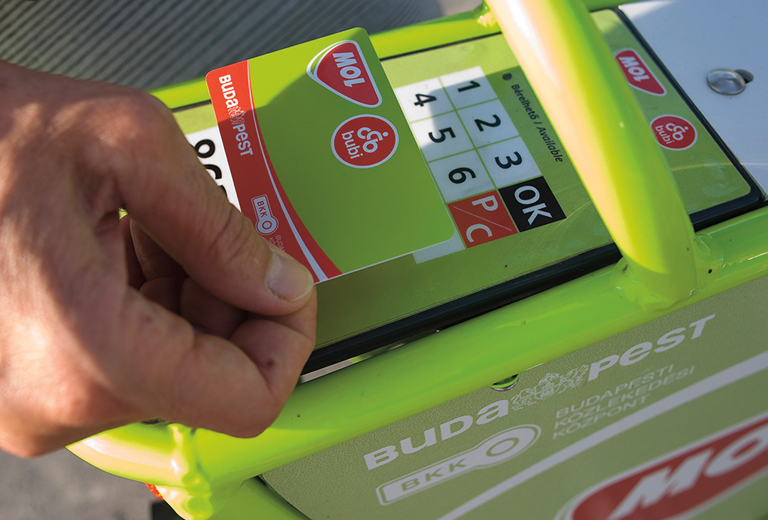 The procurement cost of each bicycle is 230,000 forints.