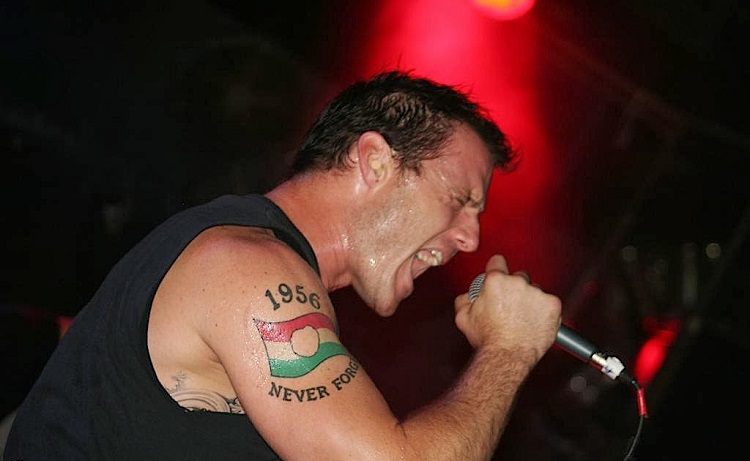 Hungarian-American rock star Zoltán Téglás is the lead singer and front band of Ignite, a California-based rock band. Téglás, who has also worked with the bands Pennywise, the Misfits, Motörhead, and Blind Myself, is very proud of his Hungarian heritage, and speaks Hungarian fluently (read more about Zoltán Téglás here).

Hungarian news site Index asked Zoli for his opinion on Trump’s victory. This is what the rock star had to say about the results of yesterday’s election:

We’re f*****. I can’t even understand how people were capable of voting for a man whose businesses have gone bankrupt. And now a guy who hides his earnings from the IRS to avoid paying taxes is going to be in charge of an entire country’s economy. Stupid, angry people elected him, as well as people who cry that they’re pay is too low, but aren’t willing to do anything to improve it, people who never even completed high school, people Trump has manipulated. When Trump repeals Obamacare, it will be too late to complain, but they don’t understand this. They laughed at Mussolini, just like they laughed at Hitler and Bush. And they laughed at Trump too. They’re not going to be laughing soon.