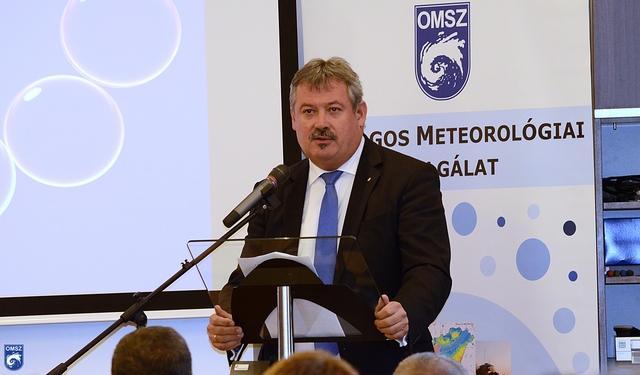 The Ministry of Agriculture and the Hungarian Meteorological Service (OMSZ) launched on Wednesday a project dubbed “KlimAdat” to study the impact of climate change in Hungary.

OMSZ has purchased an Apollo supercomputer optimised for climate modelling, the ministry’s state secretary for the environment said at the launch. The initiative lays the foundations for OMSZ to become the leading meteorological service in central Europe, Secretary of State Zsolt V. Németh said. The project running until the end of 2020 has received 709 million forints (2.3 million euros) in funding from the Hungarian government and the European Union. OMSZ head Kornélia Radics said that the venture will create a climate database which will facilitate more efficient adaptation to, and planning for, to climate change.

The problem of climate change is one that has become a top issue for the President of the Republic of Hungary János Áder, whose advocacy on this issue has garnered him international praise. His commitment to this cause was echoed in an exclusive interview with Hungary Today in October, in which Áder said that the

“Carpathian-basin is among the most vulnerable in Europe from a climate protection point of view. The impacts of climate change manifest here sooner, and more intensively, than in other parts of Europe.”