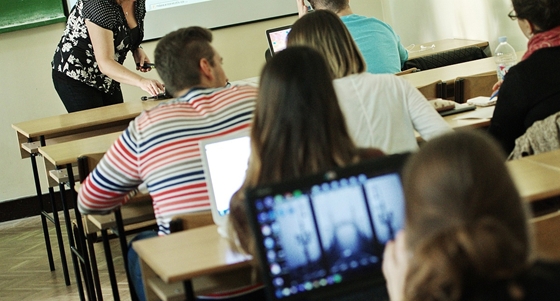 The first group of 240 Pakistani students were begin their university studies in Hungary their respective disciplines in September, under an agreement concluded between the governments of the two countries.

An agreement on the scholarship programme was previously reached between Hungary’s Minister of State for Education László Palkovics and Mukhtar Ahmed, chairman of the Pakistani Higher Education Commission. The two countries signed a Memorandum of Understanding (MoU) last year in this connection for awarding 240 scholarships to Pakistani students giving them an opportunity to benefit from Hungarian institutions, said a news release. Dr Palkovics expressed the desire to establish long-term relationship under the umbrella of Stipendium Hungaricum Scholarship Programme. He highlighted that among the list of 48 countries, the number of applications from Pakistan was the highest. Dr Ahmed expressed gratitude for the scholarships offer by the Hungarian government.

80 Pakistani students will begin their university studies in the fall semester in Hungary under the Stipendium Hungaricum scholarship programme.

During a recent state visit to Africa, Hungarian Foreign Minister Péter Szijjártó signed an agreement with his Kenyan partner which will see 50 students from the East African country study at universities in Hungary. 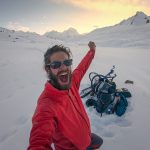