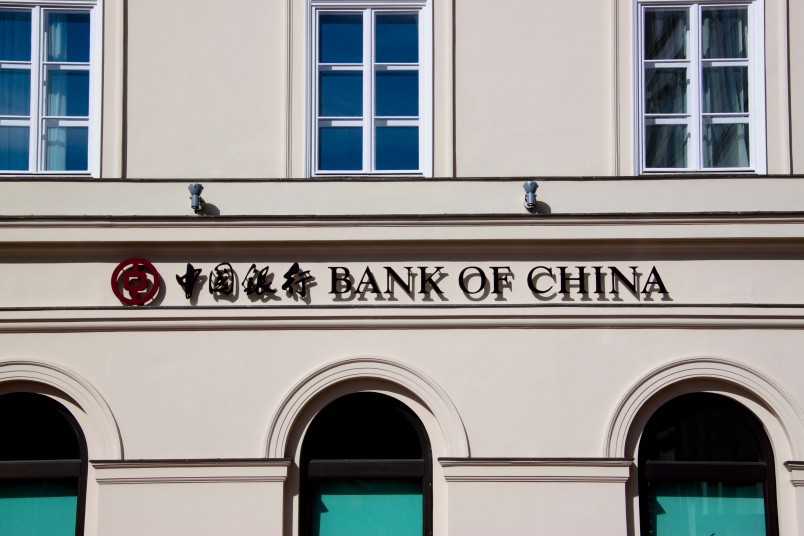 The Bank of China (BoC) will open its regional centre for Central and Eastern Europe in Budapest before the end of the year, Hungarian minister of foreign affairs and trade Péter Szijjártó told MTI on the sidelines of his talks in Beijing.

“The ninth largest bank in the world will coordinate its activities in the region from Hungary,” the foreign minister said, adding that the move “is a great acknowledgement of the Hungarian environment.” The BoC is in close cooperation with Hungary’s Eximbank, and has so far assisted Wanhua’s investment project at the Hungarian company Borsodchem with jointly provided loans totalling 70 million euros, Szijjártó said. As part of his China programme, Szijjártó also had talks concerning modernisation of the Budapest-Belgrade railway, a project to whicht he Chinese government will prepare a preliminary feasibility study.

Earlier on Monday, Szijjártó held a lecture at the Chinese Academyof Social Sciences about current challenges for the European Union. In his presentation, he said that “Europe should restore the reputation of labour and the family”, it should return to fiscal discipline and stop further growth of the national debt of its members. Europe could only be strong if it can develop close partnerships with emerging regions, which involves building stronger ties with China, Szijjártó added.