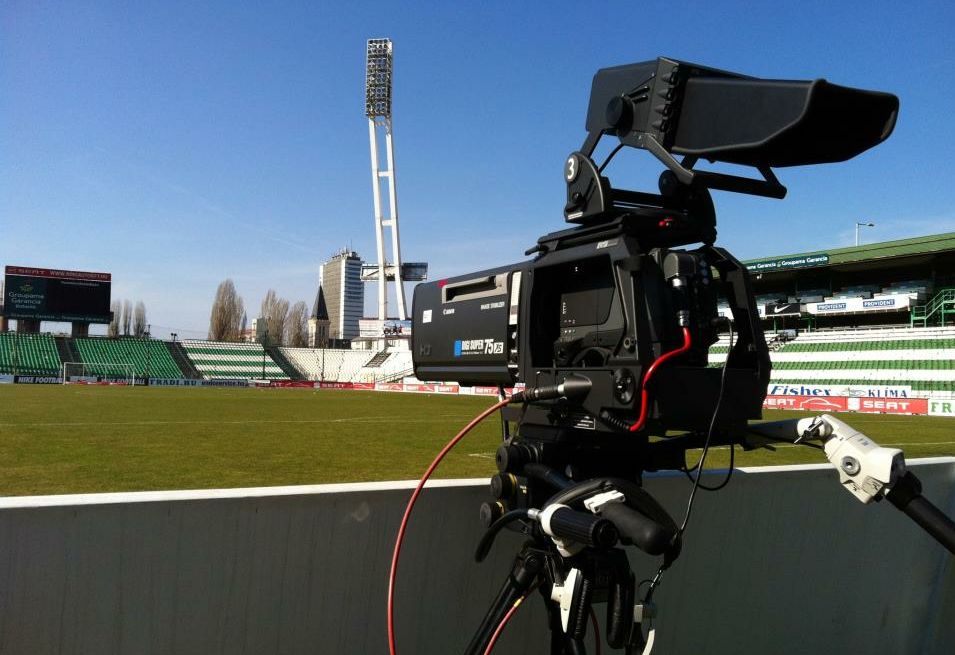 According to media speculations, public media group MTVA is about to launch a new sports channel. The new channel may be called M5 and it could start in the second half of next year. Since the operational costs of such a channel are extremely high and the technical demands are also remarkable,  state-owned MTVA would have to allocate substantial funds for the project.

In case of sport, MTVA has always been pretty active on the market, purchasing the rights of broadcasting of various sports events including Summer and Winter Olympic Games, Football World Cup, European Championship, Champions League games, and even Formula 1, DTM and touring car races. MTVA also enjoys the exclusive rights of broadcasting the games of the different Hungarian national teams. Furthermore, Hungarian sport fans can follow the national championships also on the different MTVA channels, including football, handball and water-polo competitions.

According to blikk.hu, current editor-in-chief of sport at MTVA, Géza Riskó has been assigned to task of establishing a new sports channel. Apart from the possible starting date (October 2015), details are yet to be revealed and in fact MTVA has not confirmed the plans yet. While many of the Hungarian sport associations would welcome such a project, rival sports channels on the market would face tough competition.