Szijjártó After Solutions In Washington 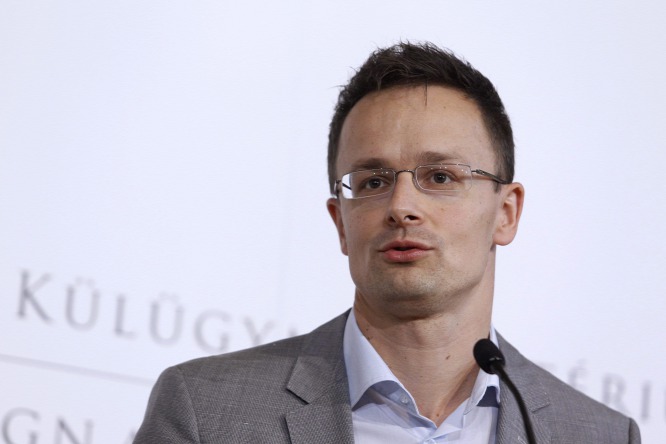 Hungarian minister of foreign affairs and trade, Péter Szijjártó told in Washington that he was in agreement with Victoria Nuland, the US Assistant Secretary of State for European and Eurasian Affairs, that bilateral economic and security policy relations were excellent. After talks, he said that Nuland had expressed appreciation for Hungary’s involvement in Afghanistan, its contributions to NATO and its gas supplies to Ukraine.

However, in a press statement, Victoria Nuland’s deputy spokesperson Marie Harf said the U.S. government’s concerns regarding democratic developments and corruption in Hungary. Regarding the entry bans on “certain current and former Hungarian officials,” the she said the bans were “based on a range of authoritative information concerning corruption in the Hungarian government, readily available from numerous sources, such as watchdog NGOs, whistleblowers, and a range of civil society groups charged with upholding government transparency.”

Political disputes were also discussed at the meeting, Péter Szijjártó confirmed after the talks. The US has expressed concrete criticism in connection with several Hungarian laws, he said, adding that since Hungary had discussed these with the European Commission, they were in line with European values and regulations. Commenting on the US ban affecting Hungarian citizens, Szijjártó said Hungary supported full disclosure, adding that he had asked the US government to reveal evidence that served as the basis of the corruption allegations.

However, since US legal regulations prevent this, it was agreed that the sides would “generally rely on each other” in the fight against corruption, he added. Szijjártó said in the state department that the Hungarian government is always ready to provide briefings on concrete measures and is prepared to hold consultations. “One thing, however, we cannot accept: we don’t accept anyone casting doubt over Hungary’s commitment to democracy, to a democratic system of values or democratic arrangements.”