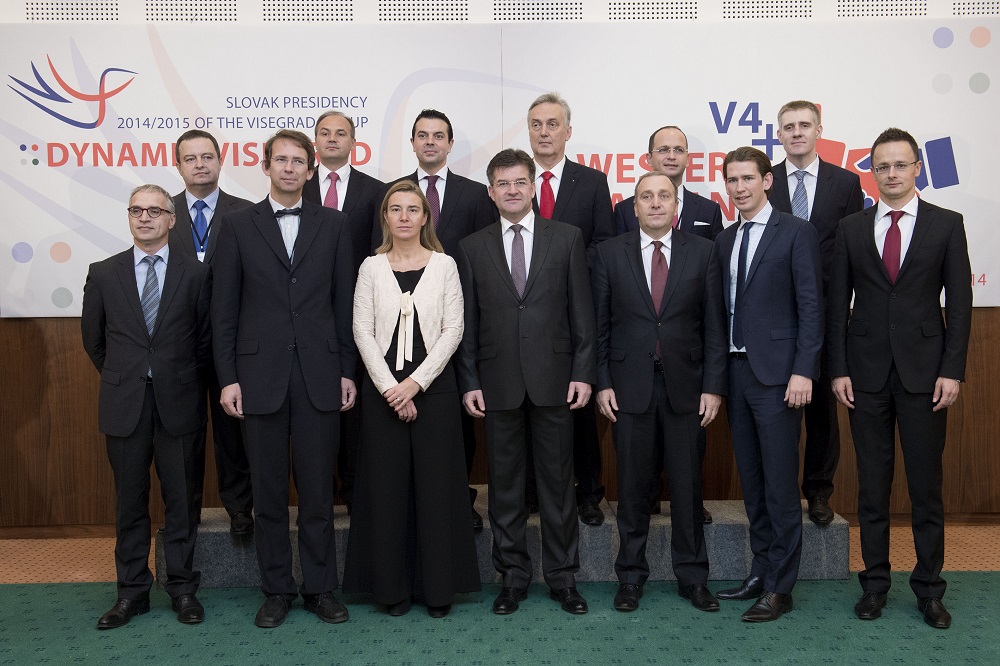 Hungary will intensify its economic diplomacy presence in the Western Balkans because the acceleration of the region’s European Union accession is a primary interest for the country, Minister of Foreign Affairs and Trade Péter Szijjártó said on Friday. Szijjártó attended the second and final day of a meeting of foreign ministers from the Visegrad Four countries (Czech Republic, Hungary, Slovakia and Poland) and the Western Balkans (Albania, Bosnia-Herzegovina, Montenegro, Serbia and Kosovo) in Bratislava.

Parties at the meeting launched a Western Balkan Fund, similarly to the existing Visegrad Fund, with Tirana as its administration centre. The fund is aimed at supporting the process of integration. The host of the event, Slovak Foreign Minister Miroslav Lajcak, said that the “train of the enlargement has not lost steam and goes on”. There is no reason in the case of any of the affected countries for the integration process to slow down, and Hungary has a strategic interest in seeing stability in the region, Szijjártó after the joint press conference.

Answering a question from the press, Szijjártó expressed Hungary’s support for the South Stream gas pipeline project as one that helps the diversification of access to energy resources. The route for the planned South Stream gas pipeline is expected to be finalised by the end of this year, national energy company MVM announced last week. South Stream’s Hungary section  will stretch along 360-380 kilometres, entering Hungary at Röszke in the south and crossing into Austria near Rajka. The pipeline bypassing Ukraine, when completed, could carry an annual 38 billion cubic metres of gas to European markets, including supplies for Hungary totalling 4-6 billion cubic metres.