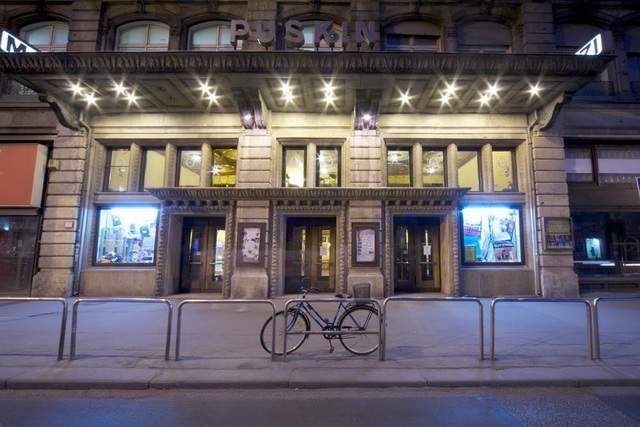 Nine feature-length films and documentaries will be shown at the Israeli Film Week in Budapest between 4 and 9 December, the embassy said. A highlight of the event is Nadav Schirman’s psychological thriller The Green Prince, which tells the story of Mosab Hassan Yousef, the son of a founder of Hamas, who becomes an informant for the Israeli secret service after his arrest. Another hit is Talya Lavie’s Zero Motivation, a partly dark and often hilarious portrait of the day to day life of young female soldiers in a remote Israeli desert. The festival will also feature Gilda Inbar’s documentary The Hungarian Cube: A Journey with Andre Hajdu, telling the story of the Hungarian-born composer and his six sons who refuse to follow their father in his footsteps. The films will be shown in Hebrew with Hungarian subtitles.
The film week, which will be the eighteenth such event in the Hungarian capital, is organised jointly by the Embassy of Israel and the Israeli Cultural Institute. “The films screened this year give a picture of the current political situation in Israel and bring modern Israeli society closer to Hungarian viewers”, Ilan Mor, Israel’s ambassador to Hungary, said.
All films will be put on show at the Puskin Cinema in central Budapest (1053, Kossuth Lajos u, 18.), between the Pest bridgehead of the Elizabeth Bridge and Astoria. For enquiries on tickets, call (1) 429 6080. 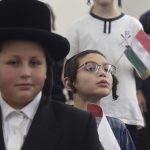