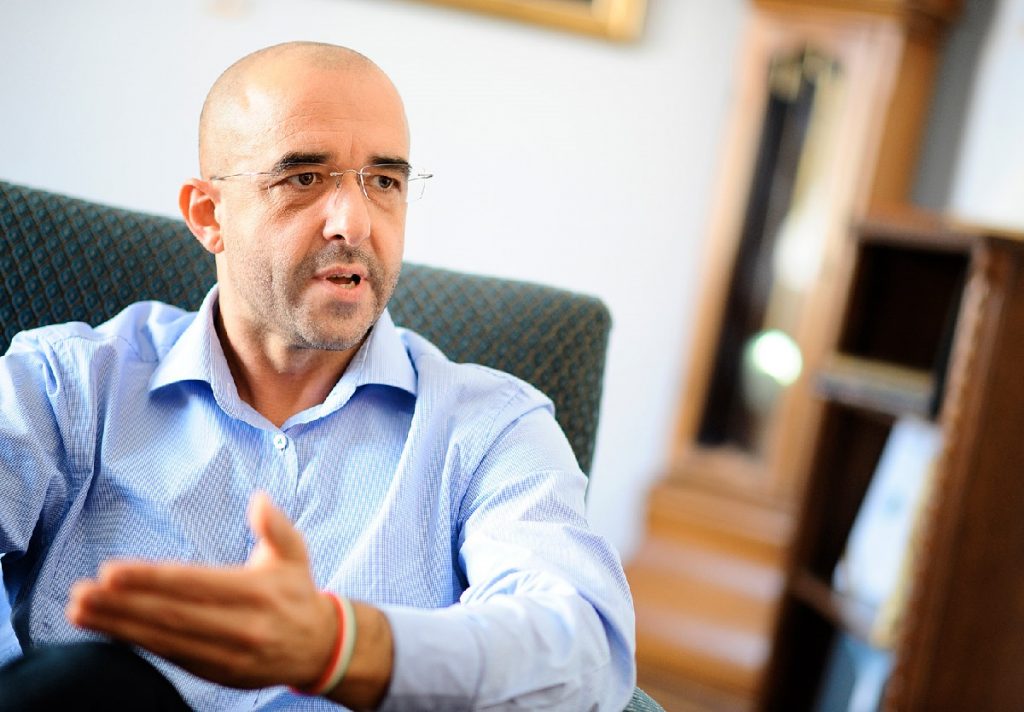 We are interested in establishing a system, which strictly regulates economic immigration, spokesperson of the Hungarian government, Zoltán Kovács underlined. He pointed out that when discussing the question of immigration policy in relation with the Paris terror attacks, the Hungarian government engages in a legitimate debate that has been going on for a number of years, as countries affected by the terror actions of recent years have all voiced their opinions on the issue. Zoltán Kovács pointed out that it is an obligation for all responsible political forces to talk about unresolved problems.

The terror attack of 9/11 in the USA and the change of immigration tendencies of the last years forces Europe to take measures – the spokesperson explained. Over the last 10-15 years Hungary has represented a consequent standpoint in the matter: we have never supported the idea of solving demographic problems with immigration. Immigration policy must be transformed with a view to the whole of Europe, we need a new framework and new regulations. Hungary is interested in establishing a system which strictly regulates economic immigration, he said.

All migrants who are not political refugees are economic migrants, Zoltán Kovács said, clarifying his definition of the notion. There has been a legitimate debate about migration in Hungary for years and it is the responsibility of the government to transcend boundaries which would prevent “outspoken dialogue” on these real issues, he said. The number of asylum-seekers arriving in or passing through Hungary has increased ten-fold over the past few years. Only a minority of these people are political refugees, he insisted.

In response to the governmental comments  green opposition party LMP’s co-leader said that the EU countries must decide whether they want to fight terrorism or immigration. András Schiffer said after talks with Croatian green party ORaH heads in Zagreb, that emigration currently represents more of a problem for eastern European countries than immigration. He added that Croatian politicians including ORaH leader Mirela Holy had warned western European governments and Hungary that instead of raising a scare about immigrants, they should realise that ongoing events for instance in Bosnia and Herzegovina represent much more serious security threats than immigration.