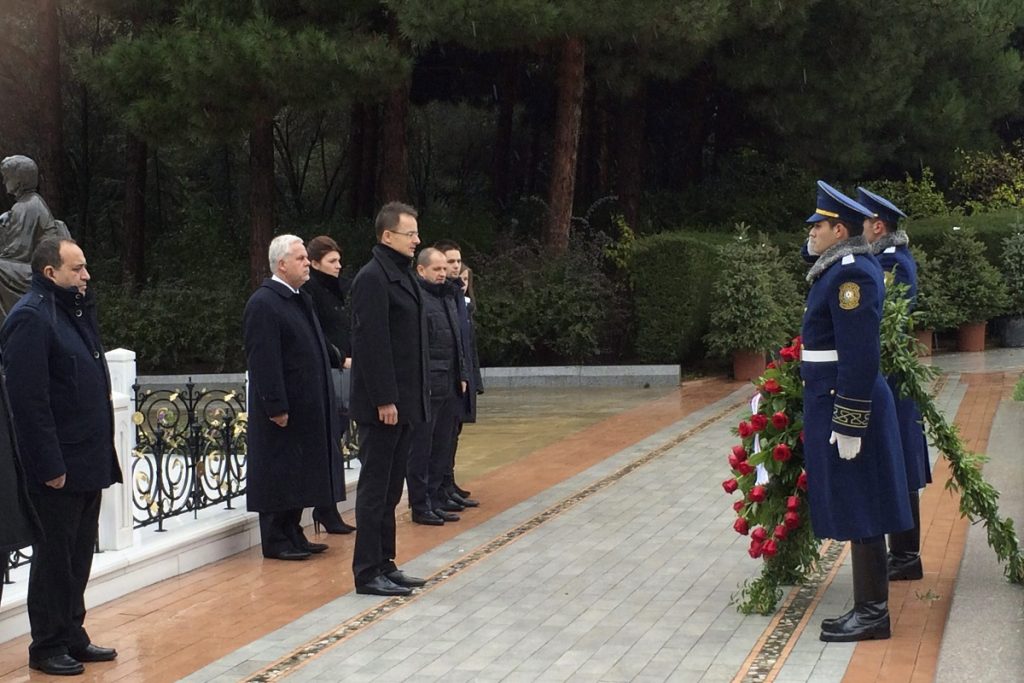 Hungary and Azerbaijan aim to conclude a strategic partnership agreement, and related talks will start next week, the Hungarian foreign minister said on an official visit to Baku. “As the most rapidly developing country with the strongest economy in the Caucasus region, Azerbaijan seeks to boost its economic and investment relations with Hungary,” Péter Szijjártó told after meeting with President Ilham Aliye and several ministers of the Azeri government. Talks will formally start at the meeting of President Aliyev and Hungarian Prime Minister Viktor Orbán on 11th of November in Budapest, he noted.

Szijjártó, who also met Shahmar Movsumov, the CEO of the Azeri State Oil Fund of Azerbaijan, confirmed that Hungary and Azerbaijan would sign four agreements next week. One covers air transport, under which Hungarian low-cost airline WizzAir will re-launch its Budapest-Baku service next March. Hungary will provide scholarships to 200 Azeri students under another. The two other pacts cover cooperation in youth, sports and tourism programmes. Hungary’s exports to Azerbaijan grew by 38% in 2013 and by 18% in the first eight months of this year, Szijjártó said.

Meanwhile Zoltán Balog, Hungary’s minister for human resources, has started a visit to Shanghai, where he unveiled a plaque in honour of Hungarian-born Pál Komor, the former head of the Hungarian colony in the city. Komor, a Hungarian Jew, lived in Shanghai from 1898 to 1948, where he had helped some 16,000 Jewish refugees during World War Two. Balog opened a new exhibition at China Art Museum too, which displays several paintings of the world famous Hungarian artist, Mihály Munkácsy (1844-1900).

Balog also said in Shanghai that Hungary has founded a new scholarship programme for Chinese university students, bearing the name of Hungarian-born architect László Hudec, who designed some 65 buildings in Shanghai. To commemorate the 65th anniversary of diplomatic relations between China and Hungary, as many scholarships will be offered to Chinese students to study architecture, urban planning and design and visual arts at Hungarian universities, Cecília Szilas, the Hungarian ambassador to Beijing, said. 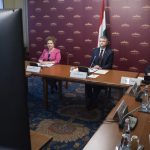