A controversial topic has been circulating in the Hungarian political media in the last couple of weeks. According to the speculations, there is an ongoing “internal war” between the elites of the governing party. Allegedly PM Orbán Viktor’s right hand, minister of PM’s Office, János Lázár has launched an attack against the interests of businessman Lajos Simicska. It is well-known, that Simicska controls huge parts of the pro-FIDESZ media including daily newspaper ‘Magyar Nemzet’, online news portal ‘MNO.hu’, news channel ‘Hír TV’ and news radio ‘Lánchíd Rádió’. One thing is certain: a massive number of journalists have been sacked recently by the management of the media group. What may be going on behind the scenes?

Online portal ‘mandiner.hu’ published a strong blog post about the topic few days ago. The article envisions the early signs of some sort of self-destruction process in regard of the recent developments. The blogger cites to the well-known phrase about the revolution which devours its own children. It means, that the ‘revolution of the voting booths’ launched by FIDESZ following the success of the 2010 elections, has just reached a new phase of its history. Having two-thirds majority in the parliament without proper and credible opposition, the ‘System of National Cooperation’  seems to be too strong to remain intact.

“The pseudo-revolution has gone so far, that it wants to break ties even with those background figures who have financed the party for years, who have built its media power and who do expect gratitude for the services.”

However, leading figures of FIDESZ deny the claims. MEP Tamás Deutsch has told origo.hu, that the nonsense media speculations about the internal war of the party just makes him smiling. Who knows what is the truth? The story of the tensions between Orbán and Simicska might be pure speculation. Or might not. As big fans of TV series “House of Cards”, we can imagine almost everything but in truth we know almost nothing. 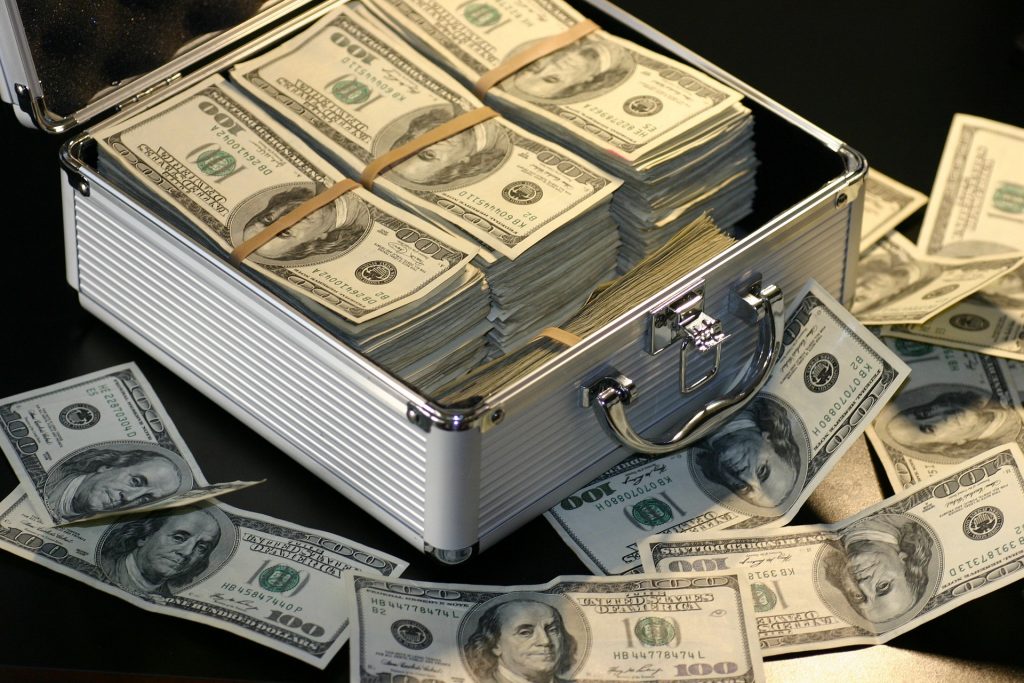 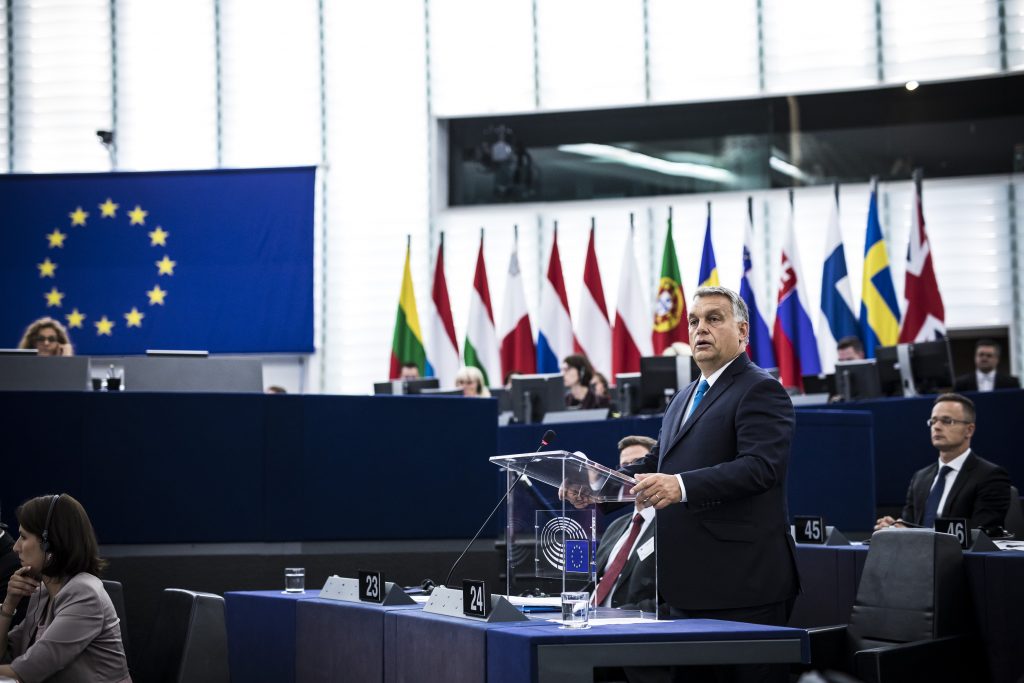